South Korea: What happened to the broadband wonderland?

South Korea is unquestionably a giant in the global broadband market. The recent Akamai State of the Internet report placed it third in global peak connection speeds – with an average speed of 74Mbps – behind only the ‘city states’ of Hong Kong and Singapore.

However, not only are other countries, including Norway, Japan and America launching faster residential broadband services than are available in Korea, but Korean operators are also starting to hit choppy financial waters.

South Korea's position as a global broadband leader was established by a combination of both smart public policy – such as mandating all new buildings be pre-installed with broadband cabling – and ferocious competition between operators to build new networks. 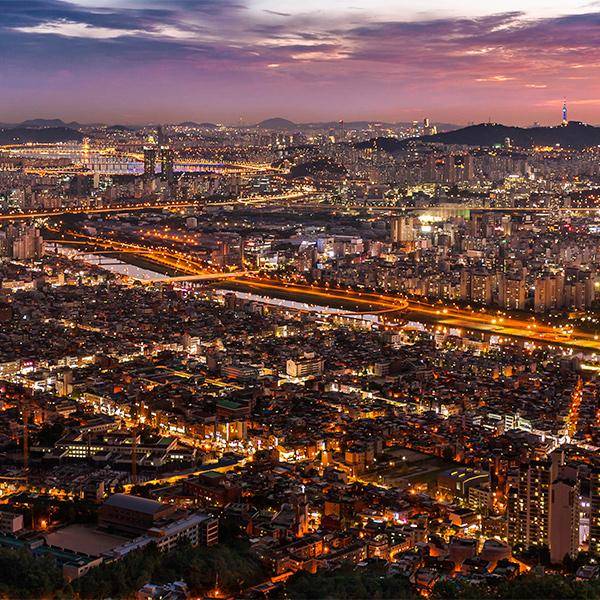 The battle to rollout HFC networks between Telstra and Optus in the mid-90s was a minor scuffle compared to the fierce dogfight between Korea's three major telcos and numerous cable operators to deploy new networks.

As a result, in 2005 South Korean operators became some of the first in the world to introduce 100Mbps services – at a time when many global internet subs were still on dial-up services.

The winner of the fierce competition between operators were subscribers – as often they could choose between no less than four 100Mbps networks with operators offering massive discounts to win market share.

Competition has its consequences

The intense competition between multiple networks was detrimental for the operators themselves as broadband access profit margins were pared to the bone and they had to find some way of generating new revenue streams.

All three major operators had to find ways of generating new revenue streams. With mixed results the major operators invested substantial sums in launching their own IPTV services as well as a range of new value-added services including online gaming, connected home and home security services.

Perhaps the biggest impact of the hyper competition between multiple network operators was the cost of upgrading networks to offer faster services became difficult to justify.

As a result maximum broadband speeds in Korea plateaued at around 100Mbps for nearly a decade - until last year when operators finally launched wide-scale 500Mbps and 1Gbps services.

It has been a similar story for both SK Broadband and LGU+ who are deploying a range of technological solutions to delivering higher speed services, utilising their existing FTTB and HFC networks rather than building new all-FTTP networks.

Moreover, the intense competition in the fixed broadband market also makes South Korean operators hyper-sensitive to competition from over-the-top (OTT) players, with KT already clashing with Samsung over its video-on-demand service. KT has openly declared its support for volume based broadband pricing to deter excessive usage by P2P streaming users.