The Content Delivery Network (CDN) is very much the unsung hero of the broadband world, the vast majority of broadband users probably have no idea what they are or how they work – but without CDNs there would be a lot of frustrated broadband users out there.

By allowing content to be delivered closer to end-users CDNs allow content – especially video – to be delivered far more cost effectively and providing a far better experience to the end-user with fewer wait times and less dreaded buffering of video.

To date CDN deployment has been focused primarily on fixed broadband networks – where the vast majority of data is consumed – but in more advanced mobile markets operators are now even building their CDNs into mobile networks to meet the increasing demand for mobile video. 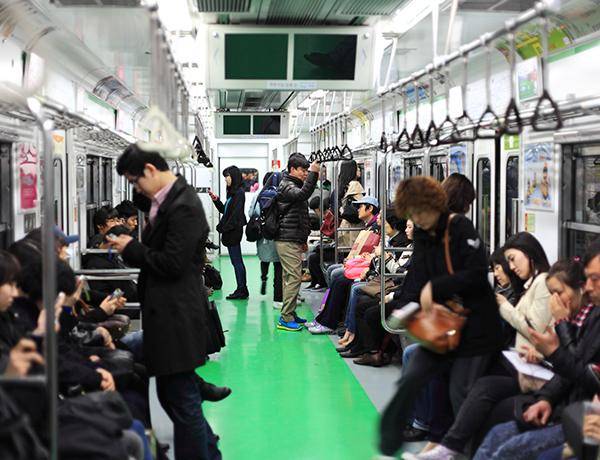 South Korea is one of the most advanced mobile markets in the world with all three network operators – KT, SK Telecom (SKT) and LGU+ - among the first in the world to launch LTE-Advanced services deliver LTE speeds of well over 200Mbps.

Since the early days of 3G mobile services arriving well over a decade ago Koreans have loved watching video on mobile networks – even when Korean mobile operators tried to reduce data usage by introducing data caps subscribers just kept on consuming an increasing amount of mobile data.

As the leading mobile operator in the market – with over 27 million subscribers - the problem was particularly acute for SKT and in such a competitive mobile market it had to find ways to ensure its mobile networks could handle all the video being streamed over them.

Speaking at the CDN Asia summit in Singapore in April Jongmin Lee, Manager of Network Technology at SKT’s R&D Centre, said that in 2012 SKT was seeing traffic of around 42 Petabytes/month on its mobile network – with around 45% of this being video – but in 2017 was expecting to see its mobile network traffic increase to 452 Petabytes/Month.

That being the case Lee said that SKT was building out a substantial mobile CDN which was enabling it to offer an increasing amount of mobile video from its various content platforms.

Having launched its initial mobile IPTV services in July 2013 SKT then upped the stakes by launching an Ultra HD VOD IPTV service in May this year, enabling mobile subscribers to stream UHD content to their handsets and Tablets.

Taking it to the next stage

However, Lee said that from a commercial perspective it was now crucial for SKT to be able to deliver live events – especially live sports – via its mobile networks, admitting that at present subscribers trying to watch live events on mobile had a poor experience.

To that end in October this year SKT will launch what it says is the world’s first true real-time mobile streaming service trial as it looks to not only deliver VOD content to mobile subscribers but also deliver live events – particularly live sports – by deploying a new live streaming caching system on its mobile network.

Streaming live sports in Ultra HD over mobile networks would be an extraordinary feat of engineering by SKT and again demonstrates how fast mobile technology is moving and how much its capabilities are progressing.

Of course, that’s not to say that mobile networks are going to improve to a point where we are not going to need the nbn™ network – fixed broadband networks will always be needed to do the heavy lifting.

However, the extraordinary efforts being made by SKT show how the content delivery market is evolving to meet consumer demand.