Skip to main content
Related Articles
Karina Keisler: If Plan A falls through, find another Plan A Changing your career trajectory in a digital economy Managing millennials: What employers need to know

Caroline Lovell: Be fearless in the face of new opportunities

Career | Published on 24 May 2016
Share on Twitter Share on Facebook Share on LinkedIn
In our special blog series Women in Leadership, meet the dynamic female leaders at NBN Co and read all about their incredible professional journeys, their biggest wins, life lessons, and their views on diversity in the workplace. In Part Two, meet Caroline Lovell, formerly Chief Regulatory Officer at NBN Co. 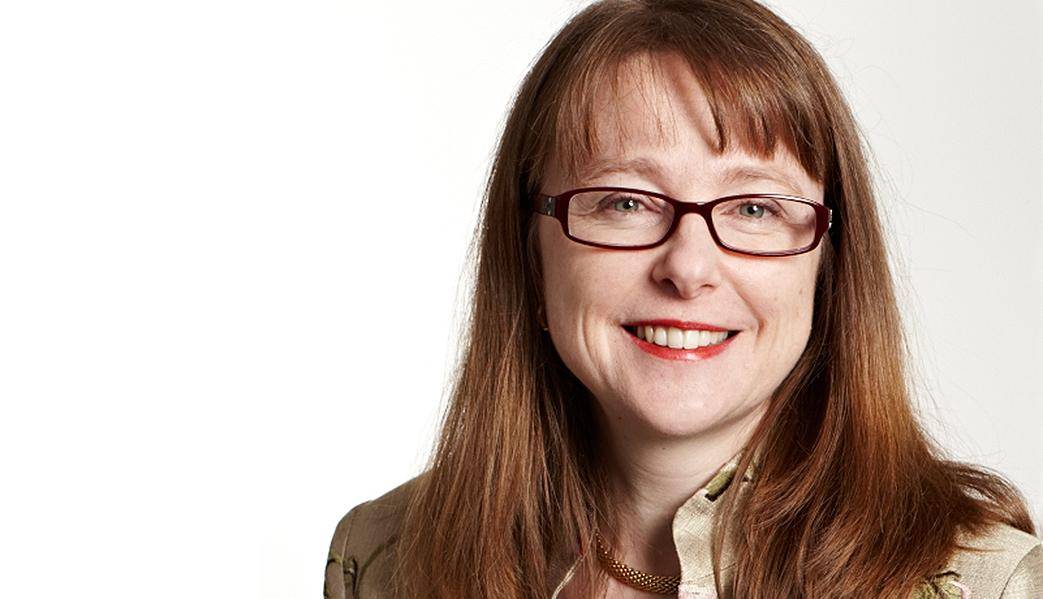 1) How long have you been at nbn and what's your journey?

I joined nbn in July 2010 from Clayton Utz, where I was the joint head of the firm’s Telecoms Media & Technology practice.

I’ve had a number of job titles at nbn, the current being Chief Regulatory Officer, and have experienced a number of moves around the company as it has grown and developed (I’ve reported to seven different people in five years!), but essentially the role has been to create and manage nbn’s regulatory strategy and team.

My team’s purpose is to continue to shape nbn’s regulatory environment to maximise the value of the company as it delivers on its objectives.

We pursue regulatory certainty, where that is desirable, and preserve commercial and operational flexibility wherever possible.

To date I’ve had a number of amazing opportunities that have provided rewarding and intellectually stimulating work.

During my career, whenever I got to the point where my role was beginning to feel repetitive, I would find a new door to open up.

The most significant of these has undoubtedly been the opportunity to work at nbn, including experiencing the company’s journey from a relatively small start-up to the more mature organisation it is today.

Working at nbn has been both more fascinating and more challenging than I had anticipated.

In retrospect, I probably under-estimated the differences between a private sector professional services firm and a corporate environment like nbn, where there are people from many different disciplines and backgrounds working together.

By comparison, a law firm is more homogenous, and its organisational structure much simpler.

A times, it has also been challenging to formulate and pursue a regulatory strategy during periods of uncertainty surrounding the company’s strategy and priorities, and because there is inevitably tension between the Government’s role as shareholder and the Government objective of industry policy reform.

It has been a great privilege to build a fantastic regulatory team of diverse individuals with a range of complementary and deep technical skills. 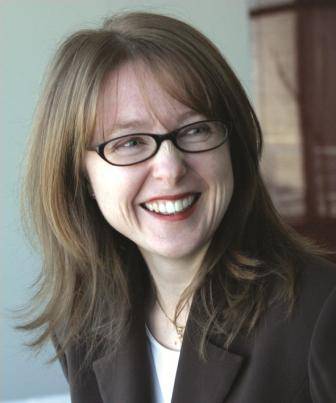 3) As a female leader, what's your advice for women looking to succeed in the workplace, as well as achieve work-life balance? 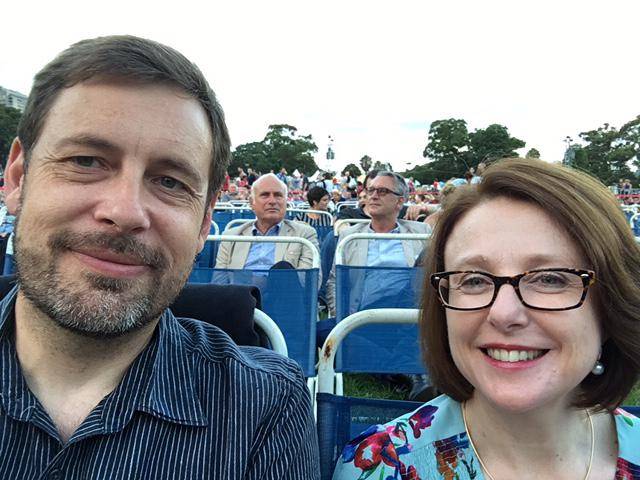 4) What's the role of diversity in the workplace?

Diversity is fundamental to any organisation that wishes to fulfil its potential.

Why wouldn’t an organisation want to make sure it could leverage all possible skills and perspectives, rather than just a subset of those available?

Given its mandate and the amount of tax payer funding it has and will receive, this is obviously an important objective for nbn.