Have you heard the one about McDonald's burgers being so loaded with sugar that without the pickle they would be deemed confectionary? Or that if you enter your pin backwards at the ATM the police will immediately be alerted that you are being forced by thieves to withdraw money and appear in time to arrest them?

The internet can get it wrong

Every now and then you come across a tall one that drives you nuts. And as much as I love the internet as a source of information, it can also be a forum that perpetuates a nonsense for time immemorial. 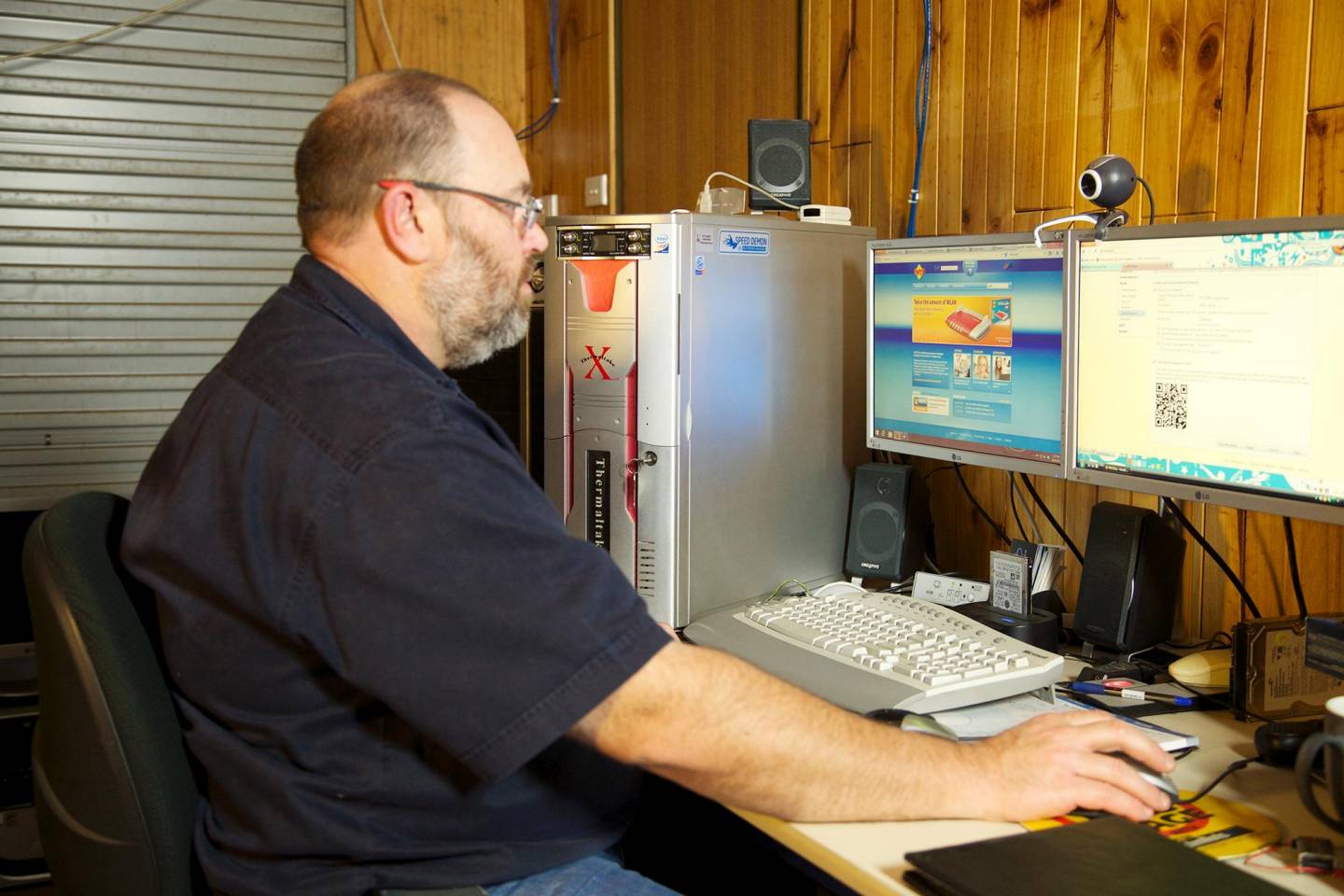 Here's one we'd like to clear up for the NBN-watchers and truth seekers...

Late last year a report was released by the Government that, among other things, projected broadband demand in Australia. In said report, one of the authors hypothesises that "As of 2023, the median household requires bandwidth of 15 Mbps."

Surprisingly, but possibly because it seemed the most resonant statistic in a very weighty (read dry) but important report, the media community took immediate interest in this figure.

Unfortunately, as happens when you try to interpret a 196 page report without taking the time to understand it, many have gone on to perpetuate a false interpretation of the statement.

Example follows: "A recent government funded report about future broadband demand in Australia contends by 2023 the typical household will need an Internet connection running at just 15 megabits per second."

This is only one example of many but is absolutely, without question, false.

The myth busted: median versus average

Here I'm going to borrow directly from NBN Co non-executive director and tech-heavyweight, Simon Hackett, who has very clearly articulated his response in a recent blog post on the same inanity...

The key here is the use of one little word in that sentence – ‘median’.

Please take a look at the definition of median – it is really important in this context.

From what ‘median’ actually means, the statement above in fact makes it clear that by 2023, the projection made in the report is that half of Australian households will consider 15 Mbps line speeds to be too slow for their needs.

Even at that point, by implication, the remaining 5% of the household population will still consider 43 Megabits per second to be insufficient for their requirements at that time.

To make it crystal clear that the authors of the original report did not consider 15 Mbps would be a sufficient speed for the NBN in 2023, and that they were not trying to suggest that it was, they went on to say:

Note that in offering figures for median demand, we are not suggesting that access network capacity should be based on this metric – by definition, such a network would (to some extent) disappoint 50% of households.

Rather, access capacity should be driven by higher end users. Whether this means the top 1% or the top 5% (or some other figure) is a matter of judgement.

If you need further convincing I implore you to read Simon's post in full... I reckon anyone who manages to fit "bogosity" and "munge" into a tech post deserves the time!