I was lucky enough to join nearly 10,000 executives from the global cable industry at the SCTE Cable-Tec EXPO 2015 in New Orleans from October 13 to 15.

The event is hosted by the Society of Cable Telecommunications Engineers (SCTE), which serves as a technical and applied science leader for the entire cable telecommunications industry – so there are plenty of smart people around!

The idea of the event is to bring together the smartest minds from the telco and the equipment manufacturing industries and to work together, discuss and help shape the future of the industry.

This year, there was one topic that dominated proceedings, and it was DOCSIS 3.1 - the next-generation ultra-fast cable broadband technology that will bring Gigabit speeds to cable networks. 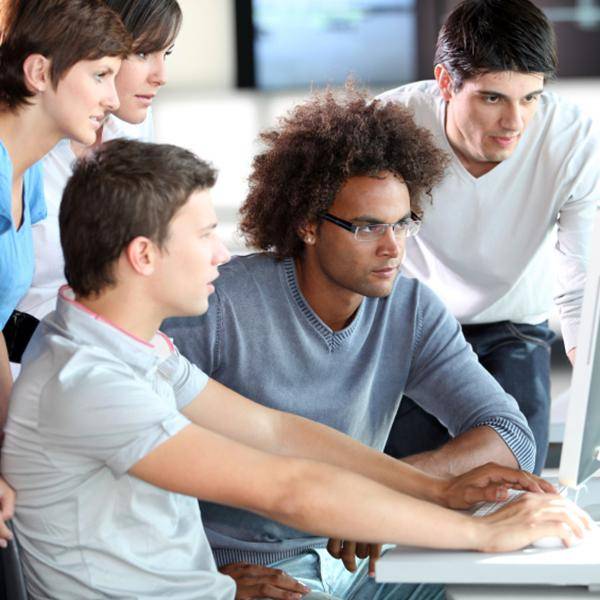 The big news on DOCSIS 3.1 – which nbn is planning to launch in 2017 – was that several equipment vendors unveiled their first DOCSIS 3.1 customer modems.

These devices are expected to hit the market in the first quarter of next year.

Among the vendors was Arris, which is supplying network hardware to nbn's HFC rollout.

Arris's DOCSIS 3.1 modem can deliver a stunning 5Gbps downstream and 2Gbps upstream – that’s five times faster than the fastest 1Gbps speed we offer to our RSP customers using Fibre to the Premises and many times faster than most of our other products .

This shows that this technology should be able to easily support the products we offer over the nbn™ network.

Of course, these speeds represent the maximum possible delivered through the modem. Actual end-user speeds experienced via services over the nbn will depend on a range of factors including the speeds being delivered by service providers.

But it was not just about modems – discussions at the event also focussed heavily on the issue of proactive network maintenance on cable networks.

This basically means identifying and fixing problems before end-users even realise there has been a problem at all.

With DOCSIS 3.1 offering much more powerful network maintenance tools, the cost savings are expected to be even higher.

This is great news for end-users connected to the nbn™ network as it means that when we launch DOCSIS 3.1 services, currently scheduled for 2017, the HFC portion of our network should be much more stable and reliable than if we were using older technology. This is because we should be able to find and fix many problems on the nbn™ network before they cause problems for end-users.

The other buzzword flying around the conference was 4K TV.

There were plenty of vendors in New Orleans showing off their 4K wares, and most folks seemed to agree that this technology is taking off significantly faster than High Definition TV did when it first broke through few years ago.

As 4K requires up to 25Mbps to stream properly – around five times what HD requires –it was reassuring to see vendors expressing confidence that compression technologies are evolving quickly enough to help reduce the load on our networks that 4K would bring.

So, it really was a great couple of days in the fabulous city of New Orleans!

The huge buzz around DOCSIS 3.1 – and the giant strides that this technology is making towards commercial deployment – makes us very proud that it will be the cornerstone of our cable broadband network on the nbn™.