Join global expansion expert CT Johnson in the first of a series of free video tutorials that could help you take your business Glocal using fast broadband such as via the nbn™ network. 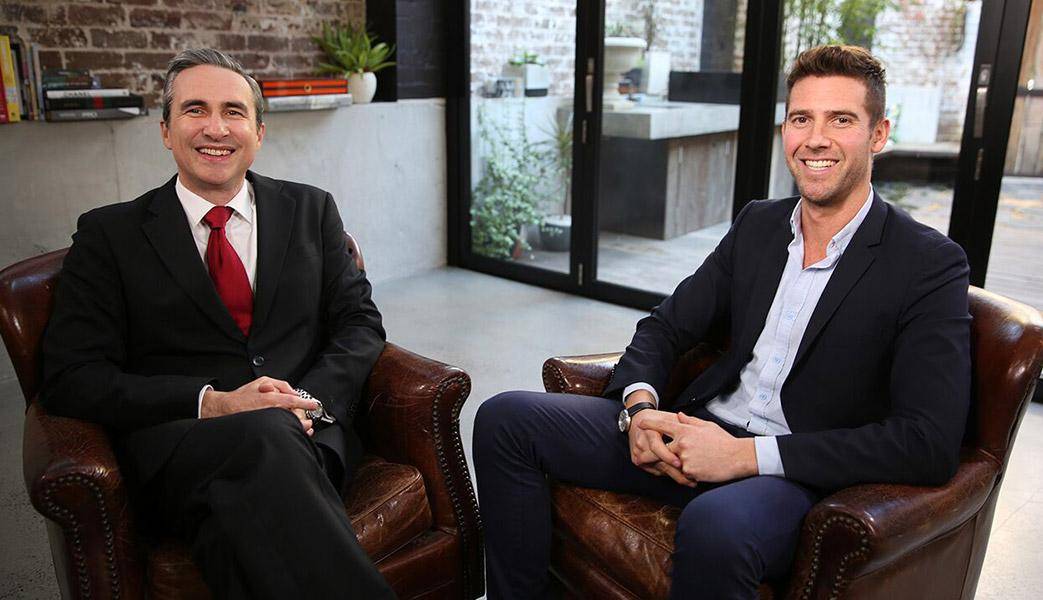 “There has never been a better time for small to medium businesses (SMBs) to go Glocal,” declares CT Johnson^ at the start of the first video in a free series of Going Glocal tutorials launched by nbn.

And CT Johnson would know. As the managing director of Cross Border Management, he specialises in helping SMBs expand into potentially lucrative markets like China.

With 25-years of experience under his belt working across the globe exporting products for major international companies, CT is the perfect partner to head up the Glocals Academy.

This service, which includes free online tutorials offered by nbn, provides expert insights into practices and key steps to help take your SMB Glocal. As well as CT Johnson’s own expertise, each tutorial video focuses in on a previous success story, providing invaluable case studies.

Why is the nbn™ Glocals Academy important?

No matter what business you are in, you’re goal is to find a buyer for the product you sell. For the majority of SMBs, that has traditionally meant competing for a small piece of a fixed pie in the local community.

However, increased access to fast broadband is helping to lower geographical barriers. The pie is now so big, you could take as large a slice as you like.

Via digital distribution, geo-targeted marketing and international interaction, access to Australia’s broadband network could help an SMB to stay local, but go global. But how do you do it?

“Technology – especially broadband access such as via the nbn™ network – helps give SMBs, not just big companies, access to markets like China,” CT Johnson confirms during his introduction to the Glocals Academy series.

“This is a series of free tutorials aimed at helping Australian SMBs expand globally, while remaining local.”

The Glocals Academy is a free gateway to knowledge aimed to to help SMBs successfully go Glocal. 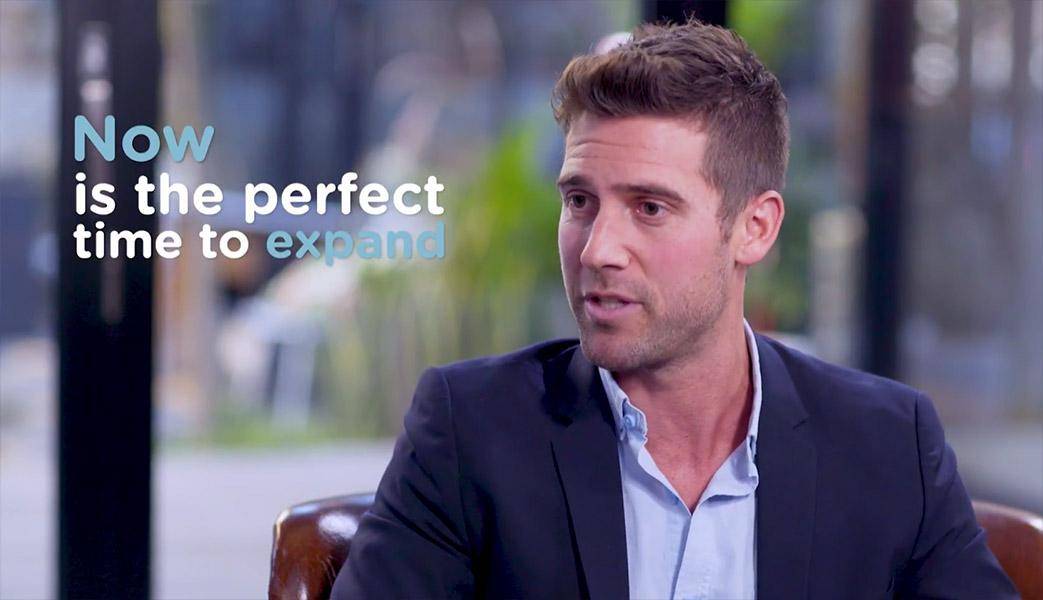 In the first tutorial video – which you can view below – CT Johnson is joined by Jamie Thurin#, the director of international sales for Slim Secrets. “Slim Secrets is a range of nutritionally balanced health snacks targeted at fitness, health conscious and weight conscious individuals,” explains Thurin.

“We’ve been exporting for 12 years now and, predominantly, into China for eight years, including 18-months through the e-commerce model.”

Slim Secrets was founded in Victoria back in 2005 by Sharon Thurin. At the time she was working as a wellness and weight-loss coach, when she came across a consistent issue with her clients - snacking on undesirable foods.

To combat this, she began producing a range of tasty, healthy and convenient snacks, and with that Slim Secrets was born. It wasn’t long before an opportunity to go global arose.

“A lot of it started with different contacts coming to us wanting to sell our products internationally,” Thurin reveals. “Very quickly we saw a demand for our products not only locally, but overseas, so we just went with it. Now here we are, selling into 15 countries.”

However, it was 18-months ago that Slim Secrets saw the opportunity with China to go Glocal. Rather than using contacts overseas to run the business remotely, Thurin sold Slim Secret’s products into China from Australia via e-commerce.

“China came about after being approached by a distributor overseas about eight years ago. But over the last 18-months [the e-commerce model] came about from a visit to China and realising the huge opportunity that was doing business from Australia into China. So in the last 18-months, things have really started to kick-off.”

In the below tutorial video, Thurin takes Australian SMB owners through everything he has learned about going Glocal. He explains why Slim Secrets was a good product to take into China and the biggest challenges he has faced.

You’ll get tips on digital marketing, and the software he uses to promote his brand and communicate with those on the ground. Also why Thurin found the e-commerce model so much easier than traditional distribution models. And much, much more.

Ultimately, Thurin believes going Glocal into China has helped the brand worldwide: “It really has been a catapult for us moving into other markets and growing our brand globally.”

Don’t forget that as well as enjoying the below video, your small or medium sized organisation or business can enter to win a six-month mentorship.

^ CT Johnson was paid a fee for his time participating in this campaign.

*Your experience including the speeds actually achieved over the nbn™ network depends on the technology over which services are delivered to your premises and some factors outside our control like your equipment quality, software, broadband plans, signal reception and how your service provider designs its network.