How the nbn™ network is helping Aussie businesses go Glocal 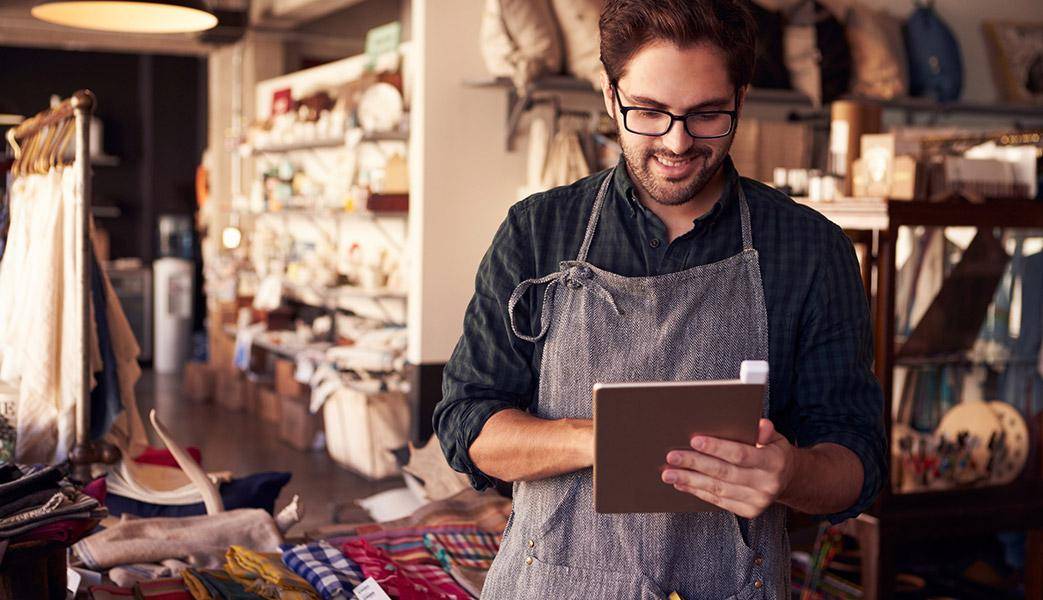 Australia is a hard working culture. We’re driven by a desire to succeed in business so we can provide for our families and make the most of our incredible country, but also so we can find the time and the means to explore all Australia's natural wonders, soak up the summer sun on the beach, or play cricket and footy in the park around a sizzling BBQ.

And, as any business person will tell you, success is all about finding the biggest possible audience for whatever it is you sell.

A key objective for the rollout of the nbn™ network is to help increase that possible audience. Not only by connecting Australian small to medium businesses (SMBs) to customers around the country, but also opening the door to the massive global marketplace.

It was barely a generation ago that SMBs were restricted in their opportunity to expand and find new customers by their location.

Aside from road trips to big conventions or shows, or bringing in third-party distributors with greater reach (and an eye to a piece of the pie), it was all about local communities. Operating within driving – or even walking – distance was a must.

But what if you could stay in your local environment, yet sell your wares to a global audience?

What if access to high speed internet meant you could talk to worldwide business partners through high-definition video conferencing, upload massive files to global distribution centres, and manage your advertising across a multitude of markets, without ever walking out the front door? From anywhere in the country, be it the centre of a big city or the most remote of towns.

That’s going ‘Glocal’. And nbn’s newly released Glocal Report shows just how vital the nbn™ network’s role is in helping SMBs and the individuals involved expand their business horizons and improve their quality of life.

What did the Glocal Report reveal?

Published this June, the nbn™ Glocal Report shows that Australian SMBs are already embracing this new world of opportunity. Almost half (46 per cent) are planning to operate overseas in the next twelve months.

Predominantly, they are looking to the massive markets of China (39 per cent), Singapore (29 per cent) and the United States (26 per cent) as huge opportunities to expand their revenue streams.

Even those SMBs not quite ready to use the internet to go Glocal and expand into overseas markets have clearly identified it as part of their future. Almost three in four (72 per cent) see Asia as a lucrative market for expansion.

The report reveals that SMBs believed a strong demand for Aussie products (37 per cent), population size (35 per cent) and the ease of trade provided by global online selling platforms (31 per cent) as the biggest motivators.

In all, the report showed that 91 per cent of SMBs agreed online technology is the most vital resource in allowing them to go Glocal, with four in five (81 per cent) specifically identifying improved technologies, such as the nbn™ network, as a key facilitator.

It paints a positive future. Not only is going Glocal good for the bottom-line of the individual SMBs, but for the Australian economy as a whole. The 46 per cent of SMBs looking to take their wares overseas using the internet in the next 12 months are expected to contribute a whopping $1.4 billion to Australia’s total export value.

Why is taking your SMB Glocal so important? 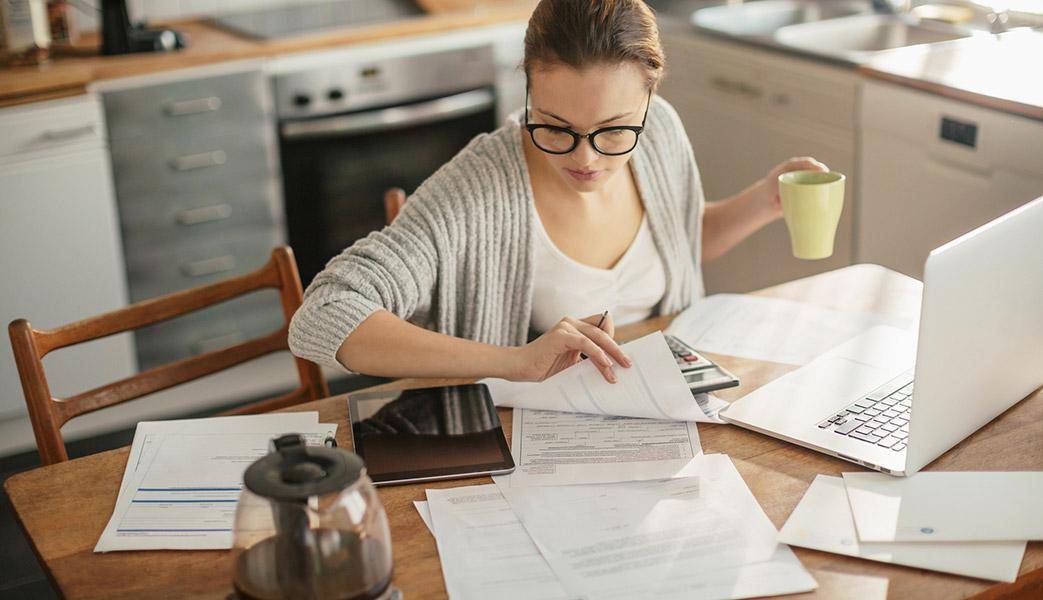 As the Australian population expands, so does competition in the marketplace. Going Glocal may not only release the pressure valve on likeminded SMBs fishing for the same customer in a contained area, but may also allow for greater specialisation.

Where demand for a particular SMB’s product may be limited in the local environment, the sheer size of the global market helps to locate an audience.

An impressive range of business niches are already going Glocal. The report indicates that the top Glocal SMB industries are information media and telecommunications (80 per cent), wholesale trade (76 per cent), manufacturing (65 per cent), retail (60 per cent), education and training (59 per cent), accommodation and tourism (59 per cent) and food products/services (56 per cent).

Currently, one in three businesses in Australia have access to the nbn™ network, so these numbers mentioned may rise. Already, almost half of Australian homes and businesses can connect to the network, with the full rollout planned to be completed by 2020.

As the nbn™ network reaches more and more premises, the thirst of SMBs to go Glocal may increase dramatically. And there are challenges involved.

The Glocal report indicated that SMBs found locating support in overseas markets (94 per cent), overcoming language barriers (92 per cent) and setting up legal and financial requirements (27 per cent) the biggest hurdles.

In response, nbn has launched an invaluable initiative to help SMBs take that first step towards Glocal expansion. nbn will be providing a series of webinars, open to the public, and one-on-one mentoring sessions for three lucky SMB winners with Chinese business expansion expert, CT Johnson, Managing Director of Cross Border Management.

The goal is to minimise the time and investment required to find success in overseas markets through education and expert advice.

“The increasing appetite for Australian exports shows no signs of slowing down,” CT Johnson revealed in response to the nbn™ Glocal report.

“The buying power of China’s growing middle class is expected to reach $8.6 trillion by 2020. Now is the perfect time for small businesses to capitalise on this market and take their businesses Glocal.

"The expansion of the digital economy and growing access to fast broadband is opening up a world of global opportunities for smaller businesses to reach new markets.”

If you’re interested in making the most of the Go Glocal initiative, you can find more information here.