Ready, set, connect: how to get up to speed on the nbn™ network

New research released today has revealed the majority of Australians (76 per cent) don’t know what internet speed they are receiving, with more than a third (35 per cent) of the nation unaware they have a choice in picking a speed tier when making the switch to a retail plan on the nbn™ network.

To help address consumer confusion, nbn has responded by launching its first national integrated marketing campaign aimed at raising awareness about what Australians need to do to before signing-up to retail services over the network and how to get the best out of their broadband service.

With the nbn™ network now available to more than one in two Australians and the rollout ramping up in capital cities, the ‘nbn education boost’ campaign will advertise content that explains the basics of what consumers need to know about the new network. The campaign will run across TV, digital, and out-of-home channels in metro and outer metro markets.

The company also plans to release an informative guide to the nbn™ network through direct mail and newspaper lift-outs, as well as a series of online videos providing answers to some of the most commonly asked questions on nbn’s social channels and customer service centre.

“We have been listening to the community’s feedback and are committed to providing answers to the questions Australians want to know about the nbn™ network and the factors which influence the speed of their internet service.

“The launch of this campaign is another step in our ongoing efforts to educate Australians with all the information they need to get the most out of their broadband experience after signing up to the nbn™ network with a retailer.

“The rollout of the nbn™ network is an upgrade of the telecommunications services for homes and businesses around the country so understandably there are some people who are confused about how the network is rolled out, the different technologies available and the role nbn and retailers play in connecting and troubleshooting consumers.

“Although many of us are used to making decisions about broadband data limits, the rollout of the nbn™ network means, for the first time, the majority of consumers will also need to make decisions about internet speeds, so it’s important that they do their research before speaking with a retailer and choosing a plan.

“We want to ensure people know that most homes and businesses will need to move their existing phone and internet services over to a retail service on the nbn™ network following an 18 month window after it is switched on in their area. We are seeing great demand for fast broadband across the country as there are currently around three in four Australians who choose to connect after this period.”

Questions to ask before connecting to the nbn™ network:

Visit the nbn™ website to learn more about what you need to do before connecting to the nbn™ network.

The nbn™ network is currently available to more than one in two Australians, is scheduled to be three quarters built by mid-next year and complete by 2020. 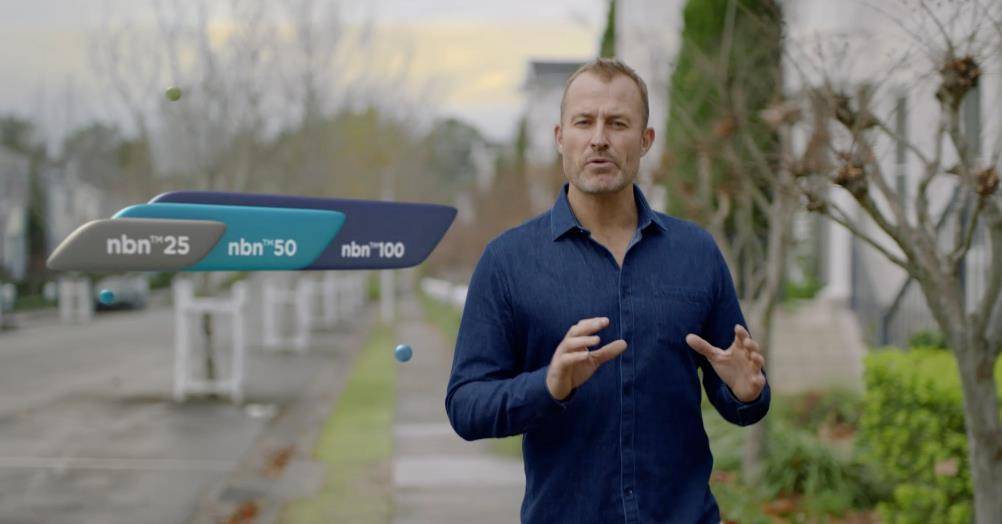 What you need to know to connect to the nbn network

Insights on consumer speed perceptions were provided from nbn’s ‘Consumer Tracker’ and these were conducted from January- March 2017.