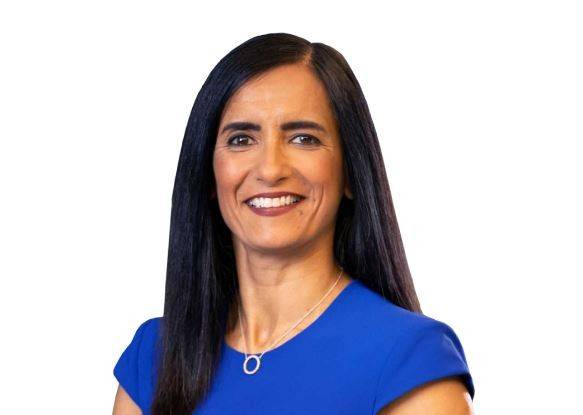 Ms Bains has been with Aurizon since 2010 and has held various senior management roles at the company during this time. She played a key role during Aurizon Holdings’ initial public offering and listing on the Australian Stock Exchange, capital restructuring and separation of Aurizon’s Network business, as well as support for various regulatory reforms which have improved the financial performance of Aurizon’s Network business.

Ms Bains has broad experience in finance and leadership roles in both Australia and globally over the past 25 years. Prior to joining Aurizon, she was the Head of Finance, Customer Service at Telefonica O2 UK, a subsidiary of one of the largest global integrated broadband and telecommunications providers. She has also held senior management roles at Next PLC, General Electric and Arthur Andersen.

Ms Bains holds a BA (Honours) Accounting and Finance, is a graduate of the Australian Institute of Company Directors and, a Fellow of the Institute of Chartered Accountants of England and Wales.

Ms Bains is a member of NBN Co’s Nominations Committee and, Audit and Risk Committee.