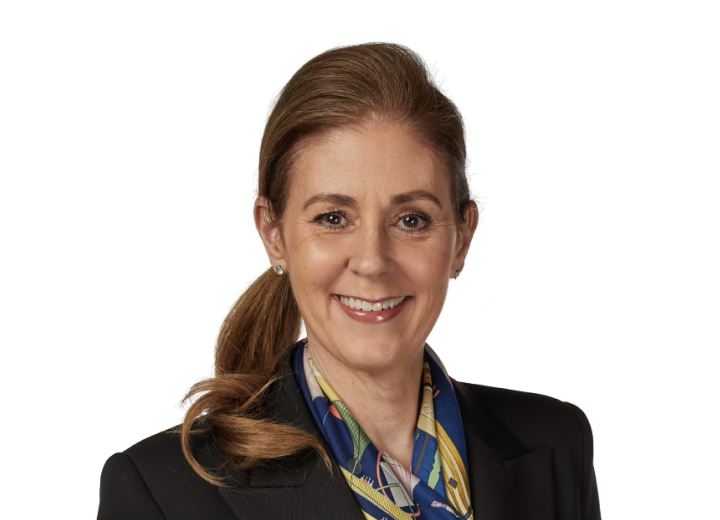 Ms Caesar was appointed as a Director effective 01 January 2022. Her current term will expire on 31 December 2024.

Ms Caesar has over 34 years of broad-ranging commercial and business management experience, with particular depth in technology led businesses.

Ms Caesar has held several senior management roles at Telstra including Group Managing Director, Enterprise and Government, responsible for Telstra’s corporate, government and large business customers in Australia as well as the international sales division. She also worked as Group Managing Director, Telstra Wholesale, and prior to that held the position of Executive Director Enterprise & Government where she was responsible for managing products, services and customer relationships throughout Australia.

Prior to joining Telstra, Ms Caesar held several senior management and sales positions with IBM within Australia and internationally over a 20-year period, including as Vice President of IBM’s Intel Server Division for the Asia Pacific region.

Ms Caesar has a Bachelor of Commerce from the University of New South Wales, an MBA from Melbourne Business School and is a graduate of the Institute of Company Directors.

Ms Caesar is an Advisor to IXUP Limited which is a startup in the technology sector.