The nbn™ network take-up rate is right on target

Despite occasional media reports to the contrary, take-up of services over the nbn™ network is right where we expected.

Today, more than 2.6 million households and businesses in Australia have signed up for fast broadband from the 5.8 million premises that are ready for service on the nbn™ network. In fact, we are activating up to 45,000 premises each week.

Those numbers are pretty impressive but one question we do get asked a lot – especially when we announce new activations numbers is, “If a service over the nbn™ network is so good then why have only 40 per cent of premises signed up for one?”

It is a reasonable question and there are a number of different reasons why our build numbers are ahead of our overall target activations numbers.

The important thing to remember is that at the end of the 18 month migration window, of those who can order a service, 75 per cent have done so – that is exactly where we aim to be.

Getting the sums right

The built vs activations equation is a point in time sum. For many, their area may have just been switched on and they may not even know it yet.

Building the network happens at a very different rate to activating premises. Recently nbn made around 140,000 premises ready for service yet activated 54,000 premises – a new activations record for a single week!

The Sky Muster™ satellite service is a great example of this.

When nbn launched wholesale Sky Muster™ satellite services we immediately had another 400,000 premises in the footprint, and yet activating end users to a service is something else entirely since it meant installers travelling to remote homes and performing installations. 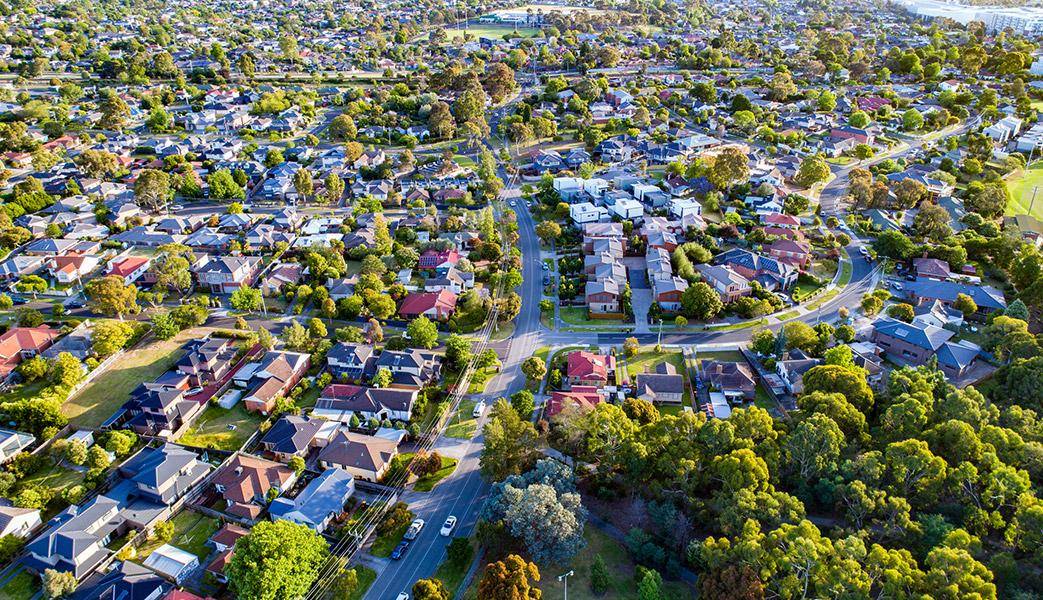 When a Service Area Module (SAM) is declared ready for service, end-user premises have 18 months to migrate to services delivered over the nbn™ network.

The 18-month migration window is designed to give consumers a reasonable amount of time to understand and implement all the steps required in this national change agenda.  It also helps nbn and retailers manage the flow of demand.

Of course, you can make the switch to a service over the nbn™ network at any point during the 18 months.

It really depends on when you have the time – to research and decide on the package you need, which provider you will sign up with, and if you need to be home for the activation.

It makes very good sense for nbn and our Retail Service Provider partners to have a gradual migration of end users to services over the nbn™ network over that 18-month migration period.

This helps ensure that retailers can move their customers off existing services and onto services over the nbn™ network in the smoothest manner possible.

Early adaptors vs the laggards

The reality is that Australians take up services over the nbn™ network at different paces.

Early adopters and tech-savvy folk are jumping on the nbn™ website eagerly signing up for alerts on when exactly their home or business will be ready to order a service over the nbn™ network.

These end users could be people who have not previously been able to sign up for a fixed-broadband service at their premises or may just want to access the fast speeds available via services over the nbn™ network.

For the rest of us, once our home or business is able to be connected, we will start to receive letters and emails from nbn and an array of retailers.  Mail from nbn explains that it is not an automatic switch over and outlines the steps required, with up to five letters sent during the 18-month migration window*.

We have found that the most popular time to switch over to a service powered by the nbn™ network has been in the first six months after a premise can officially connect.

We get another surge of activations towards the end of the 18-month migration window as end users sign up before their existing services are de-activated. 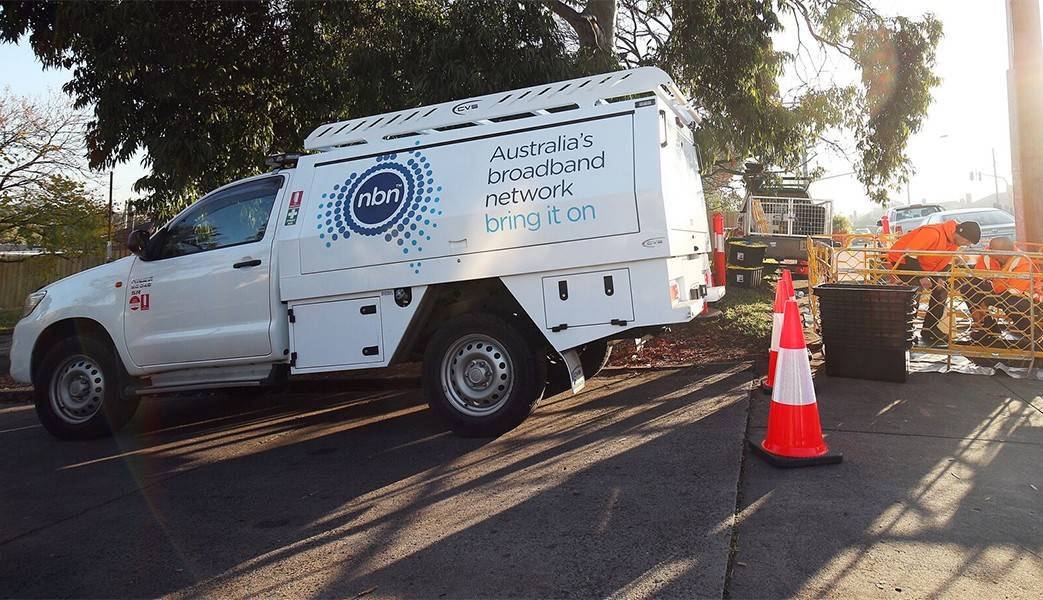 Not everyone gets on the nbn™ network

It is important to remember that nbn has never forecast – nor ever expected – 100 per cent of premises to sign up to a service over the nbn™ network.

nbn's expected take-up rate for services over the network is 73-75 per cent in 2021.  This target is across all technology types and geographies within Australia.  The predicted take-up rate is set for beyond 2020 given the migration window period, which creates a deliberate lag time.

nbn™ network take-up rate is forecast at 73-75 per cent because:

*Up to five letters are sent to all residential homes with fixed line broadband access during the 18-month migration window.