Skip to main content
Related Articles
Solar farm shines light on a more sustainable future Learn from the past, plan for the future

Sustainable finance as a lever for positive impact

The nbn™ project | Published on 29 July 2022
Share on Twitter Share on Facebook Share on LinkedIn
3-minute read
In April 2022, nbn successfully issued its first Green Bond – here’s how it’s helping us reduce emissions in support of the nation’s transition to a net-zero carbon economy.

nbn’s purpose is to help lift the digital capability of Australia by connecting homes and businesses across Australia, and providing access to the positive social and economic benefits enabled by access to a secure digital backbone.

We know we are going to be around for a long time and that’s why we take sustainability seriously – it’s all about looking after people and the environment so we hand down a healthy planet to our children.

As outlined in our 2021 Sustainability Report, we’re committed to reducing greenhouse gas emissions in our network and operations, and supporting Australia’s transition to a net-zero carbon economy.

By unleashing the benefits of digital connectivity to homes, businesses and communities, via an energy efficient and resilient network, we believe we can help create a more sustainable Australia.

One of the concrete steps we have taken toward this goal is the issuance of our first Green Bond.

Tapping the bond market in April this year raised $A800 million from domestic and international investors focused on responsible investment opportunities.

These funds will be allocated to projects that help deliver on our commitments to energy efficiency and renewable energy.

An example of this is a new solar farm currently under construction at West Wyalong in New South Wales, which is being enabled by the company’s first Renewable Power Purchase Agreement (PPA).

When complete – expected to be later this year or early next year – the site’s approximate 127,000 solar panels will generate enough renewable electricity to power the equivalent of 27,000 homes. 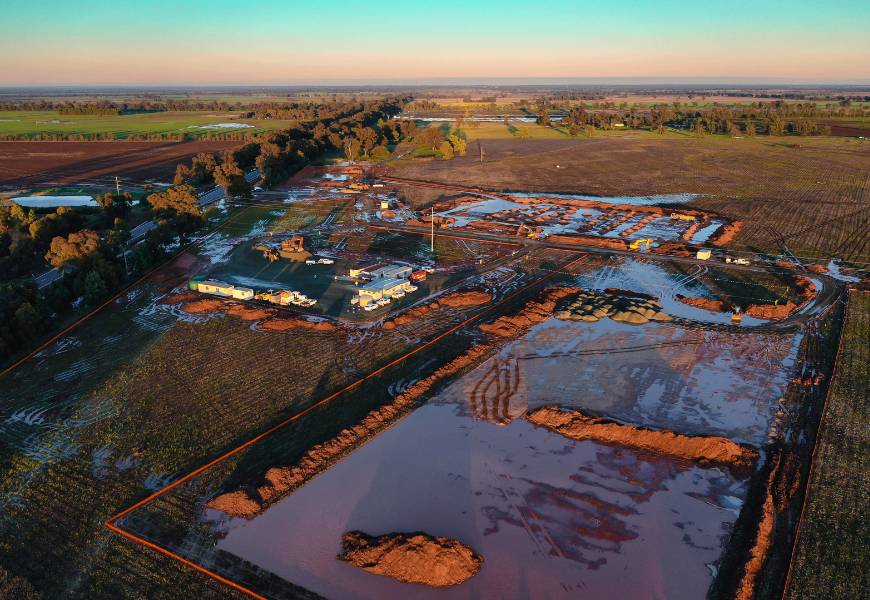 nbn is contracted to take approximately 80 Gigawatt hours (GWh) per year, or more than 50 per cent of the expected power generated by the solar farm, enough to meet the needs of 19 per cent of energy consumed nationally by the nbn network.

The solar farm’s construction has been made possible by a 10-year PPA.

This is the first in a series of renewable PPAs nbn plans to make as part of its Towards Zero Carbon Ambition under which nbn is committed to meeting 100 per cent of its electricity needs through the purchase of renewable electricity by December 2025.

Another key way we’re fulfilling our environmental commitments is upgrading the nbn network to enable more premises in metropolitan, rural and regional Australia to access our fastest on demand wholesale speed tier of close to 1 Gbps*.

The transition to more energy-efficient technologies will enable long-term reductions in power demand and deliver better outcomes for our customers.

We aim to reduce the total power consumption of our network by six per cent.

This is despite ongoing growth in network connections, with more than 8.3 million premises currently connected to the nbn network – nine million forecast by the end of 2024 – and compound growth in data consumption of around 25 per cent per year. 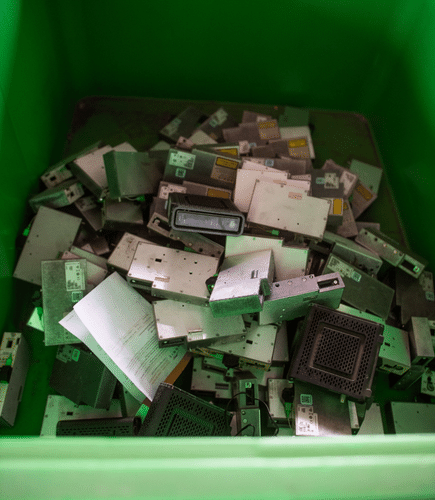 Our emissions come primarily from electricity use, the majority of which is related to the operation of our network. As part of our energy reduction program, we have:

The five-year Green Bond issuance follows nbn’s release of its Sustainability Bond Framework, which was established in February 2022.

The bond issuance was supported by financial institutions, ANZ, CBA, NAB and Westpac, with ANZ and NAB also acting as Sustainability Coordinators. The framework has been developed to demonstrate how nbn intends to enter transactions that support our purpose of lifting the digital capability of Australia and our sustainability program of work.

The three-pronged approach allows nbn to contribute to sustainable development through the issue of Green, Social and Sustainability Bonds.

The Sustainability Bond Framework has been reviewed and endorsed by Sustainalytics, a globally recognised independent assessor of sustainability commitments and credentials. 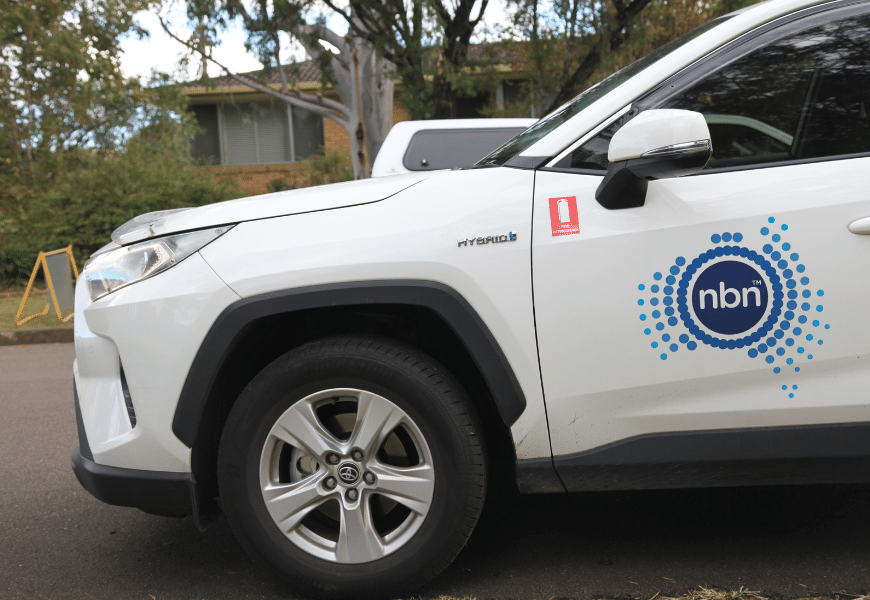 nbn has committed to setting science-based emissions reduction targets via the Science Based Targets initiative (SBTi), a global body enabling businesses to set emissions reductions targets in line with the latest climate science.

There are three key elements to nbn’s Towards Zero Carbon Ambition, which is underpinned by our science-based targets, being our commitment to:

nbn also recently became the first Australian telecommunications company, and the first government business enterprise to have membership of RE100 – an initiative of 340 of the world’s largest businesses committed to the use of 100 per cent renewable electricity.

Discover how construction of a new solar farm in regional New South Wales will help nbn achieve its goal of 100 per cent renewable electricity use by December 2025.

* Regardless of the retail service you purchase, the actual wholesale speeds delivered by nbn’s highest wholesale speed tiers of 500 to close to 1000 Mbps will be less than 1Gbps due to equipment and network limitations and the peak information rate may fall anywhere in this range. In addition, the HFC Home Ultrafast bandwidth profile downstream service provided to retail providers is a ranged profile with a maximum sustained information rate of 750Mbps. Reference to speeds are not end user speeds; they are wholesale layer 2 peak information rate bandwidth provided to retail providers. An end customer’s experience, including the speeds actually achieved over the nbn network, depends on some factors outside our control (like equipment quality, software, and how your retail service provider designs its network) and the nbn technology used for your connection.