nbn is carrying the flame for Australia's long and proud record in the satellite industry with the launch of Sky Muster™.

Australia is famous for “punching above its weight” in a range of fields from sport to scientific research.

But there is another field in which Australia has more than held its own with the global heavyweights: the satellite industry.

So, when nbn's Sky Muster™ satellite launches from French Guiana on October 1, it will take its place in a proud history of Australian involvement in the space industry.

It's a history that stretches back – quite amazingly – some 75 years to when early rocket testing was conducted in South Australia.

With this kind of international involvement, Australia cemented its place in the global satellite industry as it became increasingly important in the second half of the 20th century for both defence and communications. 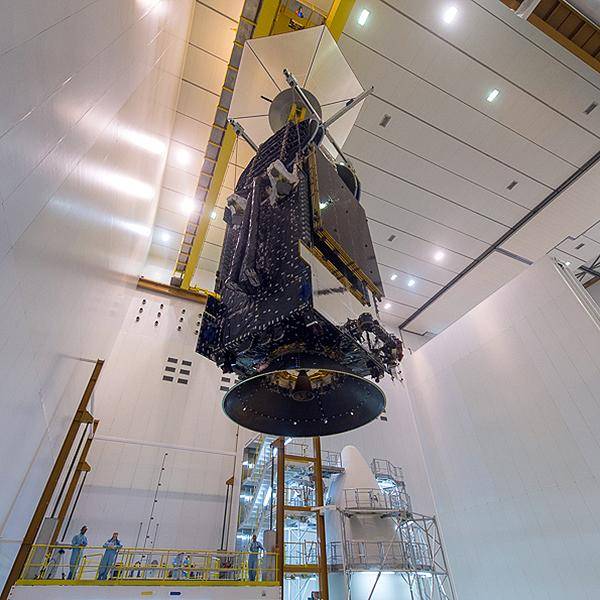 Our status as a serious player on the global satellite stage was cemented with the launch of our very own first satellite in 1967 with the WRESAT satellite launching from Woomera, South Australia.

Preparation underway at French Guiana ahead of the launch of Sky Muster™. 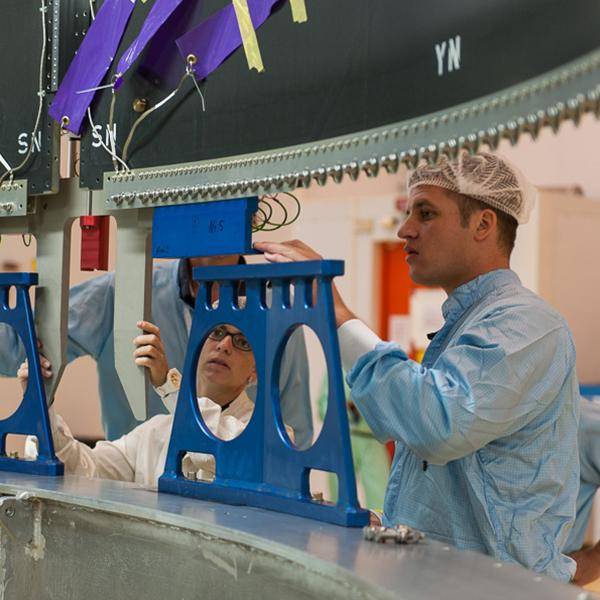 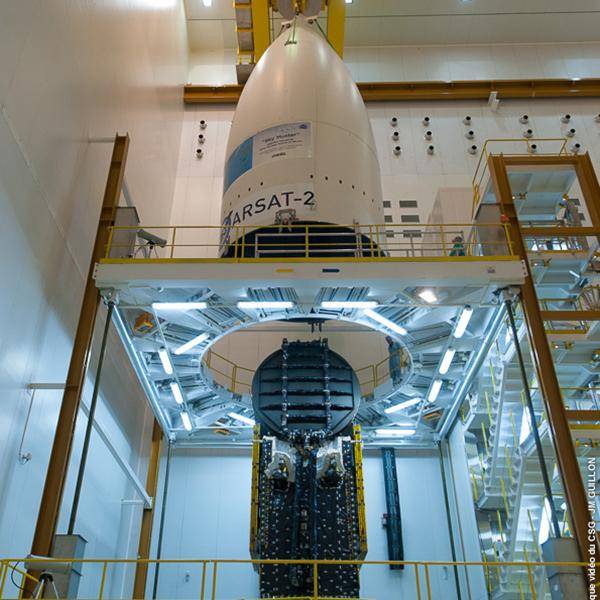 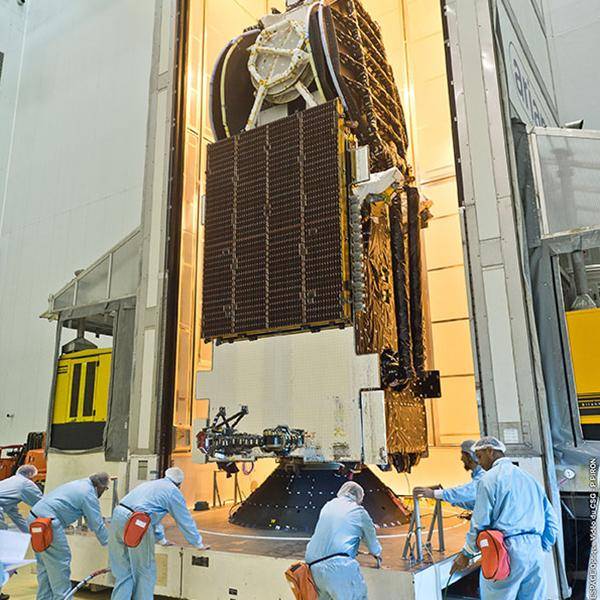 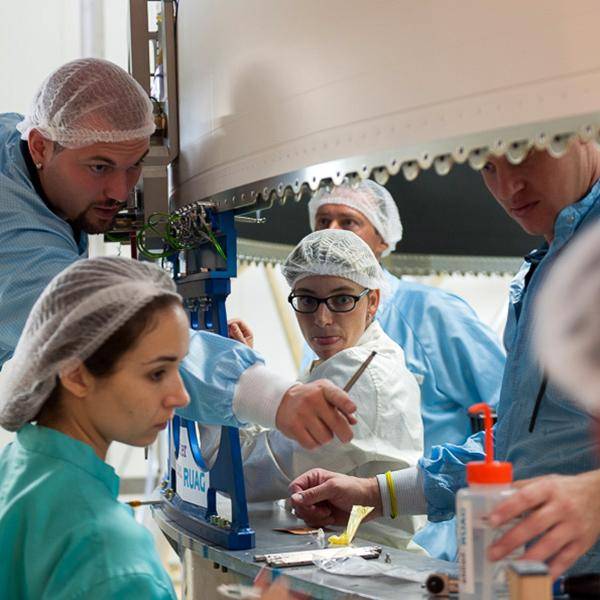 Back then, Australia had a population of just 11 million – by comparison Canada was already at over 21 million – and yet it was only the third country after the USA and USSR to launch a satellite from its own territory.

Indeed, Australia was only the seventh country in the world to launch its own satellite and the successful WRESAT launch eventually paved the way for the Australian government to set up the AUSSAT satellite company in 1979.

In 1985, two AUSSAT communications satellites, Aussat A1 and Aussat A2, were launched into orbit by the Space Shuttles Discovery and Atlantis, providing both broadcast and telecommunications services across the country.

Satellites have played a crucial role in Australia for many years now, our sparse population across a huge land mass makes them a hugely valuable communications asset, and Sky Muster™ will deliver crucial Internet connectivity for rural and remote Australians. 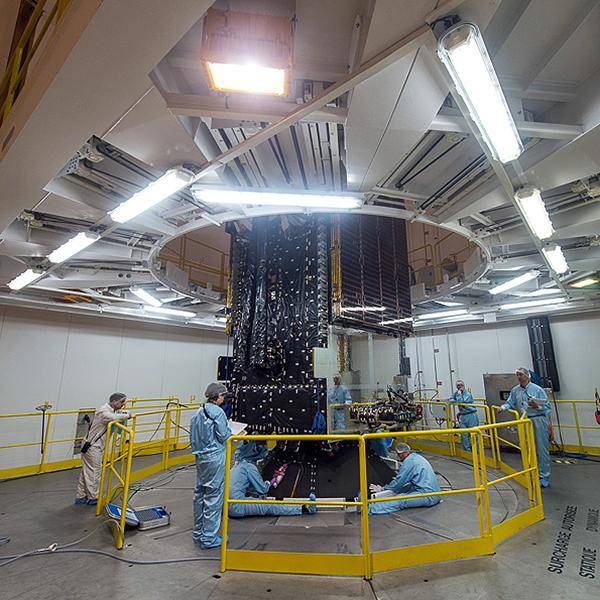 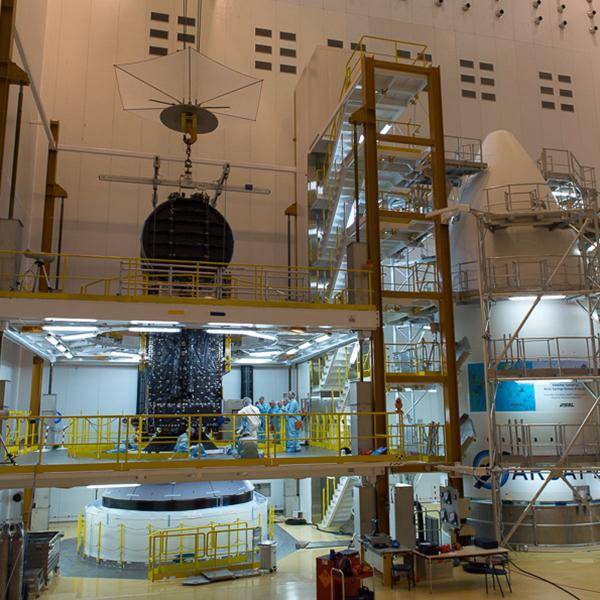 With the launch of our satellite platform nbn is putting Australia right at the forefront of remote and rural broadband – no other country has invested so heavily in connecting its rural and remote communities.

As a result, our nbn™ satellite platform will be watched by governments and telecom operators around the world to see the social and economic impact of providing universally available high-speed broadband.

So Australia could really be playing a role in helping to “connect the unconnected” right around the world.