2015 is shaping up as the year over-the-top (OTT) video really “arrives” in Australia, with planned commercial launches of global giant Netflix and local operator Stan. A joint-venture between Fairfax and the Nine Network, Stan joins the likes of Foxtel’s Presto service and Quickflix in the local market.

For a lot of Aussies, OTT video is a new concept, so we’ll try and give you the nuts-and-bolts explanation. Traditionally, TV is delivered by free-to-air networks and cable and satellite companies that buy a slate of shows to distribute on their networks. The internet has changed that.

Now, a growing number of content owners – the companies that own the rights to “your shows” and other video content – distribute them ‘over-the-top’ of existing broadcast networks and directly to subscribers.

It’s no surprise that the OTT video industry is set for huge global expansion. According to US research firm, Infonetics Research, OTT video will generate subscription global revenues of US$10 billion by 2018 – up from US$5.8 billion in 2014. 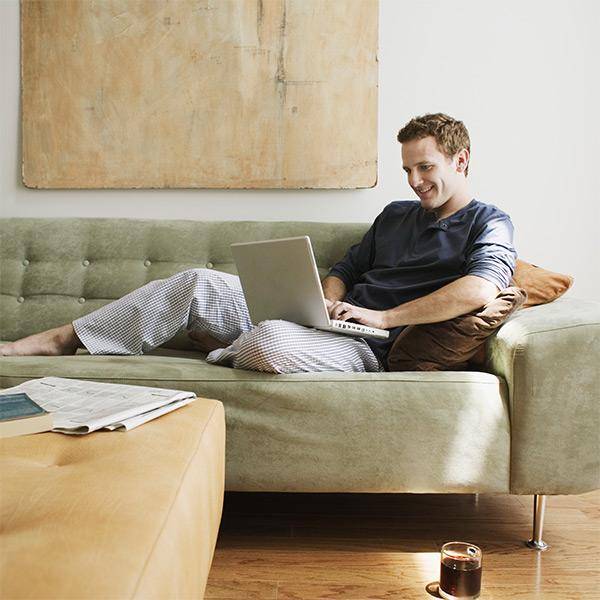 In Australia, the NBN will play a key role in facilitating the widespread take-up of OTT services. The ubiquitous connectivity we provide will be critical in ensuring that Australians have sufficient bandwidth to ride the huge waves of OTT content that will soon hit our shores.

Netflix recommends that subscribers have an internet connection of 3Mbps to view standard definition content and 5Mbps for high definition. That may not seem like a huge amount of bandwidth, but there are still plenty of households in Australia lacking sufficient bandwidth to view OTT content.

According to an end-of-2013 Department of Communications report, nearly 700,000 Australian homes had no access to a fixed line-broadband connection and 920,000 homes had an estimated peak median download speed of less than 4.8 Mbps.

Another thing to keep in mind is that with OTT provider’s actively encouraging multi-screen usage via tablets and smartphones a lot of Aussie households could be consuming multiple OTT videos simultaneously – requiring additional bandwidth.

With the NBN, we’ll be offering wholesale speeds to internet service providers of at least 50Mbps down to 90 per cent of fixed line-broadband homes. Depending on what internet plans viewers subscribe to, that should provide sufficient bandwidth for viewers to enjoy plenty of great OTT content.

Another thing to keep in mind is data – you can eat up a lot of it with OTT video viewing. Watching a single hour of standard definition video on Netflix consumes around 1GB of data and an hour of high definition content consumes around 3GB of data per hour – so content hungry OTT viewers will chew through a lot of data.

When you consider that mobile broadband offers relatively limited data allowances – with most standard subscribers receiving only around 1GB-2GB per month – you can see that households are really going to need their high-capacity NBN connection to make the most of the huge amount of new OTT content coming their way.