Skip to main content
Related Articles
nbn™ technology 101: What is FTTP? The realities of deploying FTTP in Australia What is a POI? How and where your provider connects to the nbn™ network

At nbn we are not only hard at work building a network that gets Australians connected to fast broadband as soon as possible, but we are also closely tracking the emerging technologies that will allow us to meet the broadband demands of the future.

We spend a lot of time talking to both other broadband network operators, researchers and industry bodies as well as technology vendors from all over the world to make sure we understand – and sometimes help develop – the new technologies that will help us continue delivering a network meeting Australia’s needs.

NG-PON2: The next fibre frontier 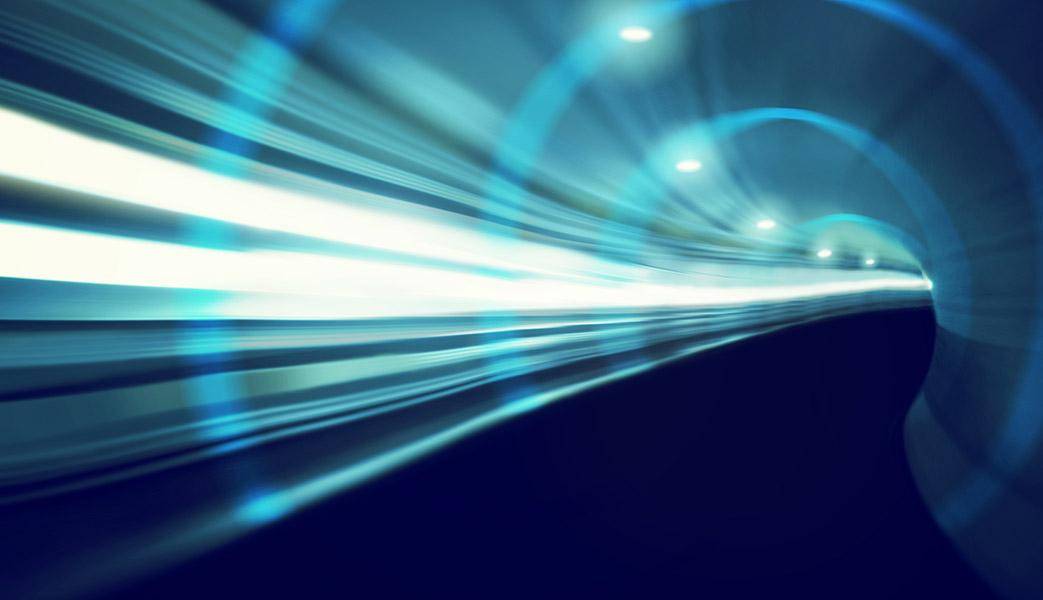 With that objective in mind, we have been conducting trials of one next generation fibre technology, Next Generation Passive Optical Networking (NG-PON2), with Nokia, one of our fixed-broadband technology vendors, over recent months.

NG-PON2 is the next stage of access fibre technology and we wanted to find out more about how it works and how we might be able to use it in the future on the nbn™ network – and we were certainly not disappointed!

In our tests conducted in Melbourne we achieved stunning trial symmetrical speeds of 10Gbps across a single shared fibre* – that’s ten times faster than the top wholesale speed we are able to offer to our Retail Service Providers (RSPs) over the Fibre-to-the-Premises (FTTP) network today.

At present on the Fibre-to-the-Premises portion of the nbn™ network, we are using current Gigabit Passive Optical Network (GPON) technology from which we are currently able to deliver a top wholesale speed of 1Gbps.^ 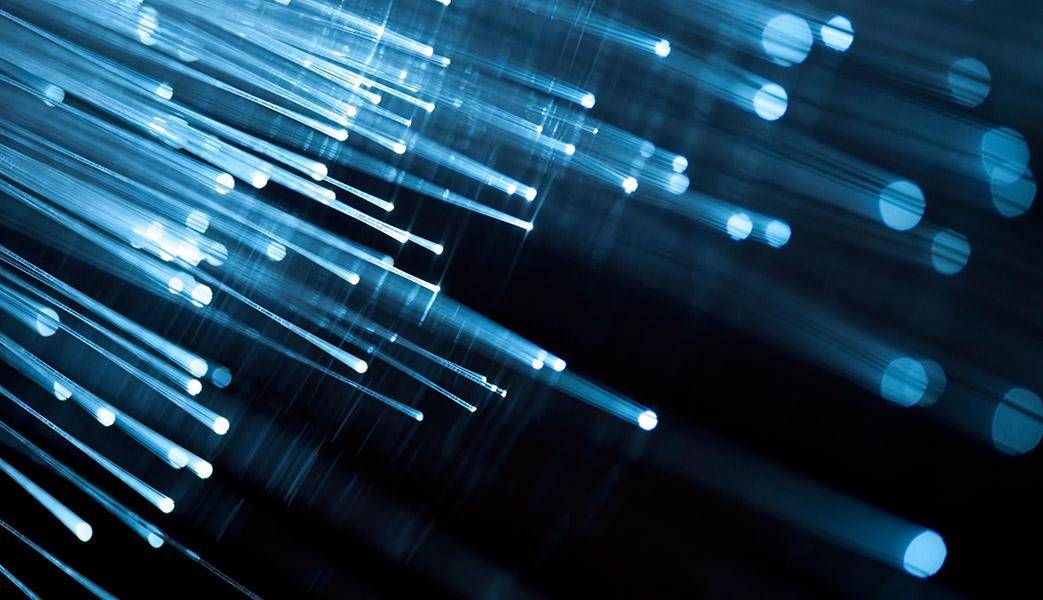 So, how is NG-PON2 able to achieve such incredible speeds? In a nutshell, it takes advantage of improved size, capacity and cost of modern laser signal transmitting and receiving technology to add multiple new laser ‘colours’ (or wavelengths) to existing optical fibre, each colour transmitting bits at much higher rates than current FTTP technology.

What this means in practice for nbn, should we choose to deploy NG-PON2 in the future, is that we are able to use the same fibres carrying GPON today to carry a lot more additional capacity using NG-PON2, which in turn is expected to help us deliver much higher wholesale speeds to RSPs should demand from their end users and new network applications require us to do so.

NG-PON2 could enable us to deliver symmetrical wholesale speeds of up to 10Gbps* over our FTTP network – and the end user would only require a new modem in their home in order to receive services over the upgraded FTTP network.

This is the beauty of NG-PON2. All we should really need to do is upgrade the nbn™ electronics that are operating over the fibre, including the NTD installed within the end user premises – we shouldn’t need to carry out any significant extra work in the street or pull new cables as the fibre deployed by nbn already supports technologies like NG-PON2, with potential capacity for further growth still. We would also not need to replace the residential gateway devices within an end user premises, which have a similiar, but not identical function to a traditional router.

It has the further benefit of co-existing with current GPON signals, so NG-PON2 services should be able to be added to the same fibres already carrying services without impacting end users connected to services over the existing FTTP network.

More than meets the eye 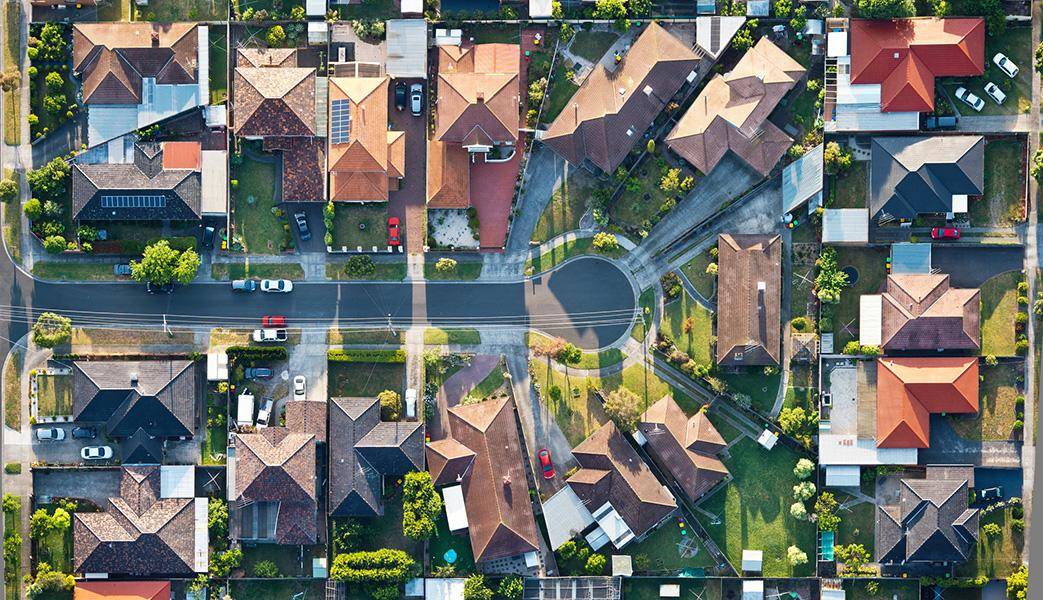 NG-PON2 is not only potentially great news for the 2 million homes that will be able to access services over FTTP on the nbn™ network, it could also be great news for end users connected to services over our other technologies, particularly for Fibre-to-the-Building (FTTB), and our upcoming connection technology Fibre-to-the-Curb (FTTC), which we expect to launch next year.

Although FTTC will initially launch with VDSL2 technology offering wholesale speeds up to 100/40Mbps to RSPs^, we have the possibility in the future of delivering Gigabit capable G.fast over both FTTC and FTTB networks – not to mention XG.FAST, which in a demonstration by nbn in 2016  achieved peak trial speeds up to 8Gbps over short copper lines*.

Should we choose to deploy those technologies capable of higher wholesale speeds on our FTTC and FTTB network in the future, then NG-PON2 is expected to play a key role in enabling us to have sufficient capacity on the network to handle a significant number of end users accessing faster speeds.

I understand that some people out there may be asking why nbn is spending time investigating NG-PON2 when lots of people are still waiting for access to the nbn™ network – that’s a reasonable question.

The answer is that we need to be ready to cope with the extra demands that are expected to be placed on our network in the future. We need to be ready if applications emerge that actually do require Gigabit speeds – that is why we need to understand technologies like NG-PON2 as well as we can.

Furthermore, our early involvement while technologies such as NG-PON2 are in their infancy gives us to the opportunity to influence the final solutions developed by our vendors to ensure they meet the future needs of Australian end users connected to services over the nbn™ network.

It’s the same story on other parts of our network, too. We have already run trials of both G.fast and XG.FAST and are working towards trials of DOCSIS 3.1 on our HFC network as well as our testing of new LTE Carrier Aggregation technology on Fixed Wireless.

We are building a network, both for now and the needs of the future, and NG-PON2 could play a key part in that.

^ We’re designing the nbn™ network to provide these speeds to our wholesale customers, telephone and internet service providers. Your experience including the speeds actually achieved over the nbn™ network depends on technology over which services are delivered to your premises and some factors outside our control like your equipment quality, software, broadband plans, signal reception and how your service provider designs its network.