Half way mark in sight: The nbn™ network is here

This year, nbn will reach its half way mark. This means, by about mid-year, nbn expects 5.4 million premises across Australia to be able to access a broadband service over the nbn™ network. 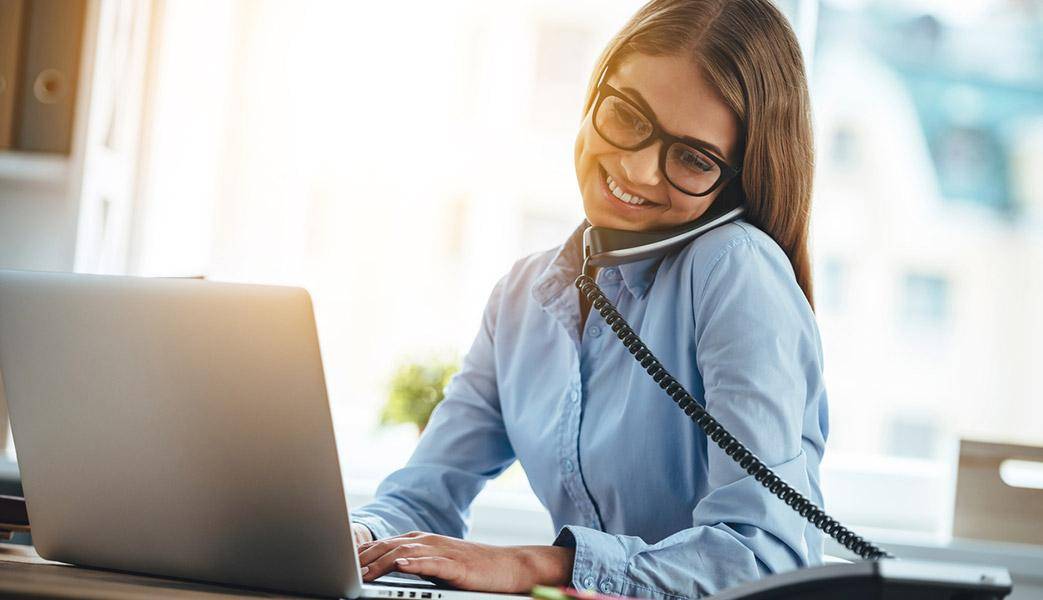 Today, out of the estimated 11.2 million premises existing in Australia, 4 million can order a service over the nbn™ network.

Next June, it’s expected to be 9 million premises able to connect.

What do nbn’s performance results for past six months really mean?

Today, nbn announced its financial and operational results for the six months that ended December 31, 2016.

nbn reports every quarter on its key metrics that tell its shareholders, the government, and broader shareholders – the Australian public – exactly how it’s tracking.

Let’s break it down.

Ready for service (translation: nbn network is available at their address)

The first metric is the one we all care deeply about – “when am I going to get the nbn™ network?”

Well, 129 per cent growth means we are well on our way to all having access to this enormous network across the country. This is a massive growth rate when you consider what is involved in nbn building this country’s most complex and largest infrastructure.

Ready for service means the home or business can now officially order an internet service over the nbn™ network through a retail service provider.

Today, four million homes and businesses are able to connect, and can now speak to the many different retail service providers out there and discuss their personal needs.

It is important to understand the different services available from retail providers to ensure you are purchasing a package that best suits your household’s data and speed needs.

Each household needs to make this assessment and decide.

There’s plenty of information on the nbn website to help you understand what you need for the type of lifestyle you lead.

nbn provides a wholesale network that delivers speed choices through an open market of retailers that consumers can buy from. 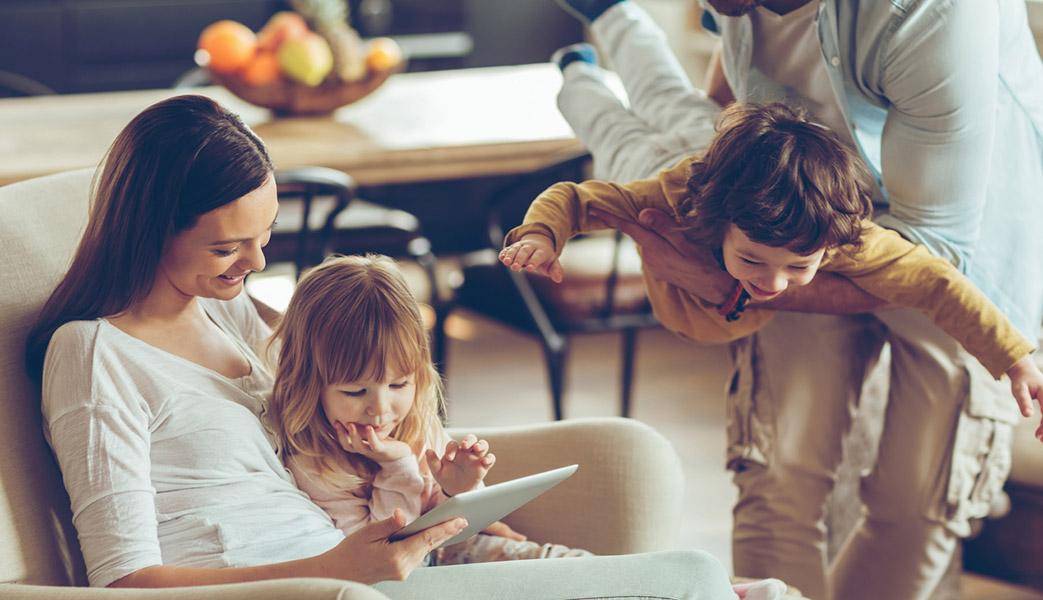 It goes without saying that the more premises able to connect, the more Australians can now sign up for a service.

By mid-year more than two million households will be using the internet over the nbn™ network. nbn's goal is for this to be eight million homes and businesses by 2020.

To look at that growth rate again, in 2014 around 190,000 premises had purchased a product over the nbn™ network.

That number doubled the following year to connect more than 410,000 premises signing up in 2015. And last year in 2016 we saw an enormous jump, with another 910,000 homes and businesses signing up.

nbn has earned revenue of $403 million in six months.

This is impressive for the period, given total revenue for the entire last financial year was only marginally more at $421 million.

And it will continue to grow as more people choose to connect to the internet over the nbn™ network to access fast broadband speeds. Revenue is expected to reach to $5 billion per year in 2020.

“Why would I be impressed by the nbn’s revenue growth?” Well,nbn’s business plan is simple: connect everyone as soon as possible, raise broadband standards, and create a sustainable and profitable company.

nbn will then be able to fund upgrades to the network as data demand increases, using the upgrade paths already planned. But, the future nbn will be able to fund these upgrades from the company – it won’t have to call on the taxpayer.

OK, most importantly, when can I connect?

Your first step should be to ‘check your address’ below. That will give you an indication of when the nbn™ network will be made available to your home or business.

If it’s not already available, then you can still act now by researching internet providers and the deals they are offering so when you can connect it’s as simple as making the call to your chosen internet reseller.

Check your address, you may already be able to order a service over the nbn™ network.