72 per cent Aussie grandparents couldn’t imagine life without the internet. 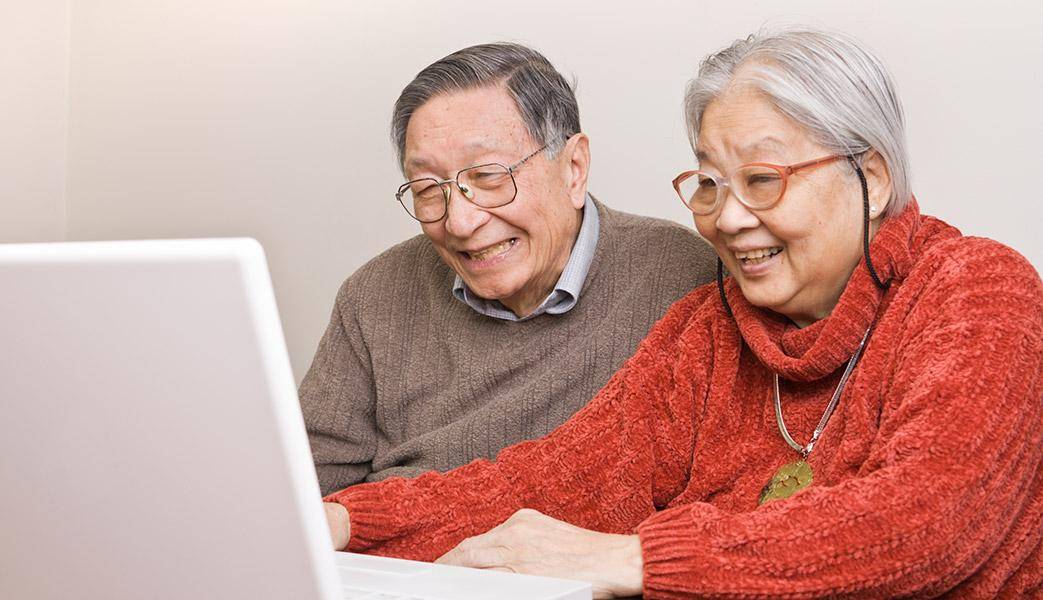 Australian grandparents are now swapping their ‘knitting’ for ‘internetting’, with the explosion of smart devices and increased access to fast broadband taking over all aspects of their lives.

According to a new research report commissioned by nbn, the majority of tech-savvy grandparents, or ‘GranTechies’, now couldn’t imagine their life without the internet.

In fact, more than 90 per cent now admit to jumping online every day.

The key findings of the nbn™ GranTechies Report reveal that Aussie grandparents are now using access to fast broadband for tasks including staying in touch with family and friends via email and Skype, online shopping and downloading or streaming video content.

The report also found that grandparents believe themselves to be as tech-savvy as their children and grandchildren, with 59 per cent saying that they are just as internet-smart as their younger counterparts. 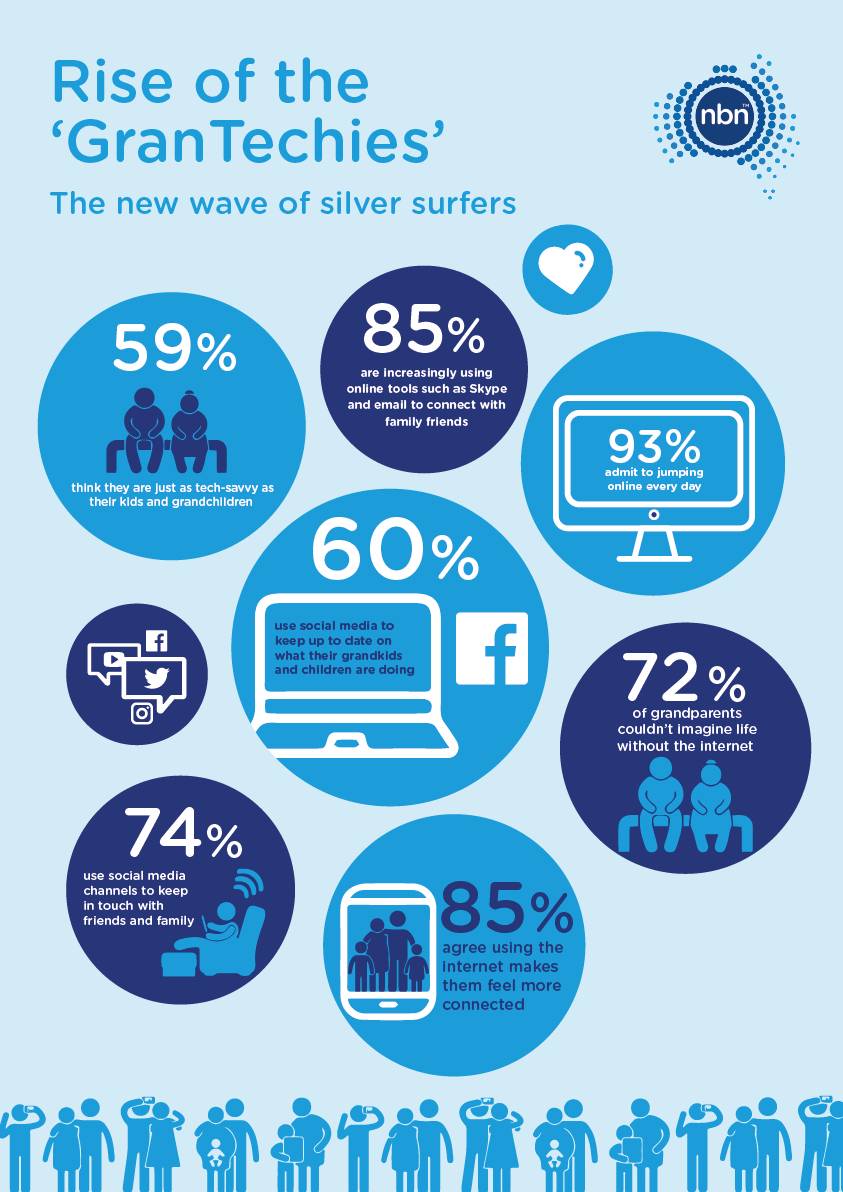 This demographic believe it’s important that they upskill and stay up-to-date with tech trends, with more than half saying that they are eager to learn more through online tutorials and with the help of family and friends.

When it comes to online communication, it is Millennial men who are leading the charge when it comes to staying in touch with the older generation via social media. 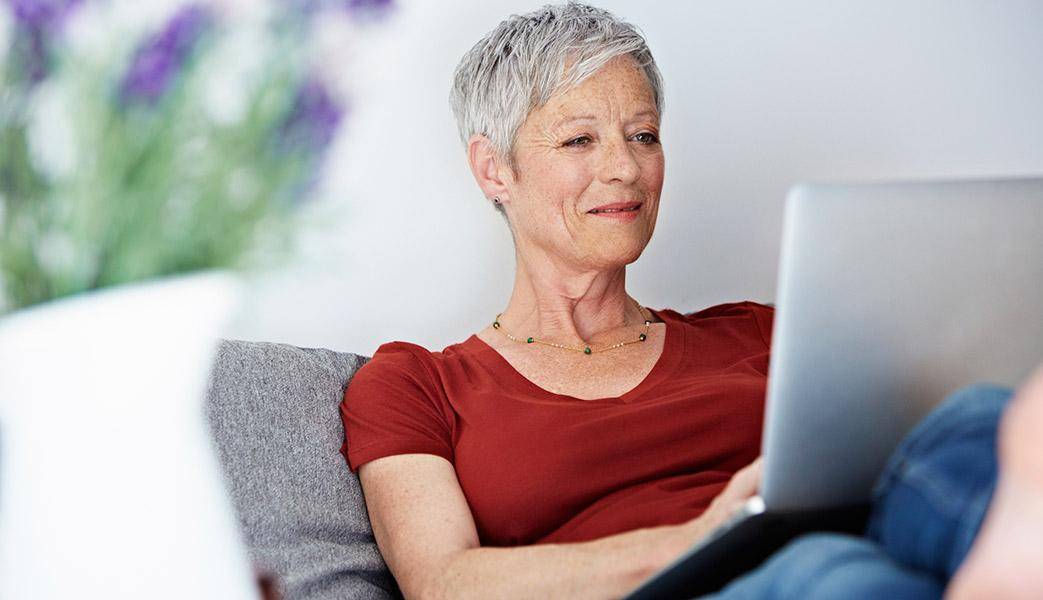 According to Nan Bosler, President of the Australian Seniors Computer Clubs Association, “Gone are the days where we thought of grandparents as tech dinosaurs – this research shows senior Australians are well and truly riding the tech wave”.

Based on Sydney’s Northern Beaches, Nan helps other seniors to learn to use the internet, welcoming anyone over the age of 55 but working mainly with people in their late 70s and right up to their 90s.

“The most popular activity is keeping in touch with family and friends,” explains Nan.

“However, seniors also use the internet like everybody else… for shopping, researching family history, taking online courses and buying airline tickets. I even have lots of students who are addicted to YouTube!”

Nan herself has been using computers for many years, initially making the most of technology to upload and publish local history books.

“When the internet arrived it was a new vehicle to upload information about local and Australian history. It was too good to miss because it brings the whole world to your fingertips,” she explains. 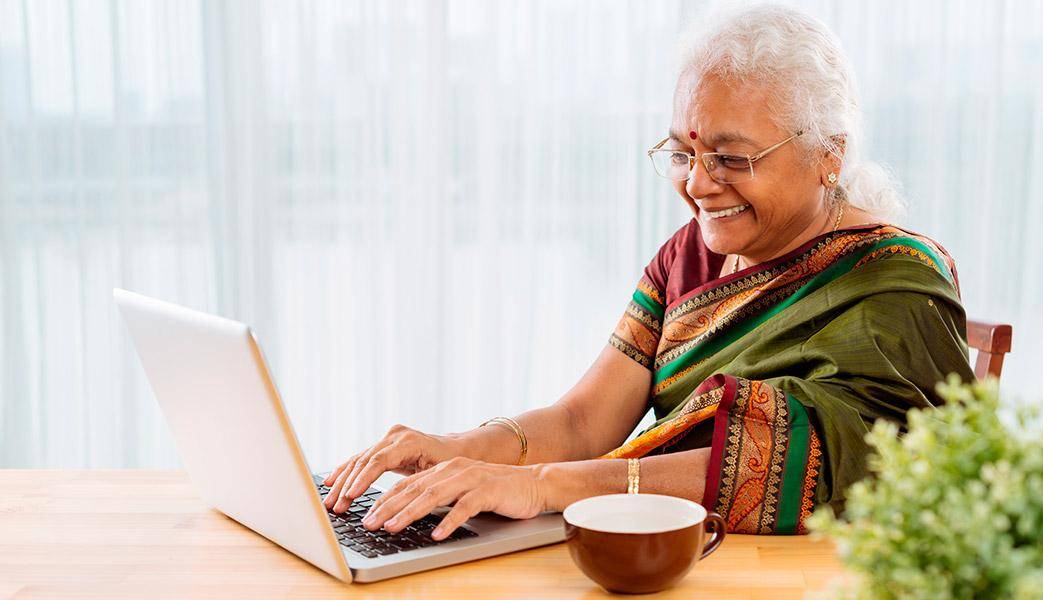 Disagreeing with the idea that seniors find it hard to learn new things, Nan explains, “When you’re trying something new you’re going to be hesitant and worried about making a fool of yourself.

Seniors need to learn from their peers and at their own pace but once we gain confidence we are off and running.”

Nan also uses the internet to stay mentally active, having enrolled in an online university course. “You don’t have to travel; you can just enrol and get started”.

While seniors do have to be aware of the dangers of using the internet, Nan would like to see more of her age group using it confidently.

“It’s fabulous for keeping up with the grandkids. Although some of them need to remember to mind their p's and q's once Grandma is on social media!” she says.

Nan has been pleased to see that with widespread access to fast broadband via the nbn™ network, the ‘GranTechie’ demographic has been able to move beyond using the internet to simply keep in touch with family and friends and has progressed to becoming a community of more advanced online users that is able to show the younger folk a thing or two.

If your grandparents are eagre to get into the tech game, but aren't sure how, here are some tips of helping them get started.