Australia is a huge country and nbn needs to ensure every single Australian premises can connect to fast broadband – from city apartment blocks to suburban streets and farms in the country. So it's important for us to have as many tools in our kit bag as possible…. 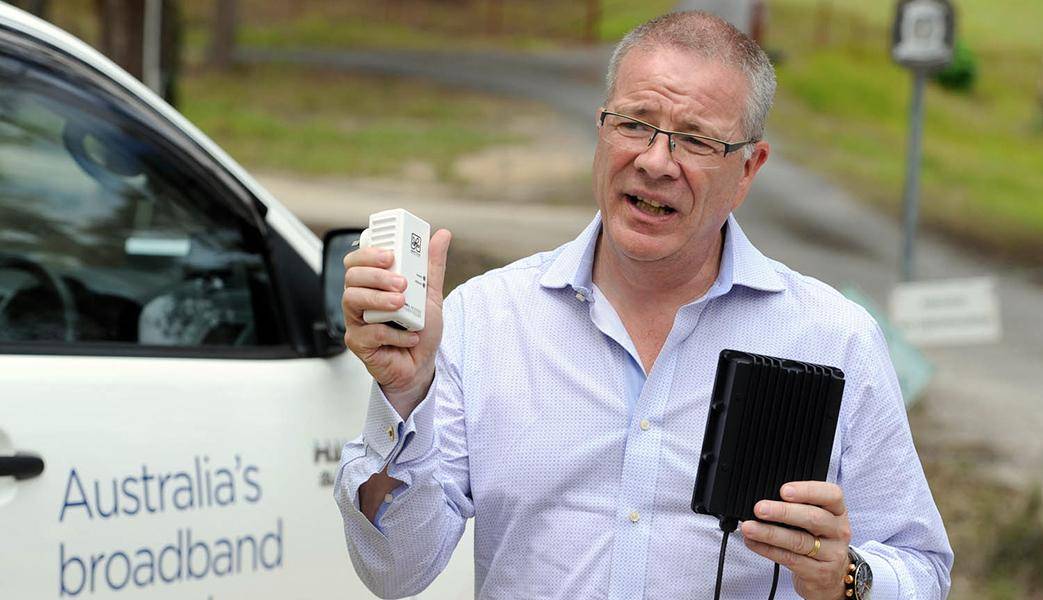 The nbn™ network is a unique project in the global broadband market.

Whilst there are plenty of operators building upgraded broadband networks, nobody else in a country our size has to deliver better broadband to every single premises in the country – it’s an awesome challenge.

In other markets when other operators come across a premise that is too expensive and complicated to connect, they may simply be able to bypass that premises and move on to easier pickings - that is something that we at nbn are unwilling to do.

Learning along the way

If there is one thing we have learnt in building the network these last six years, it is that attempting a 'one size fits all' approach to network design can cause significant problems.

For example, we started off by trying to serve every single apartment in an apartment building with the same Fibre-to-the-Premises (FTTP) we were using elsewhere, but over time realised that this was going to be a very complicated task.

We decided that that we could save time and money by moving to a Fibre-to-the-Building (FTTB) approach where we used the existing in-building copper to connect individual apartments.

We are now one year into our successful FTTB deployment. 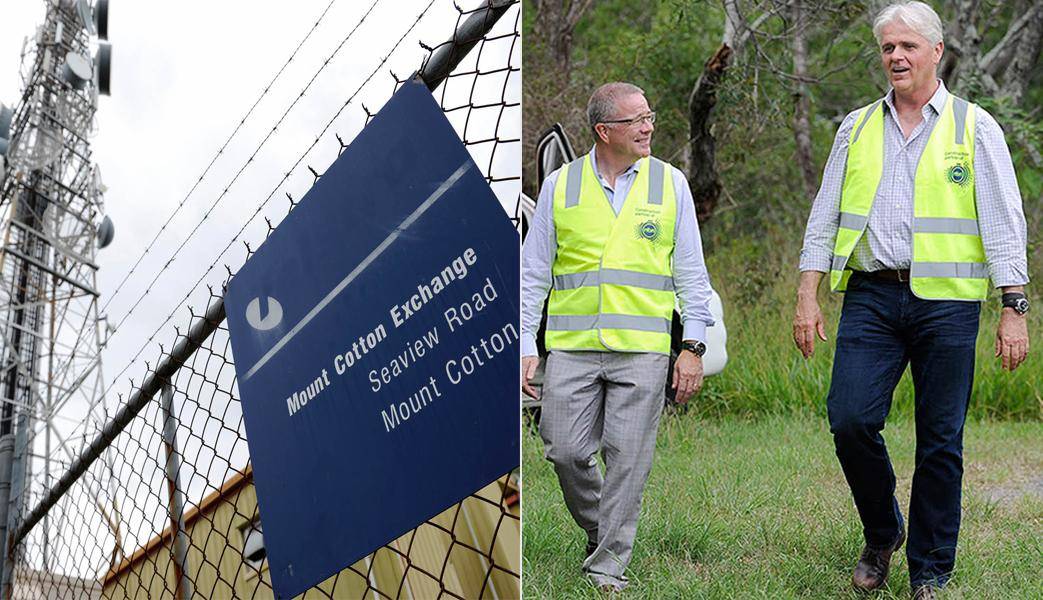 We have had a very similar experience with our Fibre-to-the-Premises (FTTP) deployment where we have found that whilst FTTP is a great technology, there are some significant drawbacks.

The biggest of these remains the fact that getting from the street to the end-user premises can be an extremely expensive, time consuming and often very complicated exercise.

This is particularly the case in established Brownfield areas.

This is why the introduction of Fibre-to-the-Node (FTTN) has been so good for us because we are now able to connect up to 384 end-user premises to the nbn™ network once we have activated a single FTTN Cabinet.

This enables a significant increase in the speed of our network rollout.

We know that our FTTN Cabinets can provide ‘wholesale’ (layer 2) speeds of up to 50Mbps to around 90 per cent of end-user premises served by the Cabinet – with the majority of end-users on a Cabinet typically able to get speeds up to 100Mbps.

These Cabinets will provide a great framework for us going forward.

In the future we expect that we will be able to upgrade the electronics inside the Cabinet from VDSL to G.Fast and deliver substantially faster speeds to RSPs for many end-user premises.

However, as with FTTP we realise that FTTN also has limitations.

It really works best in more densely populated areas such as suburban housing estates, and is less effective in more sparsely populated areas where fewer people can be served by the Cabinet and where the costs of getting electrical power to Cabinets can be higher.

Right now, as we demonstrated to the country's technology media at Mount Cotton in QLD last week, nbn faces a significant problem in these semi-rural or outer suburban areas where neither FTTN nor FTTP offer a cost effective solution to connecting end-users.

It is worth remembering that we cannot always simply put these more complicated end-user premises into either our satellite or fixed-wireless networks, so we need to find a fixed-broadband solution. 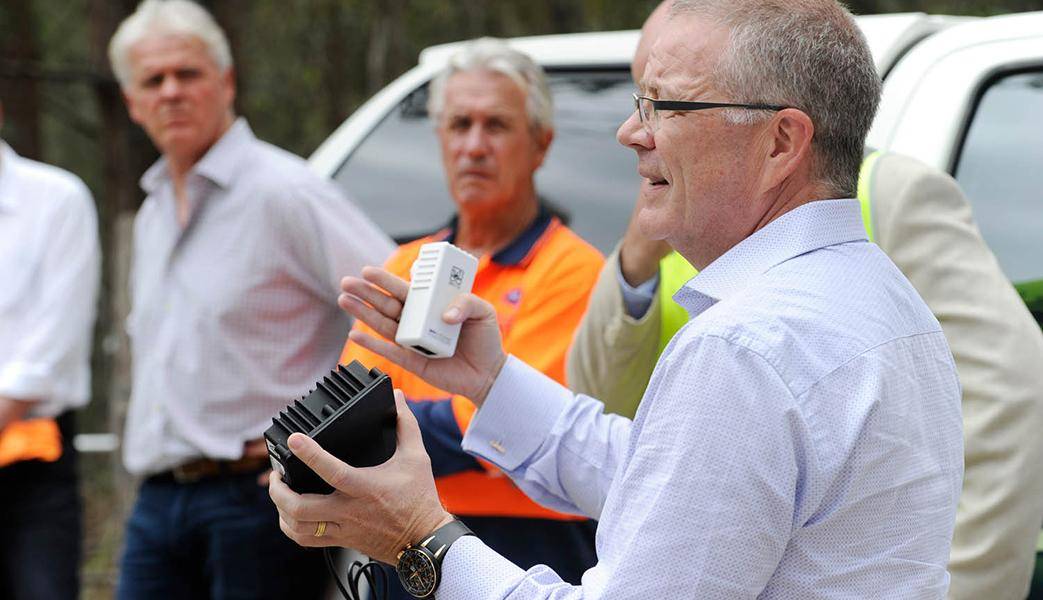 The answer to this problem might lie with a new technology called Fibre-to-the-Distribution Point (FTTdP) which nbn plans to launch the first trials of in Melbourne and Sydney in April.

FTTdP works by nbn driving fibre very deep into the network – often all the way to the driveway of every end-user premises –at which point it is connected by a small Distribution Point Unit (DPU) device to the existing copper lines serving the premises.

What FTTdP may help nbn do is to make sure that those end-users on longer copper lengths – those that are located furthest from our FTTN Cabinets – can also be served by upgraded broadband in a cost effective manner.

FTTdP allows us to do this by removing a key cost in each of FTTP and FTTN.

Firstly, by using the existing copper lead-ins into the end-user premises, we remove the need to build a new lead-in that is present for an FTTP connection – these connections can cost as much as $20,000 or more on longer driveways.

Secondly, because the DPUs are ‘reverse powered’ from the end-user premises, we don’t have to pay for mains power to be supplied as we do with FTTN – again removing a major cost to nbn.

This is really another example of nbn finding a technology solution that fits best with the challenges that we are facing in the real world of deploying the network – and gives us extra crucial flexibility in bringing very fast broadband to all Australians.