Taking connectivity to a new level, nbn has partnered with the Australian Men’s Shed Association in a project that sees two Men’s Sheds in regional Australia connect via services over the nbn™ network to plan and design a gazebo expertly guided by The Block’s resident foreman, Keith Schleiger. 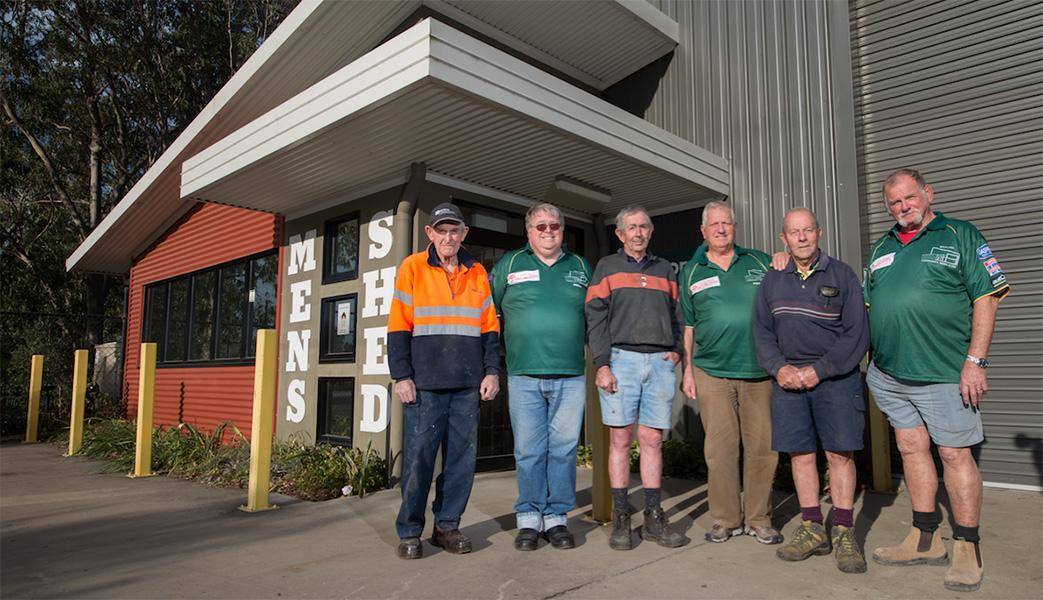 What is the nbn™ Connected Sheds project?

To help older generations embrace new technologies, nbn has partnered with the Australian Men’s Shed Association (AMSA) on a new project that involves access to fast internet, tech savvy Aussie men and a familiar face from Channel 9’s The Block.

In a first for those involved, the project, called the nbn™ Connected Sheds, will see two groups of men in Maitland, NSW and Ballarat East, VIC work together to co-build a gazebo and accompanying furniture for a well deserving local community.

The project, launched to coincide with Men’s Health Week (13-19 June), will run for several months and aims to highlight how access to fast broadband can help men build supportive friendships and better connect with friends and family.

It also aims to raise awareness of the issues facing Aussie men, particularly those who may feel isolated or not make their health a priority.

Keith, ‘The Blockinator’ lends a hand

Partnering with nbn on an initiative like this was a no-brainer for resident foreman and expert builder Keith ‘The Blockinator’ Schleiger, who has experienced first-hand that men don’t often talk about their feelings.

“As tough as I may seem on TV, I’m definitely a bit of a softie and sometimes the only way to deal with a problem is to talk about it with a mate.

"The nbn™ Connected Sheds initiative is a great example of how access to fast internet can give men the chance to reach out to one another and benefit their communities.

"It allows them to connect with a much larger network of people and resources, no matter where they live or where they come from.” 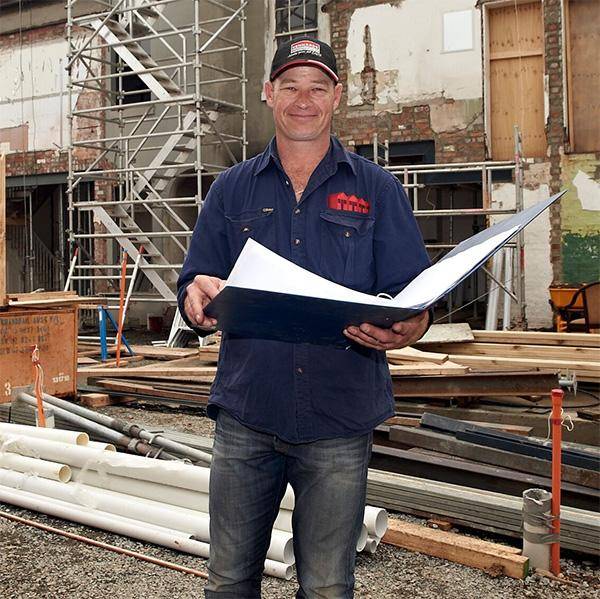 Who is the Australian Men’s Shed Association?

Established in 2007, the Australian Men’s Shed Association gives Aussie men new life and vigour with a number of building projects each designed and constructed by members of the shed for their respective community.

It is committed to the wellbeing of all men, and the “role that Men’s Sheds play in the prevention of social isolation by providing a safe, friendly and welcoming place for men to work on meaningful projects and to contribute to the wider community.”

Retired paramedic Glen O’Brien and member of the Maitland Men’s Shed found renewed hope and friendships following the death of his son, also a paramedic.

It was through a friend that recommended he pay a visit to the Maitland Shed that he was able to make new friends and work on meaningful projects that do good for the communities in northern New South Wales.

“Being a part of the shed gave me new hope, new friends and an opportunity to do good for the community,” says Glen. 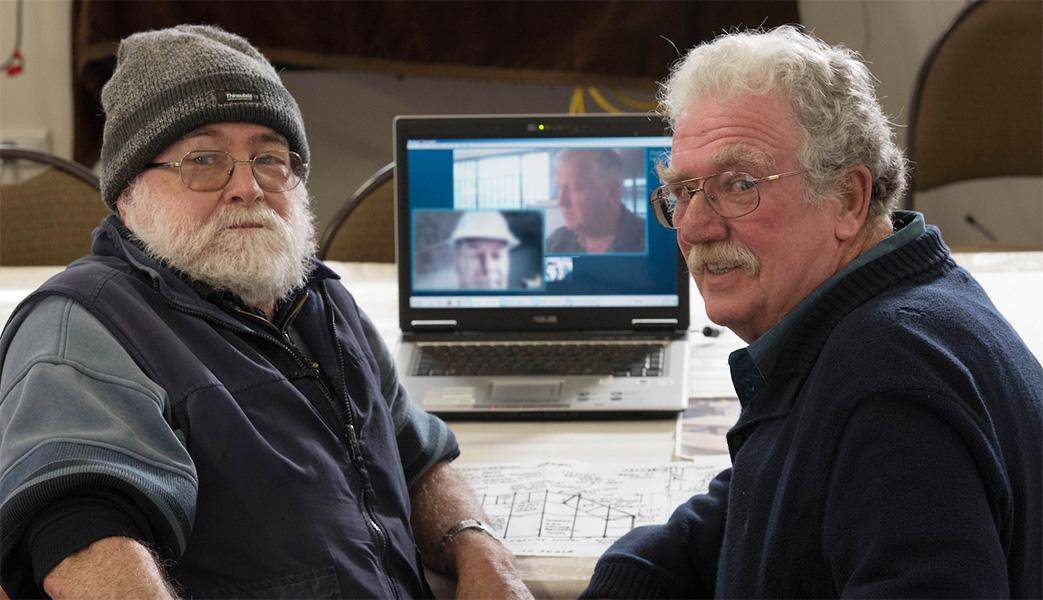 Bringing it all together

With Keith’s expert guidance both men’s sheds, which are connected to the nbn™ network, continue to hold weekly project meetings via Skype where key members discuss the design and materials they will use in the build.

The nbn™ Connected Sheds project has meant both groups of men have been able to come to produce something more spectacular than any of them would be able to alone, while having some fun along the way.