Close this message
Related Articles
A whole-of-industry response to improve customer experience The realities of deploying FTTP in Australia Does Kenya really have better internet than Australia?

One of the questions we get asked most often at nbn is why we don’t just follow the model of broadband deployment being delivered in New Zealand where they are building a Fibre-to-the-Premises (FTTP) network to around 75% of premises on the first phase of the Ultra Fast Broadband (UFB) program – the second phase will extend it to 87%.

It’s natural to ask that question, but the fact of the matter is that making comparisons between Australia and New Zealand in terms of broadband deployment is comparing apples with oranges. 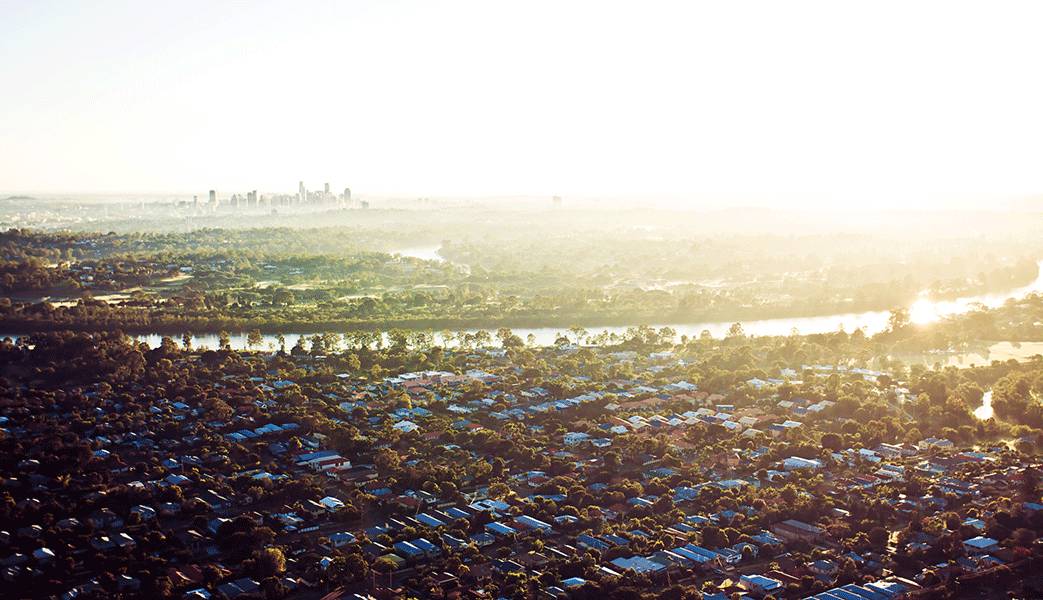 In New Zealand, Telecom NZ was split into a wholesale operator, Chorus, and a retailer, Spark. Chorus retained ownership of infrastructure assets.

Chorus won the vast majority of the work to build FTTP networks in the UFB project, which meant that they could use all of their existing legacy assets in the ground, pits, ducts and exchanges to build their new FTTP network.

By contrast, here in Australia nbn was created as a start-up Government Business Enterprise back in April 2009 – the company had no network assets at all and to this day has to lease or buy these crucial assets from Telstra – something that costs us hundreds of millions of dollars every year.

Indeed, of the total $4,400 it costs us to connect every brownfield FTTP premises, almost $1,000 is paid to Telstra in leasing or acquisition costs.

Another crucial advantage the Kiwis have over Australia in terms of broadband deployment is that, when they started building their FTTP network, Chorus already had a near-nationwide Fibre-to-the-Node (FTTN) network in place that delivers wholesale speeds to retailers of between 30–100Mbps.

This meant that Chorus had already installed much of their feeder fibre from their exchanges to street corner cabinets – meaning far less work was required to go from FTTN to FTTP, with Chorus taking fibre only a few hundred metres in most cases.

By contrast, here in Australia the large-scale FTTN network that had been much discussed in the mid-to-late 2000s was never actually built, which meant that nbn faced a huge challenge in taking fibre an average of 2.5 kilometres from the Telstra exchange to the end-user premises.

Chorus in New Zealand were effectively going from FTTN to FTTP, whereas the nbn FTTP build required going from ADSL to FTTP and that is a very big difference in terms of cost per-premises delivery. On top of this, of course, is the fact that labour costs in Australia exceed those in New Zealand.

Much has been made about Chorus reducing their FTTP delivery costs over the last few years but, the reality of the matter is that a major reason their FTTP costs have come down – and this is something Chorus have already made public – is that they were compelled to start their FTTP rollouts in more expensive areas and then moved the build to many cheaper areas later on.

Of course, Chorus have also reviewed their architecture, contracts and processes along the way to also reduce cost as we would expect, but there is no real magic bullet there in terms of reducing their FTTP delivery costs.

The Chorus FTTP cost per premises (CPP) is a blend of brownfield, or existing area build, and greenfield, or build in a new development area. The nbn CPP of $4,400 is just brownfields. If a blended brown and greenfield CPP was calculated for nbn on a like-for-like basis, it reduces CPP by around $100.

Another big difference is in the way in which Chorus and nbn deliver their FTTP networks.

At Chorus they have a significant amount of their FTTP network that is delivered aerially into the end-user premises – this helps to lower the cost and time of delivery very substantially.

Moreover, even when Chorus are deploying in a non-aerial location they can still use a range of other ways to reach the premises if the lead-in conduit is blocked; they can run fibre ducting down fence-lines or even micro-trench the fibre across lawns.

At nbn, only 15% of the lead-ins are able to be delivered aerially, meaning the vast majority of our FTTP networks were built in areas where we had to deliver the fibre via an underground lead-in conduit. Around half the time the existing conduit was blocked or needed replacing, meaning huge time and cost – sometimes well above $20,000 – to deliver the connection.

Chorus do not find themselves in this position. If an end user requires a ‘non-standard’ FTTP connection then sometimes the Government provides a subsidy via Crown Fibre Holdings – although this applies only to business premises.

Another huge difference between our two countries is that here in Australia most fixed-line legacy services will be switched off 18 months after an area is made ready for service – the New Zealanders do not have this in place.

This means that for nbn we need to migrate every premises that has ordered a service and is in an affected Service Area Module within 18 months of services launching there – that is a huge challenge for us because some premises can be extremely complicated to connect.

The upside of this migration model for us is that by the time an affected SAM is disconnected we have around 75% take-up rate – by contrast the voluntary migration model they have in New Zealand means that FTTP take-up is still below 40%.

What this means is that Chorus will have to maintain and operate duplicate networks in the same areas – FTTN and FTTP – because there is no compulsion for affected end users to switch over, so Chorus need to figure out how to get everyone off DSL to FTTP and that’s not an easy task.

On the plus side, with a nationwide FTTN network in place Chorus also has the luxury of allowing ‘complex’ premises that would be difficult to connect to FTTP to remain on their FTTN networks – nbn is not in a position to do this.

6) The scale of the challenge

The final difference between our goals is simply one of scale – Australia is a massive country and is roughly 30 times the size of New Zealand.

Moreover, we have to deliver a fixed-broadband model to 93% of premises in this huge country. In New Zealand the UFB-1 model only calls for FTTP to be deployed to around 75% of the country – that is an absolutely massive difference right there. UFB-1 is only delivered to areas within 50km from an urban area.

It is interesting to note that Chorus anticipate that their costs to deliver FTTP to regional areas of New Zealand will increase by NZ$600 from current costs.

Perhaps the biggest difference between the two models in terms of impacting end users is that our Kiwi cousins did not implement a data consumption charge on their network in the same way that nbn did with our Connectivity Virtual Circuit (CVC) charge.

Chorus and the other UFB FTTP operators in New Zealand charge their retailers an access charge based on wholesale speed – 50Mbps, 100Mbps or 1Gbps, etc. – and then that’s it; it’s over to the operator to deliver those speeds.

Here on the nbn™ broadband access network, we not only charge a wholesale speed-based access charge – our Access Virtual Circuit (AVC) – but we also charge the CVC at around $14.50/1Mbps in order to generate revenues from retailers, who then sell services to the end users.

This means that, on the nbn™ access network, end-user experience can be negatively impacted if retailers don’t buy sufficient CVC – we are working to address this but it’s a crucial difference between here and New Zealand.