Whilst some telcos in Western Europe are shying away from large-scale Fibre-to-the-Home (FTTH) deployments because of their cost and complexity, Spanish telcos are deploying FTTH connections at a pretty extraordinary rate.

Incumbent operator Telefonica is deploying FTTH throughout Spain at rollout rates way beyond its European peers with the operator passing an extraordinary 5.1 million new homes in 2014 to reach over 10.2 million homes passed - with the firm aiming to reach 75% homes passed by the end of 2016.

To put that into context French operator Orange – which is deploying a similarly ambitious FTTH rollout – managed to pass only 1.1 million new FTTH homes in 2014 to reach a total of 3.6 million homes passed. 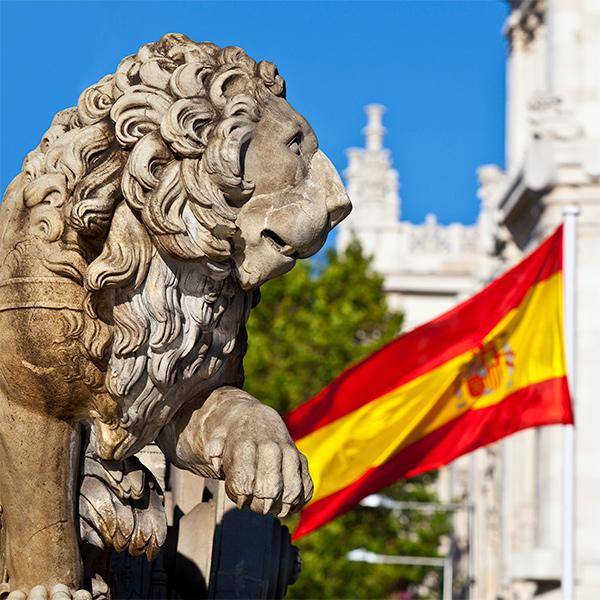 Not one way traffic

Given the extraordinary growth of FTTH in Spain it would seem that the country’s demand for older network technologies would be pretty bleak - and yet in late 2014 global mobile giant Vodafone boldly decided to stump up over US$10 billion to buy Spanish cable operator ONO whose network covers around 7 million homes.

The ONO Hybrid Fibre Coaxial network – deployed primarily in major Spanish cities - is nearly 20 years old but ONO is more than holding its own against the assurgent FTTH operators – in fact, ONO actually added 60,000 new broadband subs in 2014 to reach 1.58 million broadband subs.

However, with Telefonica fast increasing its footprint, as well as planning to increase its top speed to 300Mbps and offer subs free speed upgrades, life could be about to get tougher for ONO whose top residential service offer currently runs at 200Mbps.

ONO management say that one of their key weapons in remaining competitive in light of FTTH rivals is keeping its subscribers happy by consistently delivering them the speeds they pay for – this is achieved by making sure there is adequate bandwidth available on the network.

Indeed, even without upgrading to Docsis 3.1 technology ONO has the capability of following in the footsteps of operators such as ComHem in Sweden and offering up to 500Mbps via its current Docsis 3.0 platform.

As a result ONO management are insistent that their HFC network is more than capable of matching it with their new FTTH competitors – although interestingly the firm still markets its broadband services as being ‘fibre optic’ – much to the annoyance of its FTTH rivals.

With competition so strong – with some buildings hosting multiple FTTH operators – price competition has intensified and ONO management say it has been tough to maintain monthly Average Revenue Per User (ARPU) levels, especially during a flat economic period.

In order to shore up its revenues and its broadband subs base, ONO will bundle its fixed-broadband products alongside the mobile services of its parent Vodafone from in a new quad-play offer from April 2015. This move will place ONO in direct competition with Telefonica’s Movistar quad-play offer.

So, despite the aggressive rollout of FTTH in the Spanish market it appears likely that ONO’s HFC services are going to be around for some considerable time to come – and that’s great news for Spanish broadband users who will get access to increasingly fast speeds at cut-price rates.