Escaping the chilly Alpine winter Swisscom executive Klaus Liechti – one of the key people behind the company’s acclaimed broadband rollout – has been visiting nbn and sharing the secrets of Swisscom’s success.

Akamai’s 3Q14 State of the Internet report placed Switzerland as the leading country in Europe both in terms of average connection speeds and as the market with the biggest take-up of 15Mbps and above broadband services.

Swisscom is also expected to be one of the first operators in the world to launch commercial services of ultra-fast copper acceleration technology G.Fast in 2016 delivering speeds of up to 500Mps to subscribers over legacy copper lines. 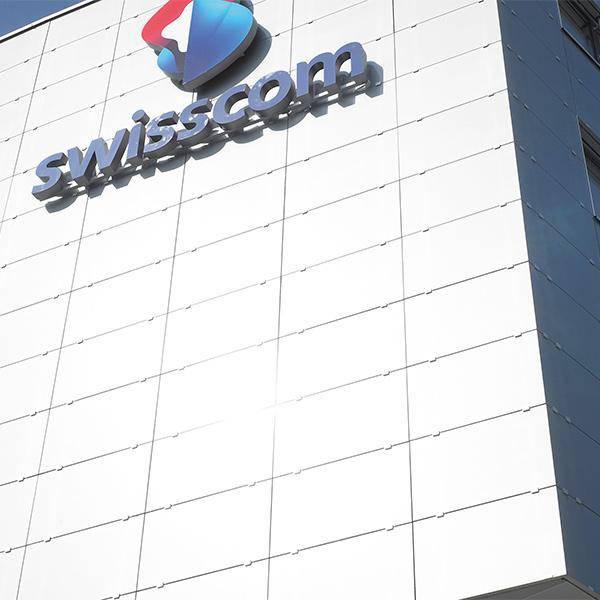 Swisscom has already deployed full Fibre-to-the-Premises (FTTP) to nearly 1 million homes (around 30% of total homes) and has a top speed offering of 1Gbps.

However, Swisscom says that it found that the cost of FTTP deployment was simply too high to proceed with a full national rollout with total cost per premise coming in at several thousand dollars.

In addition Liechti says that full FTTP would have also taken far too long to build out with Swisscom needing to triple its construction force to complete the network – and even then it would not have been completed until around 2030.

So, Swisscom changed its approach two years ago and is now aiming to deliver 100Mbps to nearly 90% of homes by 2020 via a combination of FTTP, Fibre-to-the-Node (FTTN), Fibre-to-the-Building (FTTB) and Fibre-to-the-Distribution-Point (FTTdP) – with the intention that half of homes will be able to get speeds of 500Mbps and above.

Swisscom also needed to get faster broadband into the market as quickly as possible in order to better compete with fierce rival UPC Cablecom, owned by giant cable investor Liberty Global, already offering 250Mbps over Docsis 3.0 and higher speeds around the corner via Docsis 3.1.

Cablecom was easily winning the marketing wars by pointing out that its widely available 250Mbps services were substantially faster than what Swisscom had available to most of its customers – so Swisscom needed the fastest possible response.

Liechti says that Swisscom’s pending launch of G.Fast - with trials planned this year and commercial services slated for 2016 - will enable Swisscom to offer speeds of up to 500Mbps to subs on its FTTdP and FTTB networks and with its G.Fast deployment substantially cheaper than deploying full FTTP.

The company is already offering 100Mbps VDSL Vectoring services to around 500,000 homes and businesses on its FTTN network and a further 100,000 homes on its FTTdP and FTTB networks, and will continue this rollout over the coming years.

For the many, not the few

Liechti told a media roundtable in Melbourne on March 2nd that one of the fundamental advantages of moving to a multi-technology model was that the company was able to provide better broadband to a majority of Swiss homes in a relatively short time.

He said that whilst the firm was proud of its FTTP services and that FTTP customers loved the service that following solely an FTTP pathway would have meant benefiting the few who were able to get an FTTP connection at the expense of the many who would not be able to do so for quite some considerable time.