Rise of the machines: Making the most of the 'robot revolution'

Robotic technology is being introduced and adopted in a number of sectors, including healthcare, education and transport. Here's how it will influence the way we work and play in future. 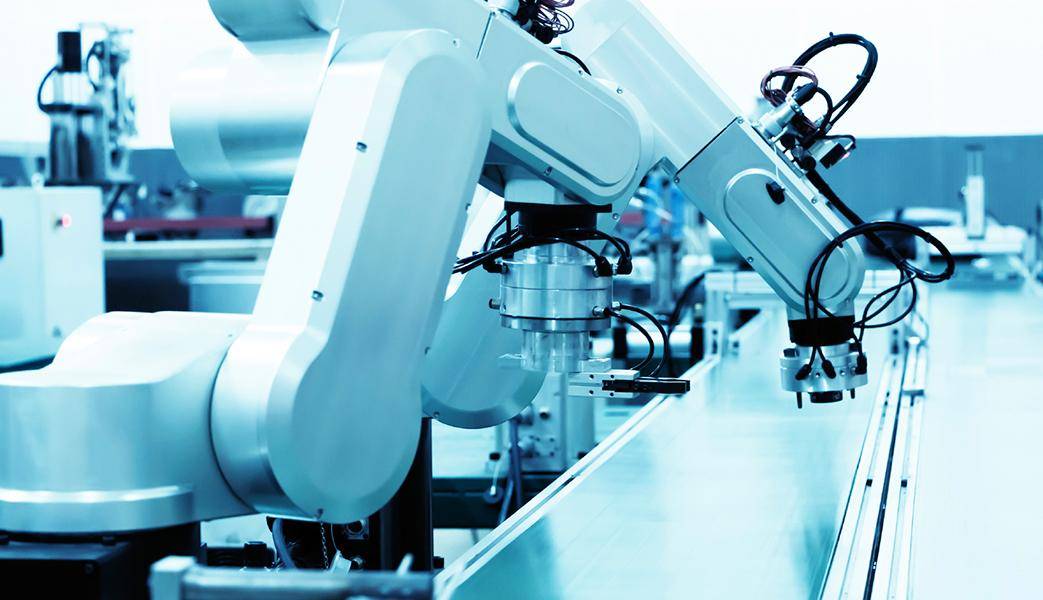 Once upon a time, the only robots people were familiar with were the ones that graced our screens in sci-fi movies such as R2-D2 and Wall-E.

Today, robotic technology is being introduced into aspects of everyday life.

From self-serve checkouts to housekeeping and delivery services, automation is helping generate efficiencies in a number of areas.

As advancements in computing technology and artificial intelligence continue, some reports predict that by 2020, robots will take on five million jobs globally.

A report by Accenture - titled Managers and Machines, Unite! - talks about how intelligent machines and cognitive computing will make lives easier for managers in the workplace.

"Intelligent machines inform better, faster decisions. They enable managers to shift their focus to activities that call for decidedly human traits such as complex thinking and higher-order reasoning. Providing guidance and recommendations, machines complement managers’ expertise, experience and ethics, as well as their ability to experiment and innovate," the report says. 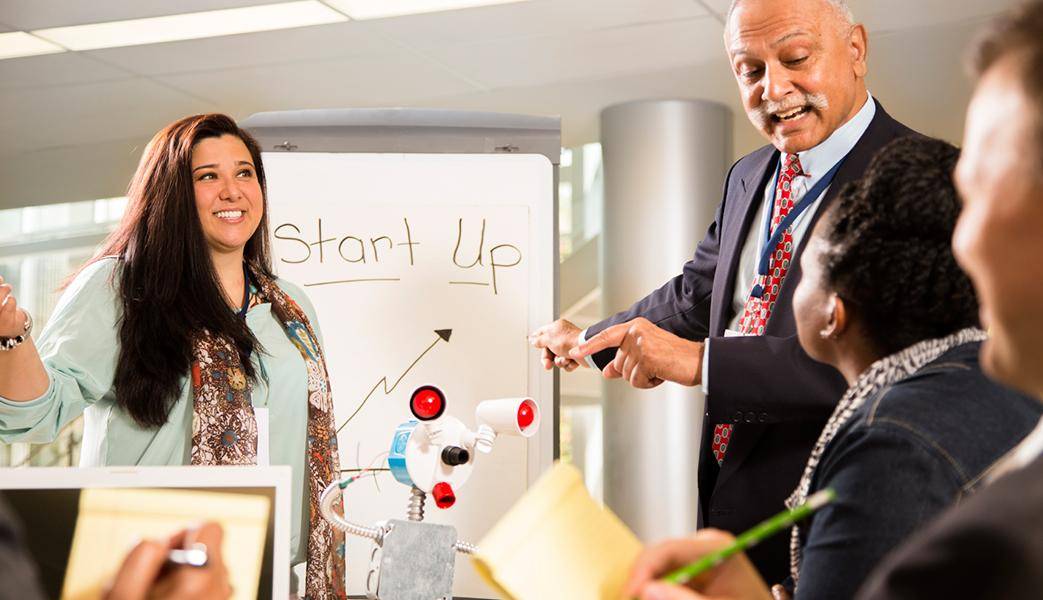 A number of  industries are embracing this technological evolution, and are using robotics to make businesses more efficient and competitive.

Not only are robots becoming cheaper, faster and smarter, they’re able to do much more than ever before.

While robotic technology can be commonly found in jobs that may be dangerous, undesirable, repetitive or tedious for humans, robots are also designed to make life more convenient for many.

In the productvity space, robots are being used to free up valuable employee time that helps organisations make better use of human resources.

In the office, technology such as the PadBot is being used to allow employees to work from home with the ability to move throughout the office space and video conference, so no important meetings are missed!

Another example is Fastbrick robotics, an Australian company that has found a safe solution for labourers by using robotic technology to make the dangerous task of bricklaying easier. 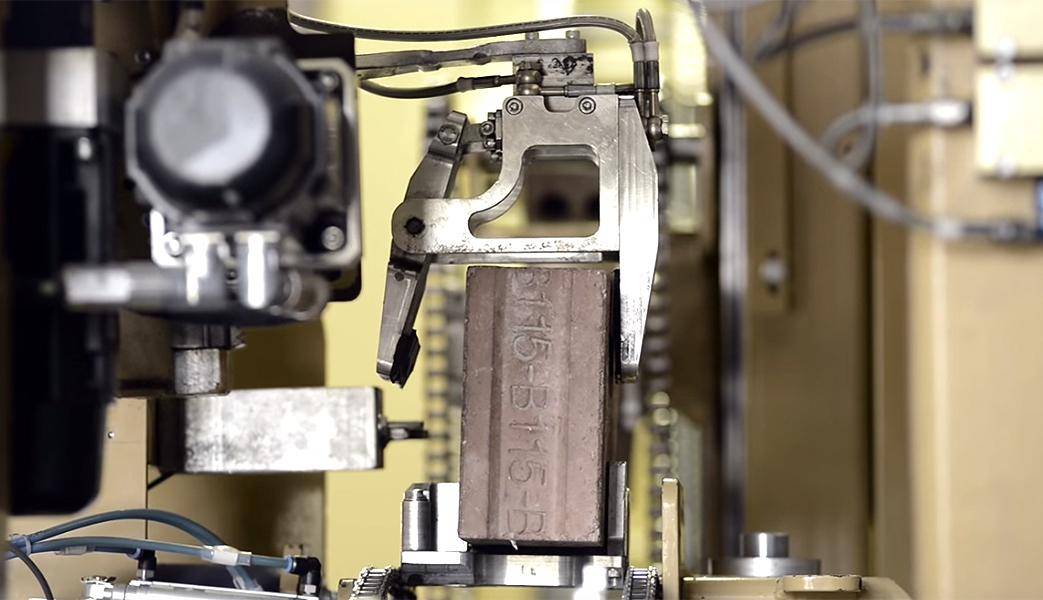 However, these machines haven’t be designed with the intention of replacing human jobs. In fact it’s a solution to the shortage of bricklayers in Australia.

Currently, only 25 per cent of candidates who start a bricklaying apprenticeship continue the trade, and for those who do, many are unable to work past 55 years of age given the physical strain endured throughout their bricklaying career.

The high level of precision, coupled with the ability to get the job done often much quicker and safer than humans, could allow time to be saved for both customers and business owners.

Robotic technology is beginning to be introduced and adopted in other sectors around the world, including healthcare, education and the automotive industry.

Here are a few examples:

Milo the robot, created by Robokind, is a humanoid robot for autistic children.

Milo is designed to look like a fun, young kid and is programmed to work with therapists in helping children develop their social skills in an engaging manner.

TUG robots are designed for the healthcare industry, predominantly to perform delivery and transportation tasks in hospitals.

Automating the way materials and clinical supplies are hauled through hallways, in elevators and patient units allows staff to let the hard work be taken care of so they can focus on patient care. 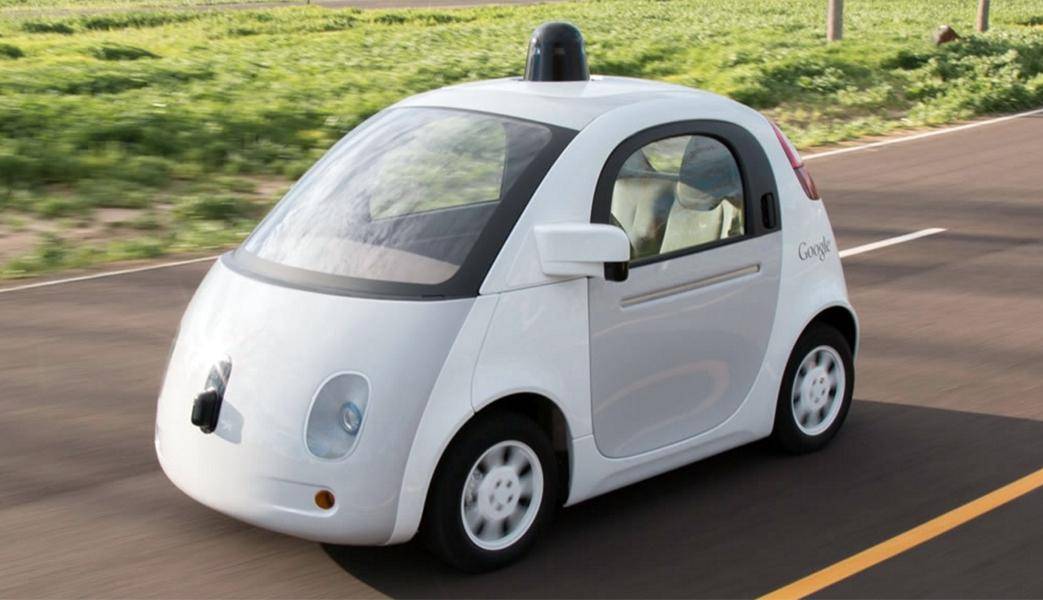 Around 1.25 million people die from automobile accidents each year and around 95 per cent  of these deaths are the cause of human error, so it’s no surprise the likes of Mercedes, Audi, Nissan and Telsa are all working on releasing self-driving cars.

In fact, these car companies have stated that by 2020 they plan to be selling autonomous vehicles in some form.

At the moment Google is leading the way with its self-driving project, and has clocked up over a million miles with test cars.

Not only is this technology designed to increase safety on the roads, it could also free up time to do things you otherwise couldn’t when stuck in traffic!

While there’s been much speculation around this new wave of "robotic revolution" and how it will impact human employment, it’s best to remain focused how both humans and robots can work collaboratively together and foster greater productivity.