Singapore’s Gigabit dream arrives – but with a catch

It was little surprise to see Singapore shooting up the rankings in the recently released State of the Internet report from Akamai recording an average peak connection speed of 83Mbps in 3Q14 – an improvement of 68% year-on-year – second only to Hong Kong.

The surge in Singaporean broadband speeds can be attributed to the creation of the 1Gbps FTTP Next Generation National Broadband Network (NGNBN) which is now mostly complete – although a significant number of subscribers remain on legacy cable and DSL services.

While Singapore has reached its goal of vastly improving broadband speeds, the arrival of nationwide ultra-fast broadband has brought its own headaches. 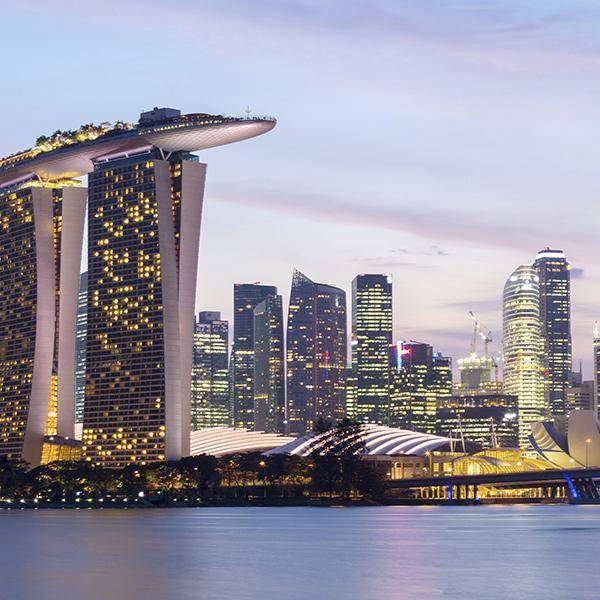 Is 1Gbps really only worth S$49 per month?

One of the major aims of the NGNBN – like our own nbn– was to improve retail competition. The broadband market has doubled to four major players with mobile player M1 and start-up My Republic joining incumbent players SingTel and StarHub on the NGNBN.

However, those four players are fighting over only around 1.2 million subscriber households so competition was always going to be fierce – but My Republic really shook the market in January 2014 by offering subscribers 1Gbps services for just S$49.99 (A$47.50) per month.

The move paid dividends for My Republic with thousands of subscribers signing up for the bargain offering – super-fast NGNBN services had previously cost over $300 per month – but things then got a little tricky.

Firstly, as a newcomer with limited resources, My Republic found it hard to process the thousands of 1Gbps orders it was receiving from subscribers – meaning that subscibers faced lengthy waits to be connected to the network. The long connection times led some subscribers to ultimately cancel their orders.

Secondly, My Republic’s move triggered a price war with SingTel becoming the latest operator to offer 1Gbps for $50 – following on from M1 launching S$49 per month 1Gbps services back in September last year.

StarHub has also been forced to cut prices and as a result saw its broadband revenues slump by 17% quarter on quarter in 3Q14 while M1 also saw its fixed-broadband ARPU fall by 5% from 2013 to 2014.

The offering of very cheap 1Gbp services has caused serious concern amongst some industry executives who argue that operators could be ‘giving away the farm’ far too soon.

These executives say that right now offering Gigabit broadband is more about marketing hype than anything else because no applications exist that actually require Gigabit speeds.

So, by bringing the price of 1Gbps down to just $50/month – with profit margins cut to the bone and beyond – the executives argue that if Gigabit applications do eventually arrive in the market that it will be very hard to significantly increase the price of 1Gbps services and actually extract the full value of Gigabit access.

This has serious implications for the operators because if access prices remain so low then it will become even more important to generate revenues from value-added services such as pay TV.

My Republic caused significant problems for StarHub in the pay TV market with the introduction of its Teleport VPN product that allows its broadband subscribers to access OTT content from the likes of Netflix, Hulu and the BBC.

This poses a challenge for StarHub and fellow pay TV operator SingTel, which both invested heavily in acquiring content but now see many subscribers preferring to access overseas pay TV content rather than spending their dollars with them.