Around the world, governments, regulators and investors have all pondered how to get the fastest broadband speeds to as many people as possible, as quickly as possible and in the most cost effective way.

It has now been almost a decade since many of the broadband networks that are currently being deploying and upgraded were first debated and conjured up.

In 2009, when the UK was mapping out its broadband future (based predominately on a fibre to the cabinet deployment), Australia was busy planning an ambitious fibre to the premise rollout that was quickly seen as the “envy of the world”.

Indeed, many other countries took their own incumbent players to task for not matching the ambition of the Australians.

There has been much debate in the years since over which approach has been the right one and arguably the jury is still out.

Yet the one thing that does now seem clear, irrespective of the path taken to get there and the starting point of each country, the ultimate end point is a connection comprising fibre all the way from the exchange to the end user. 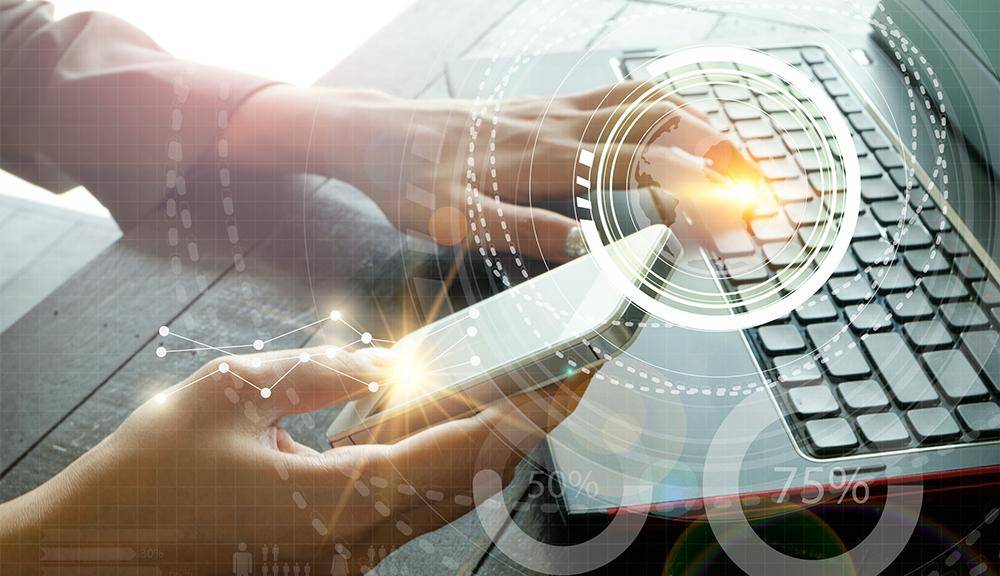 So where does the rest of the world sit with fibre broadband technology, take-up and coverage?

Despite having a common regulatory framework across Europe, and even common goals to reach widespread coverage and take-up superfast and ultrafast speeds, there have been many different approaches by member states within Europe.

As progress towards the goals has been assessed, it’s clear that it’s not just the attitude of the incumbent operators that dictates the progress that has been made, but also the relative starting points of each country.

In the UK, many operators have claimed that the reason they can’t build out more fibre broadband is because incumbent network operator Openreach makes it too difficult to get access to its underground ducts to deploy new fibre.

In Portugal – one of the leading FTTP markets in Europe – opening up the underground ducts has helped increase the penetration of fibre broadband.

However, just because this worked in Portugal doesn’t mean it will work in the UK – the fact is the type of ducting as well the available detailed mapping of existing duct systems are very different in the UK compared to Portugal.

What works in one country may not necessarily work in another.

Using what you have

Often supporters of a move to full Fibre-to-the-Premises (FTTP) discount the role of incremental upgrades to the copper network such as those based on VDSL or G.fast.

The reality is that there’s an important role for these technologies to play on the way to that full fibre future – they can provide access to high-speed broadband whilst operators build towards that all-FTTP future.

Copper-based technology has outperformed even the wildest of expectations, and if further upgrades can be made which will bring benefit to consumers and businesses sooner than full fibre investment plans allow, then it’s right to consider them as part of the mix.

Unfortunately, the telecoms industry is too often fixated on acronyms and product names that mean very little to end users. Ultimately for them, it’s about whether they can download the latest iOS update or stream the latest Netflix boxset on a Sunday night.

Despite years of talking up the convergence of fixed and mobile networks, perhaps we are finally beginning to see the true blurring of lines.

With generous 4G LTE data plans, the arrival of gigabit download speeds and a commitment to near universal mobile coverage, often consumers forget they are using 4G as opposed to their home WiFi.

Assuming the economics of their subscription makes sense, the icon on their device doesn’t matter then the same should be true of the broadband network, the technology is irrelevant as long as the service delivers what is needed to the end-user.

Not just about speed

Engineering challenges aside, the other obstacle of course is convincing consumers of the need to pay for higher speeds, particularly in an industry where people often expect more-for-less, year-on-year.

Access to ultra-fast broadband is no good it just being concentrated in few select urban areas – arguably the best broadband strategy is one that also considers ubiquity as well as speed.

In the 10 years since most current broadband deployments were conceived, there have been a magnitude of navel-gazing exercises to assess what when wrong, what went right and what should have been differently.

Politics aside, almost all of them have unearthed the same truth.

Infrastructure deployments at scale are complicated, expensive and rarely without setback – and more importantly they take a long time to deliver – it is easy to make promises about providing access to ultra-fast broadband but quite another to deliver it.

Indeed, if broadband could be rolled out using reports, inquiries and investigations, the UK would probably have the fastest broadband in the world by now!