Hong Kong Telecom (HKT) has launched a new 10Gbps broadband service, which has again upped the stakes in the global broadband speed race.

Not only that, but the availability of 10Gbps services to around 80% of total homes in Hong Kong, will also increase Hong Kong’s current leadership in the global broadband speed race.

What price is right?

HKT management say that they are still working on finalising the price for 10Gbps services – and the direction they take will be fascinating to watch. 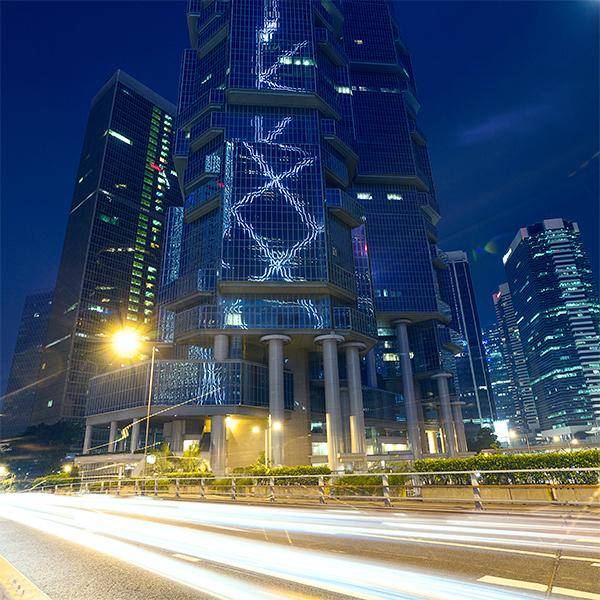 So far 10Gbps services have been priced at huge price premiums in the couple of markets in which they have launched. HKT may decide to plunge the knife into competitors by pricing the 10Gbps service only marginally higher than their current A$115/month 1Gbps services.

Alternatively, HKT may opt to keep their 10Gbps at a premium pricing point, in order to maximise the return on its investment in the 10-GPON network and cash in on those that are prepared to pay more for the highest possible speeds.

Keeping up with the Joneses

As well respected broadband analyst Dave Burstein said following the HKT 10Gbps announcement the launch of the service is really more about “pride and one upmanship” than actual subscriber needs given that no residential applications exist that require even 1Gbps let alone 10Gbps at the moment.

However, the move to 10Gbps by HKT – a very widely respected operator – does have potentially much broader implications, both domestically and internationally.

On the domestic front, fierce rival Hong Kong Broadband Network must now decide whether to substantially re-invest in its own network to match the 10Gbps being offered by HKT – not the sort of choice you want to be making just before your IPO.

On the international front, the HKT deal will also make waves in the international market – particularly in Asia Pacific – where other broadband flagship countries like South Korea, Japan, Taiwan and Singapore will be casting envious glances towards Hong Kong.

All of these markets were caught up in the earlier race towards offering 1Gbps services and they are unlikely to sit still and allow HKT to be top-dog for very long! Especially given that M1 in Singapore has already launched 10Gbps enterprise services, which they may be able to extend into the residential market.

Moreover, the likes of Japanese operator So-Net, owned by Sony, who has promoted itself aggressively as the world’s fastest broadband operator with its 2Gbps services, may also decide to launch 10Gbps services to regain its former market leadership.