The speeds available over copper broadband networks have accelerated massively over the last few years with Vectored VDSL (as discussed in last week’s blog) now delivering 100Mbps to subscribers in several European markets – but UK giant BT is now taking things to the next level.

The operator announced it will conduct two large scale trials of next-generation copper acceleration technology, G.Fast, in mid-2015 with the firm setting its sights on delivering 500Mbps to most of the UK over the next ten years.

G.Fast delivers total bandwidth of up to 1Gbps over shorter copper lines (no longer than 250 metres) by using a much wider frequency range – and is delivered via a Fibre-to-the-Distribution-Point (FTTdP) architecture with Vectoring used to resolve interference. 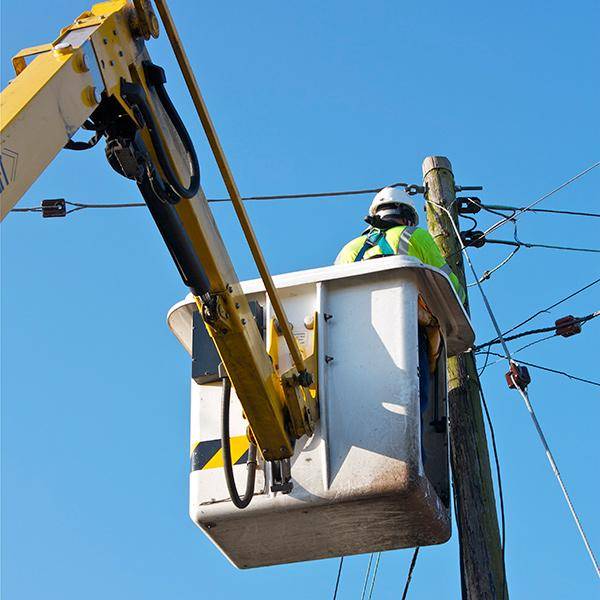 The crucial attraction of G.Fast is that it allows operators to deploy Gigabit-like speeds without having to physically enter customer premises – one of the most challenging parts of a Fibre-to-the-Premises (FTTP) network – with the necessary kit housed either on a telegraph pole or in a small street pit.

Taking broadband to the next level

BT has been conducting trials of G.Fast since October 2013 – both at its Adastral Park research facility in Ipswich and at a number of homes in a nearby housing estate –which generated speeds of 800Mbps download and 200Mbps upload.

BT concluded that building a nationwide FTTP network would be too expensive and complicated, so instead deployed a Fibre-to-the-Node (FTTN) network which now passes some 22 million UK households delivering up to 76Mbps download speeds.

BT CEO Gavin Patterson has made it clear that the company sees G.Fast as the crucial component in taking the UK’s broadband speeds to the next level.

“The UK is ahead of its major European neighbours when it comes to broadband and we need to stay ahead as customer demands evolve. G.Fast will allow us to do that by building on the investment we have made in fibre to date. It will transform the UK broadband landscape from superfast to ultrafast in the quickest possible timeframe,” Patterson said.

The move by BT to aggressively deploy G.Fast – which will mean the operator building more fibre, deeper into its network – will certainly set the cat among the pigeons in the international broadband market.

Major players such as AT&T, Deutsche Telekom, Telecom Italia and KPN are pursuing a FTTN network deployment route and BT’s move may embolden them to also move more aggressively on G.Fast.

From an Australian perspective, the BT announcement again shows the possibilities offered by a adopting a technology agnostic approach to broadband deployment and utilising existing network assets alongside exciting new technologies such as G.Fast.