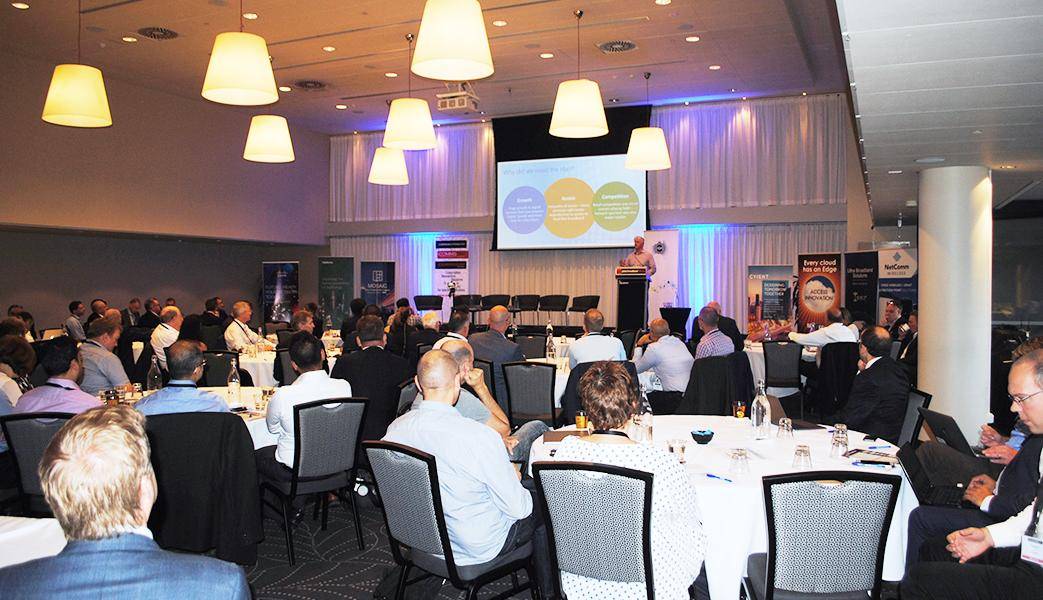 NBN Co knows well the challenges of providing access to fast broadband across an entire nation.

As a gathering of like-minded operators in Sydney yesterday shows, we are far from alone.

The Global Broadband Futures Conference brought together leading lights from some of the world’s biggest telecom companies.

Ranging from Germany’s Deutsche Telekom to UK network provider Openreach and New Zealand’s Chorus, the one day event provided a forum for international experts to share the challenges and opportunities they face in rolling out next generation broadband networks on their home turf.

While their approach to the task at hand and situation at home may vary, all had one thing in common – reliance on a single technology to provide access to fast broadband speeds to customers is not the answer.

Attendees were welcomed by NBN Co CEO Bill Morrow, who shared a short history of the nbn™ network rollout, how it has evolved and the unique challenges faced in providing broadband access in a country as vast as Australia.

“If there is a house in the middle of the desert, we still have to get to it,” said Bill.

He thanked delegates for travelling so far to share their experiences and talk frankly about some of the lessons learned along the way. 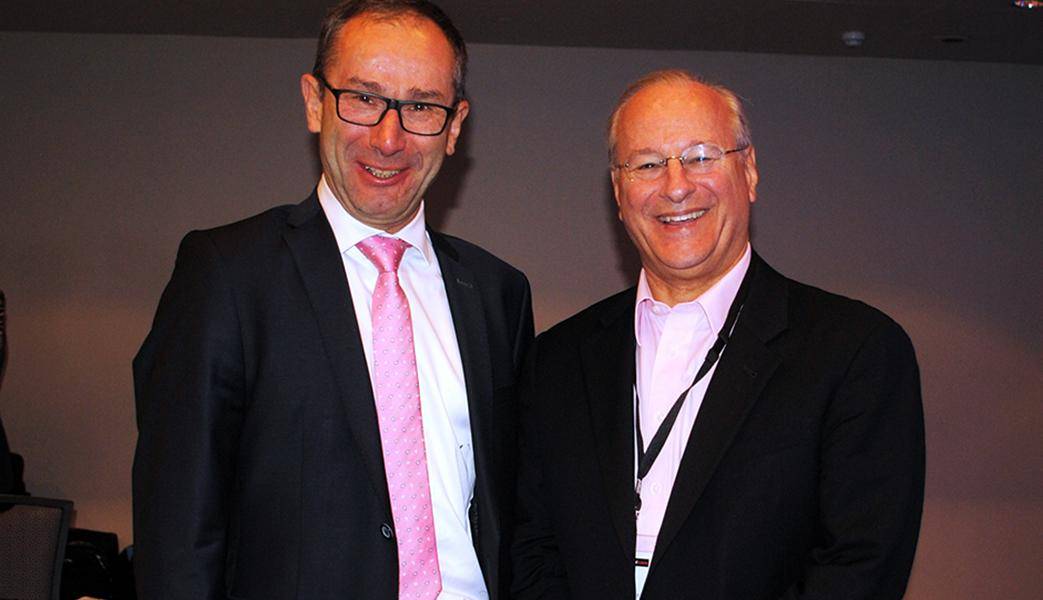 Deutche Telekom CTO Bruno Jacobfeuerborn admitted that five years ago – just like NBN Co - Germany was looking at an all fibre rollout.

In what he termed a ‘reality check,’ by 2017 the telco has embraced what it terms an Integrated Network Strategy encompassing a “pragmatic, intelligent technology mix” designed to deliver more coverage and speed.

Key elements include a fibre rollout where possible, combined with the introduction of “Super-Vectoring,” G.Fast and download speeds of up to 1 Gbps via LTE/DSL Hybrid Access – a solution which combines fixed-line and mobile network.

“Having this dogma that it can only be FTTH will not work,” Mr Jacobfeuerborn said.

“The customer is buying broadband, not fibre. For the customer there is only one thing that matters – what is the speed you get.”

South Korea, by contrast, is one of the most advanced broadband markets in the world, a position Korea Telecom VP, Global Business Development Byungki Oh says is driven largely by its commitment to FTTP delivered ‘anytime, anywhere’ gigabit services.

He said while many people outside the apartment block-heavy country assume everyone in South Korea has access to superfast FTTP services, this is not the case.

Just as NBN Co has adopted a Multi-Technology Mix approach to the network rollout in our own country, Korea Telecom is taking a similar view.

Unable to deploy new fibre direct to every building for a variety of practical and financial reasons, the company developed a new technology dubbed GiGA Wire, which delivers the same 1Gbps speeds over copper enjoyed by its FTTP customers.

“One of the things that we have learned is that our customers don’t want to have to wait for us to develop certain technologies,” said Mr Oh.

“So we really need to work harder to use a mix of technology to provide services that customers want.” 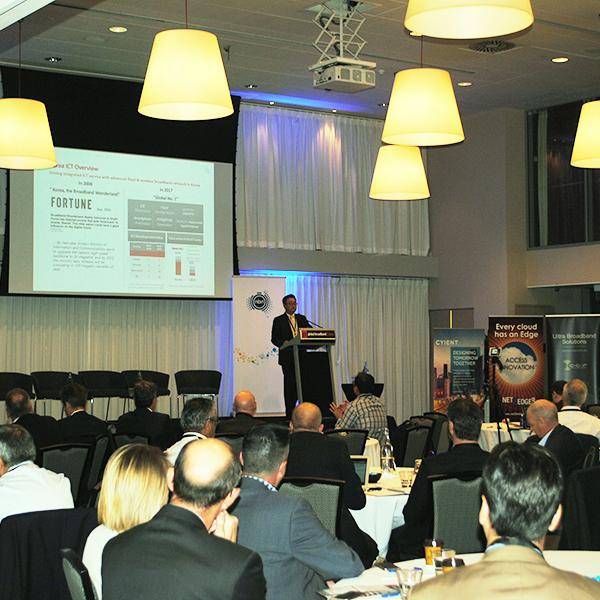 Atlanta based Cox Communications is also taking a multi technology approach that includes leveraging existing infrastructure along with emerging technologies such as DOCSIS 3.1 expected to provide access future wholesale speeds of 1Gbps and beyond.

"I believe strongly that HFC has a long and useful life. You just have to feed it a proper diet," said Executive Director advanced technology Jeff Finklestein. 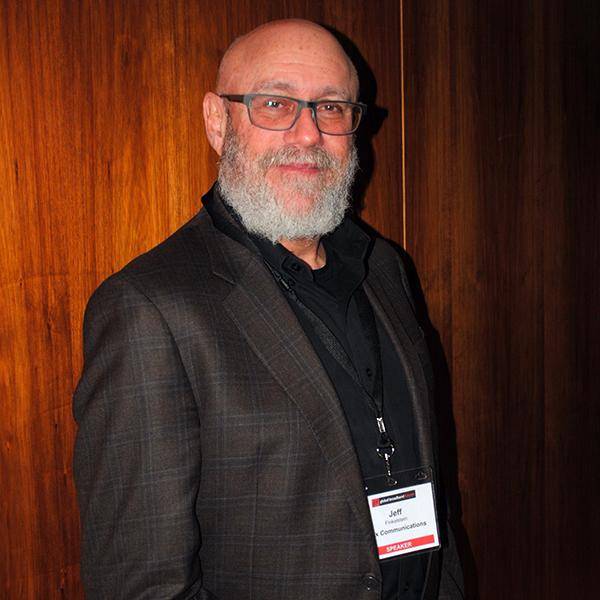 “You can’t wait for things to change. You have to drive change,” he said of Cox evolutionary approach to technology.

It was vital however not to get caught up in the technology itself at the expense of satisfying customers.

Chairman of UK network provider Openreach, Mike McTighe, said although the geographic footprint of the UK is a fraction that of Australia, his country faces many of the same challenges we do down under.

He said a mixed technology model is more likely to deliver universal coverage than focussing purely on FTTP, which is why the company is also continuing to expand its own version of nbn’s FTTN network, along with deliver ultrafast speeds of 100Mbps via ‘full fibre’ and G.Fast.

“This mixed technology model has served the UK well. Among G20 nations, the UK now has the largest digital economy.”

While acknowledging the different approaches to rolling out fast broadband around the world however, Mr McTighe believes the end goal is still the same.

“I believe the long term solution is fibre and it is fibre to the premise,” he said.

“We are only talking about the best way to get there, depending on the situation in each nation.”

Providing a perspective from across the ditch, Chorus Head of Networks Martin Sharrock said while they have made great strides in fulfilling the government’s demands to cover 87 per cent of the population with full fibre, there is much more to the technology migration story.

This is illustrated by the fact that not only does New Zealand generate more data on its copper network than fibre, Chorus has doubled the top speed on their copper network in the past 18 months.

“We too do believe that fibre is the end game, but this will take some time.”

An insight into the European rollout experience by Matthew Howett, Principal Analyst at Assembly Research, who chaired the Global Broadband Futures Conference in Sydney.