Skip to main content
Related Articles
Are you set to net? Wi-fi vs Ethernet in the home How much data does gaming use? A handful of popular examples What exactly is ping, and what affects it?

What's a CDN and how does it affect your downloads?

Content delivery networks are a common, but mostly invisible networking system that can help improve the responsiveness of web services.

The internet may seem straight forward at first glance: no matter what you’re doing, the primary function is the transmission of data packets, but there are a lot of things going on behind the scenes.

The complicated stuff is handled by the networking systems that allow us to connect to the internet and interact with online services whether browsing, emailing, streaming, or downloading files.

One of these back-end systems, designed to improve performance of (usually) larger web services, is a content delivery network (CDN), which is sometimes also called a ‘content distribution network’. 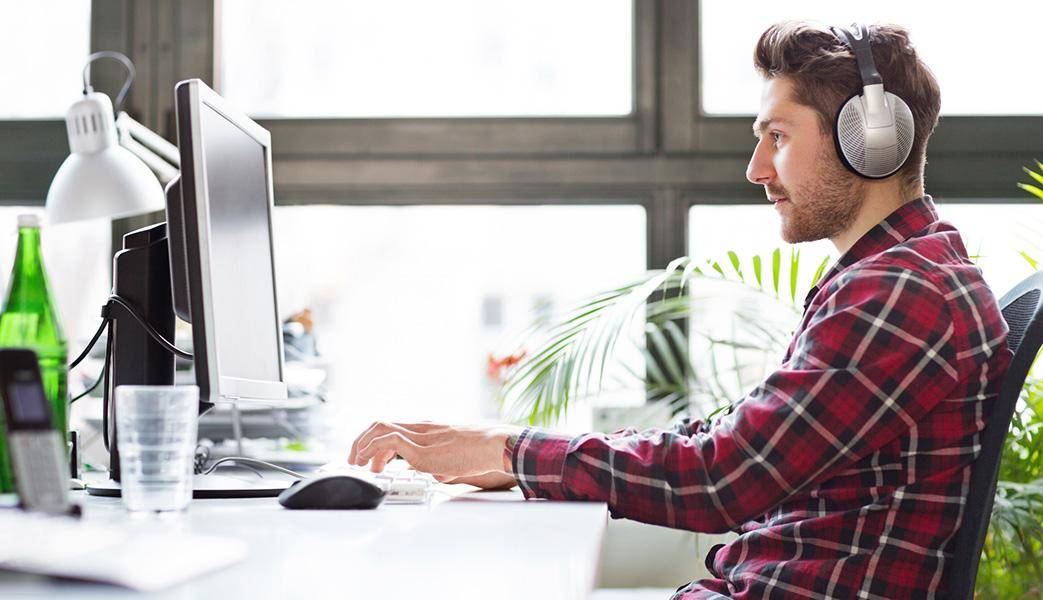 Let’s look at websites to highlight how CDNs work.

Every website you connect to is hosted on a server.

While you may type a website address into your browser, like 'www.google.com', that address is invisibly being converted to its IP address.

Sometimes this IP address isn’t the same as the original website and you are, instead, automatically switched to another IP address that is closest to your location.

For instance, if you connect to Google from an Australian home internet connection, it may automatically reroute you to the 'www.google.com.au' local address.

This is part of what a CDN does to streamline the user experience.

Smaller websites, like blogs, aren’t necessarily part of a CDN, which means if they’re located on the other side of the world, the latency created by the physical distance between an Australian user and, say, a US-hosted website will mean the webpage loads slower than if it was hosted locally. 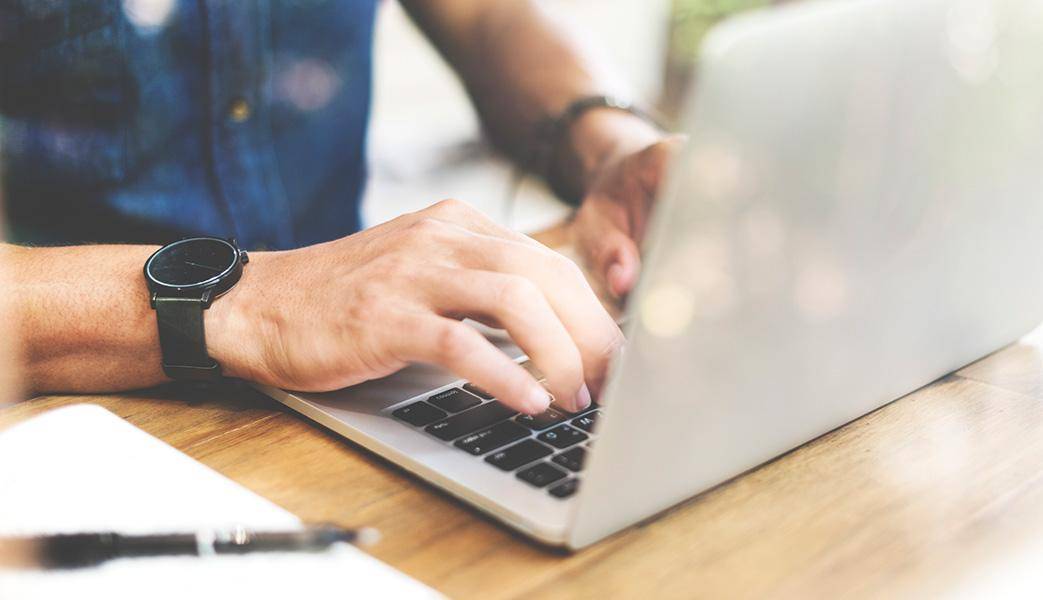 Content delivery networks are a global network of ‘proxy servers’ that are physically held in various data centres, ideally closer to global visitors than the original server.

When referring to CDNs, these proxy servers are also called ‘edge servers’ or ‘edge nodes’, so-named because they’re at the edge of the network that’s closest to the user.

By using these edge servers, the idea is for users around the world to experience better performance because they are geographically closer to the content or web page they are trying to access.

A CDN uses background algorithms, among other tools, to automatically redirect your connection request to the edge server that’s closest to your location.

Depending on how many edge servers a web service is using, the closest CDN server may still be in another country.

The CDN may also sometimes redirect traffic elsewhere depending on availability: for instance, if one server has high traffic and another does not.

Alternatively, it may redirect to a location that has the fewest server ‘hops’, where ‘hops’ refers to the number of redirecting servers it takes for your request to access a web service to reach the server.

The edge servers store mirrored (or ‘cloned’) content from the original web service, either in its entirety or the most popular content.

The CDN then communicates with the original server, comparing its ‘web cache’ (popular stored data designed to reduce access times) with what’s stored on the original web service server.

If there’s new content on the original server, it can now provide content that hasn’t previously been cached.

Downloading from a CDN 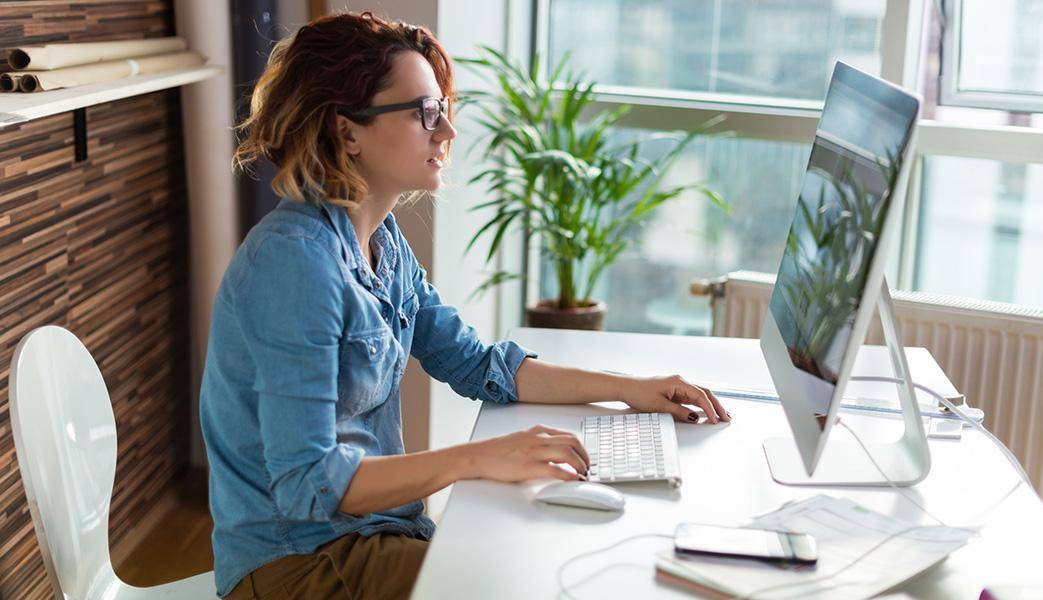 CDNs are used for a range of everyday online destinations, from websites and streaming services to digital platforms that share large amounts of data.

Content delivery networks may embrace a traditional client-server model, where the home user (client) is connecting to a single location where the requested data is stored (server).

These days, though, peer-to-peer (P2P) CDNs are on the rise.

A peer-to-peer CDN distributes the load of shared content among its own users, which means that a server isn’t as reliant on using its own bandwidth.

Bandwidth is an important consideration, because a server’s sharing capacity can be exhausted in client-server networking, which means it would slow downloads and/or reject new connections.

Because a P2P networking system treats connected devices as both users and servers – downloading and sharing (uploading) data with other users – this centralised bandwidth issue is removed.

Technically speaking, the more people who connect to a peer-to-peer CDN, the better the overall performance should be for everyone, which tends to mean that more users equates to faster download speeds from that particular service or platform.

Content delivery networks may be mostly invisible, but they help improve the download speed and responsiveness of popular web service traffic by automatically connecting users to the best (closest or uncongested) edge server.

Are you set to net? Check out our guide to wi-fi vs Ethernet in the home.