Skip to main content
Related Articles
CES 2015 predictions: How did they stack up? The future of gaming: A (virtual) reality check Young entrepreneurs who’ve made their fortune online

Find yourself hitting the snooze button most mornings? You may be interested in Sensorwake - an alarm clock like no other that was among the many unique gadgets showcased at CES 2016. Photo: Sensorwake Press Kit

The Consumer Electronics Show (CES) is the ultimate destination for brands to launch breakthrough, innovative and game-changing technology, tools, and new gadgets.

Hosted in Las Vegas, Nevada, CES continues to get bigger and better, with an impressive 20,000 or so new products unveiled during its 2016 edition between January 6 and 9.

While there’s a lot to take away from this year’s show, here are some of our top picks when it comes to the weird, wacky and wonderful gadgets.

The introduction of coding in the classroom has become an ongoing discussion, so it’s no surprise that Fisher-Price’s Code-a-pillar has made headlines around the world.

The idea behind the product is simple but genius.

Children between the ages of three and eight can begin to develop skills associated with writing code by constructing the caterpillar, creating a program and controlling the way it moves. Code-a-pillar could hit US shelves as early as July, however no official launch date has been announced.

In the age where convenience is everything, Segway, Intel and Xiaomi have combined forces and created the ‘Segway Advanced Personal Robot’.

This hoverboard is much more than meets the eye, as it swiftly transforms from a mode of transportation into a personal robot that can carry your groceries or answer your front door.

With the ability to respond to voice commands and do almost anything you want, this robot is guaranteed to quickly become your new best friend. While no release date has been confirmed, it’s expected that these will be available later in 2016. 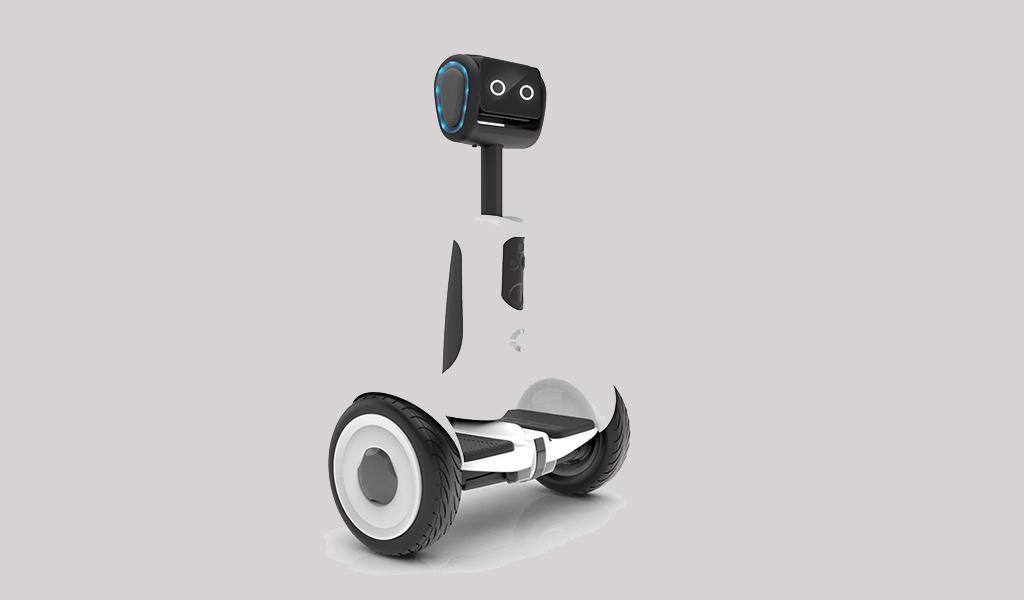 Have you ever wanted to escape everyday life and step into a completely new world?

Well, there’s some good new for you because HTC have been busy making some considerable developments on their Virtual Reality headsets that were due to be released in late 2015.

The debut of the new and improved HTC Vive was well worth the wait at CES 2016, with the addition of a front-facing camera to provide a full room experience and allow users to wander around a space up to five metres diagonally.

It’s not just gamers that should be excited about this news; other industries are set to be disrupted with this technology too.

The HTC Vive could be released in the US as soon as April 2016, however no date has been confirmed.

The rise of the ‘smart home’ has seen plenty of products designed to make our lives more connected, however the LG’s Signature refrigerator, which was unveiled at CES 2016, could be the most futuristic gadget yet.

Keen on a cold drink?

This fridge is programed to open hands-free with sensors that detect humans approaching the door. There’s also a smart window which illuminates after a few light knocks to show you what’s inside.

Other features allow users to preserve power, monitor energy usage and control temperatures. No release date has been revealed, so stay tuned. 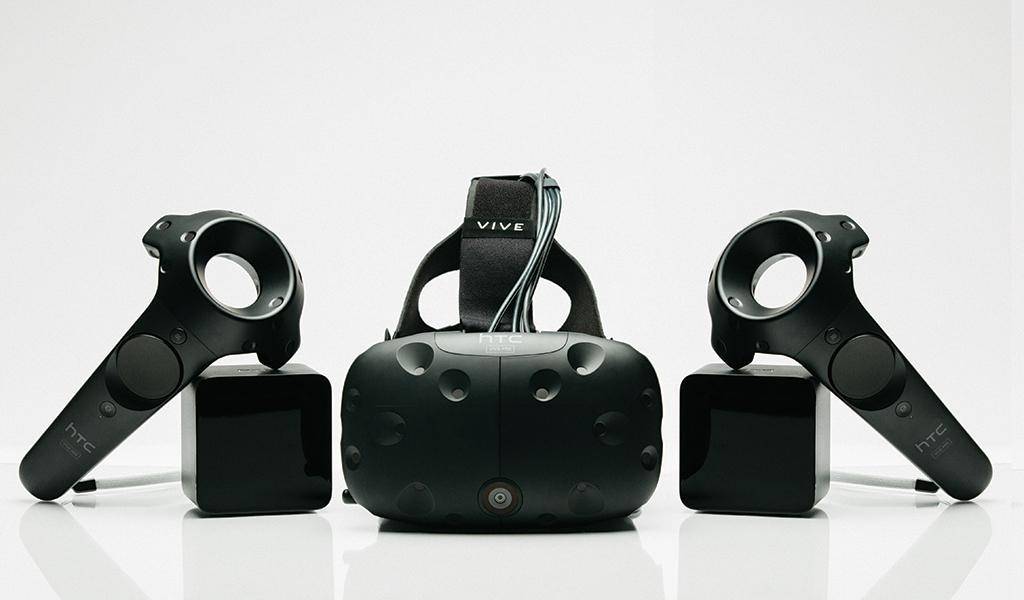 If you find yourself hitting the snooze button most mornings, you may be interested in Sensorwake - an alarm clock like no other, which relies on our smell senses to get users out of bed.

This clever gadget literally allows you to wake up to the smell of a fresh coffee or a toasted croissant.

The clock promises to wake you within two minutes of the scents being released, with an emergency sound alarm set off at 3 minutes to ensure you’re up and awake. Other scents include peppermint, seaside and chocolate, and they can be recycled for 30 mornings.

Not a bad way to start the day! Pre-orders are available online now.

Have you ever wanted to know how many calories on your plate without the hassle of opening apps, adding up numbers and being overloaded with nutritional information?

French startup DietSensor has launched a bluetooth-connected molecular sensor called SCiO which scans the chemical makeup of food and provides you with its nutritional value instantly.

While this technology has been used in science labs for a while, this is the first time it has become available to consumers. For now, this technology can only read homogeneous food (such as cheese and bread) and is primarily designed to help people with diabetes or cardiovascular diseases.

Orders are available online, with shipping expected in May, 2016.

Drones generated plenty of hype in the tech world last year and according to the Consumer Technology Association, an estimated 2.9 million drones will be sold this year.

It only seemed fitting that Parrot revealed the Parrot Disco at CES 2016 - a unique drone that can fly for up to 45 minutes and travel at speeds of 80kms per hour.

Shaped like a wing, this drone can go into autopilot mode and fly itself or have users control everything from a tablet. For an experience like no other, pop on a pair of 3D glasses, watch the screen and you’ll feel as if you’re flying in the air.

The drone also has the ability to shoot video in 1080p meaning you can feel like you’re there.

While no price has been confirmed, the Parrot Disco will be available to purchase this year. We expect it to appear on lots of Christmas wish lists come December.

So there you have it, our top gadget picks from CES 2016 and just some of the weird, wacky and wonderful tech set to take 2016 by storm.