Close this message
Related Articles
Gender diversity requires a focus on the men The female leader vs the female boss Karina Keisler: If Plan A falls through, find another Plan A

Diversity without inclusion: Why it doesn't work

By: Hassanah Rudd | Career | Published on 8 November 2017
Share on Twitter Share on Facebook Share on LinkedIn
I’ve spent a fair amount of my working career in male dominated environments and I’ve learnt to hold my own, build a thick skin and get on with my job.

I’ve learnt how to handle large intimidating men putting their “case across” otherwise known as aggressive borderline shouting. Or ignoring me because, you know, female.

One particularly “fun” GM in a previous company tried really hard to get me off balance by combining his physical presence – height and bulk, with getting right up close as I was talking – and spending the time looking at my chest. He knew and I knew, he was doing this to get me off balance.

I’m sure you would not be surprised to know his entire Senior Leadership Team were men. Being supported in your career in his business as a woman…yeah, not so much.

But, by this point in my career I had an elephant hide. I’ve been in the workforce a long time. My first job was working in an office for a busy garage and car dealership. Just the office manager and I were women, the 50 other employees, men, in the late 1980s.

For the younger readers, every wall had a naked picture and everything I wore generated comment. These days most know that’s unacceptable. Still, standing in a room of big burly blokes can be intimidating if you work in a culture that doesn’t really value diversity.

It isn’t just a case of recruiting diversity if you don’t also have inclusion. If you aren’t included and welcomed, accepted and valued, well it’s just words on a wall or in a company results pack.

To build diversity, to build championship teams, you have to widen your lense. I’ll give you an example.

Talking to a senior leader, who in building his team was acutely aware of his diversity imbalance – it was a guy fest and genuinely wanted to change that and it wasn’t just him – his own team recognised the flaw they had with no diversity around the table.

This was honest to god desire to build a championship team.

So where was the problem? It was in the success bias. The accepted fact was to be successful you had to have come from a consulting house, got a number of years under your belt there and then had a number of years commercial experience.

Everyone around that table was successful and they had all had similar backgrounds. Therefore the logic went that’s the background needed in the roles.

With me so far? But they just were not getting any female applicants. So I walked them through what that specification looked like. Say ten years commercial experience (2005), say seven years consulting (1999) now look at the diversity in the grad cohort of the consulting houses for 1998/9.

How many of you had women in your grad intake at the start of your career I asked? Everyone looked at each other as the truth dawned, hardly any to none. 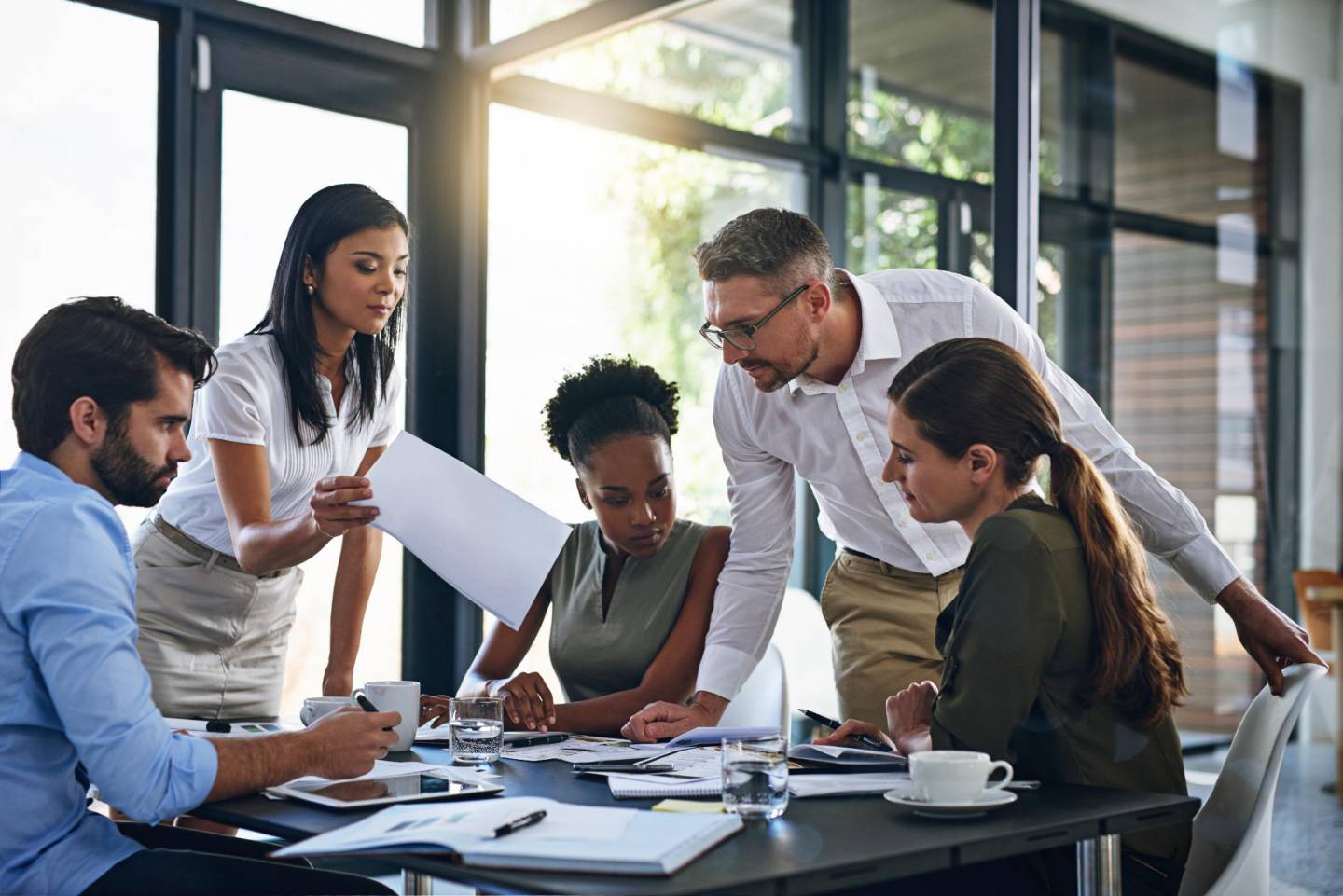 There is no way to build diversity if you unknowingly narrow your talent pipeline. They went back to the drawing board, properly fleshed out what was really needed and lo and behold started to build good female talent around the table.

And, because they valued inclusion, the women coming in were set up for success.

I recently attended a course via work (we are a culture that really values learning) and yes there were the big burly blokes… but here you don’t need the elephant hide; you are accepted and valued for the different viewpoint you bring to the table.

I watched as everyone listened to the tiny five foot woman put a different solution across. I was glad to be working for a company that walked the talk on diversity and inclusion and I saw it in action.

These days standing in a room of big burly blokes doesn’t need to be intimidating and I’m glad for the up and coming women behind me.

Read from our Chief Corporate Affairs Officer, Karina Keisler, about how gender diversity requires a focus on the men.