Geraldton is fishing for new IT entrepreneurs

A new type of mining is making its mark in Western Australia. Data mining. The arrival of the National Broadband Network in towns like Geraldton is set to attract IT entrepreneurs.

Is Western Australia a candidate to become Australia’s version of Silicon Valley? Some believe so.

With the supercomputing abilities of the Pawsey Centre in Perth and the big data services offered by the Geraldton Data Centre some 400 kilometres up the coast, the rollout of the National Broadband Network is changing how many businesses work and attracting new IT entrepreneurs to the region.

The point of connection for the northwest of Australia is the port town of Geraldton, one of the first in regional Australia to get on our network.

Geraldton is a town with a lot going for it. Known for its beaches, tomatoes and shipwrecks, it has a busy port, servicing agriculture and fishing industries worth $1 billion and $300 million respectively, according to the mayor, Ian Carpenter, and it is the point of connection for the multi-billion-dollar mining industry. 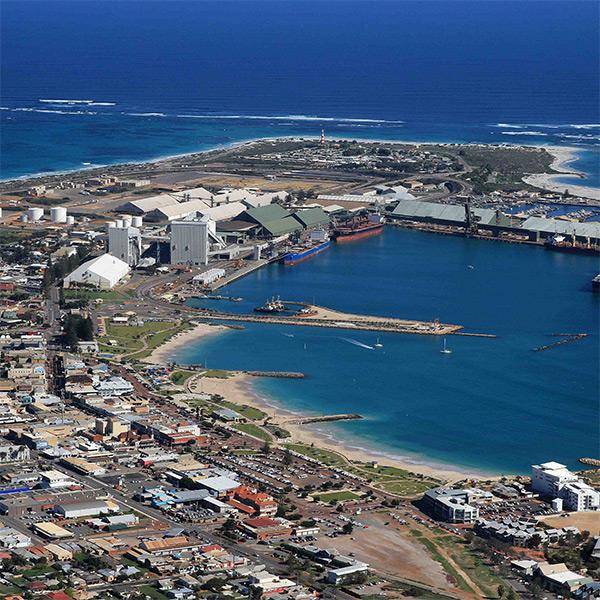 But with the resources downturn and retail businesses struggling, the town is keen to make the most of fast internet speeds available over the NBN.

The centre’s operations manager Colin Smith said: “There’s a big demand for what we do. It’s pretty common to have power outages, even in the city, so companies naturally want to protect their data.”

He said the arrival of our network was having a positive effect on business.

“I think it’s making people think a bit more about what the possibilities are and what they can do.”

With that in mind, the first Digital and IT Professionals networking event was held in March this year at the CityHive to hear leading IT entrepreneurs talk about technology trends and discuss future possibilities.

Meanwhile, Geraldton Data Centre is planning a second operation at the new technology park being built next to the city’s airport, and Durack Institute of Technology is building an annex there.

Geraldton at a glance