The sky is the limit with fast broadband

One of the first users of NBN Co’s fibre-to-the-node (FTTN) technology says “the sky is the limit” now he is connected to fast broadband.

Small business owner and part-time skydiver Martin McInnes from Umina on the Central Coast of New South Wales is one of the first people in the country to sign up to NBN Co’s customer pilot of fast broadband via FTTN technology. Mr McInnes has been able to reach download speeds of up to 96 mbps and upload speeds of up to 30 mbps* which he says has helped him to reduce the time it takes to perform daily work tasks and open up his business to international clients**.

NBN Co is currently trialling FTTN technology in order to roll out the National Broadband Network (NBN) quicker, more efficiently and cheaper for all Australians. The technology marries fibre optic cables with Telstra’s copper lines in a streetside node cabinet to deliver fast broadband to homes and businesses.

Another FTTN trial to test the planning, design and construction of 1000 nodes across Queensland and New South Wales is also underway in conjunction with Telstra. NBN Co today announced plans to independently build more than 300 additional nodes within Woy Woy, New South Wales and Warner, Queensland.

“These initiatives are key components in progressing NBN Co’s move to a mix of broadband technologies which will help us scale-up the NBN rollout across the country.

“The early results and real customer experiences such as Mr McInnes’s demonstrate that existing technologies such as the copper network are capable of playing a vital role in delivering the NBN quicker, more efficiently and cheaper for all Australians.

“Our plans to build more than 300 additional nodes on top of our construction trial with Telstra will see us benchmark industry best practices as we gear up for wide-scale deployment of the FTTN technology.”

“Since connecting to my Telstra NBN service, the faster download times have helped me save 10 to 15 minutes off my daily work schedule. This roughly gives me an extra day off each month which I’m planning to use to pick up my passion for skydiving again – something that my previous workload prevented me from doing.**

“The NBN is also bringing us closer to the opportunities of other Australian inner cities. I’m already seeing exciting prospects for my business such as taking on new clients in areas outside of the Central Coast now that I have the bandwidth to support High Definition (HD) video conferencing applications**.”

“FTTN is a cost-effective method delivering fast broadband. This technology can deliver enough bandwidth to enable consumer applications such as teleworking, telehealth and multi-media online gaming.

AT&T, Deutsche Telekom and Belgacom are among some of the operators that have successfully deployed FTTN broadband rollouts around the world.”

Today’s announcement continues the momentum of the NBN rollout with more than 238,000 homes and businesses already connected to the network. NBN Co also announced this week that build preparation works and construction are underway to bring the NBN to a further 59,000 premises across the country.

*NBN Co provides services to its wholesale customers, telephone and internet service providers, and does not provide services directly to end users. This trial involved testing speeds over physical network layers rather than end user speeds. End user experience including the speeds actually achieved over the NBN depends on some factors outside our control like equipment quality, software, broadband plans and how the end user’s service provider designs its network.

**Your experience including the speeds actually achieved over the NBN depends on the technology over which services are delivered to your premises and some factors outside our control like your equipment quality, software, broadband plans and how your service provider designs its network. 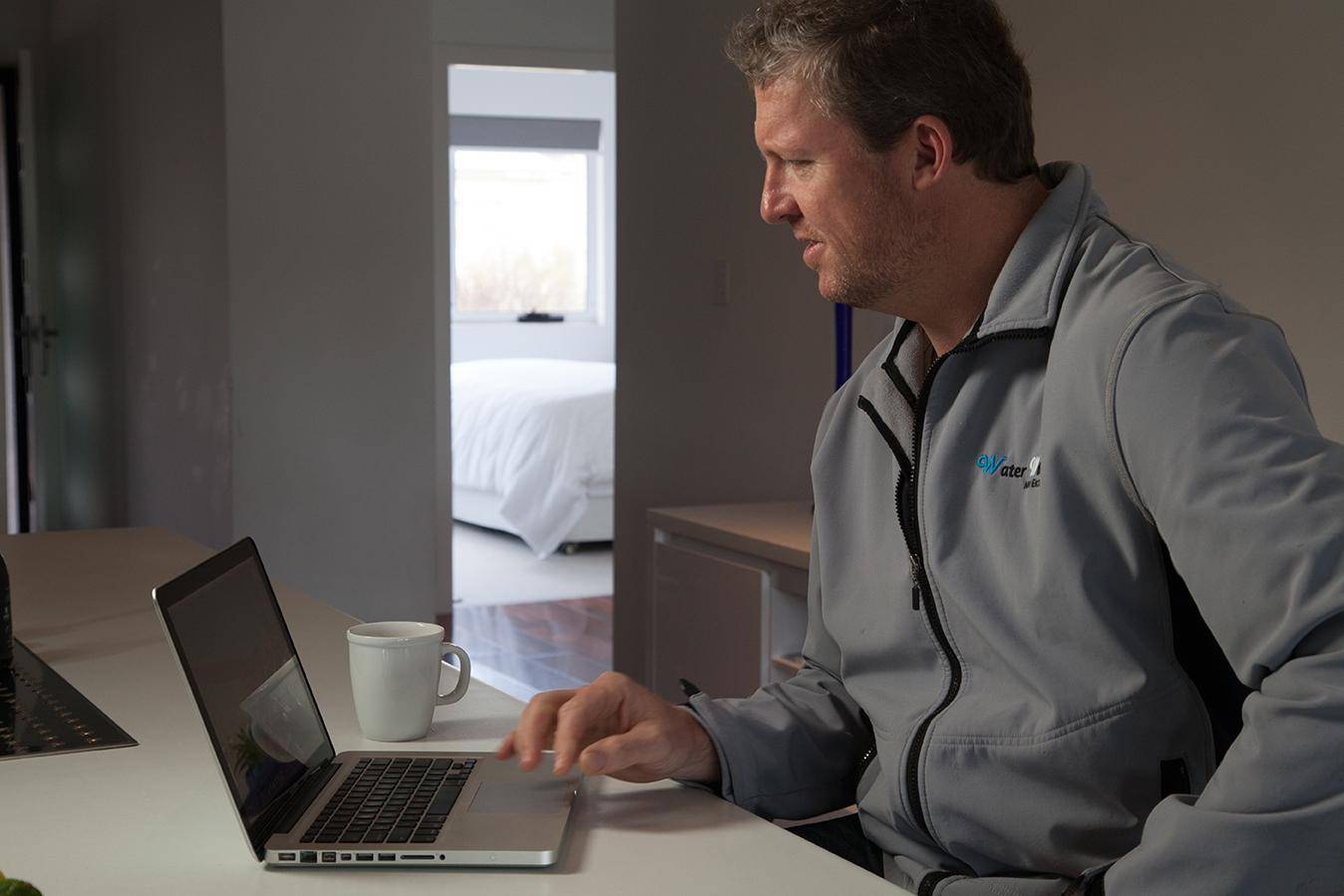