Chief Customer Officer, John Simon, said: “Following months of testing, Sky Muster™ II has been switched on, and is servicing Australians in some of the most remote places of the country.”

Late last year nbn made the decision to re-purpose the second satellite previously slated as a dormant backup service, to one that actively shares the load. In doing so the company was able to double the capacity available to Australians connecting to nbn services via satellite and opened the door to greater data allowances than the original design allowed for. This decision also increases future product potential for health professionals and businesses.

“While more than 70,000 households now connected to the Sky Muster™ satellites are experiencing fast broadband for the first time, or better broadband than they’ve ever had before, nbn is well aware that service interruption and on-ground installation problems have been a source of frustration for customers.

“The nbn team has been working around the clock to remedy these issues as the pioneering satellite was connected to its first 70,000 Australians including the migration of 35,000 services from the Interim Satellite services.

“Over the last 6 months we have been working with our partners to successfully complete a performance improvement plan that covered everything from modems in the home through to core network systems. This program has delivered a more stable and better performing service with the weekly incident rate down by 80 per cent to achieve industry best practice levels.”

Confirming the satellite upgrades have been completed, and both Sky Muster™ satellites are performing well, Mr Simon expressed thanks to satellite end-users: "We are grateful for the feedback and patience of all those who have had a less than positive experience in our first year of operation. We have learned a lot during this time and we are confident we can provide a stable and reliable service."

More information can be accessed via www.nbnco.com.au/skymuster 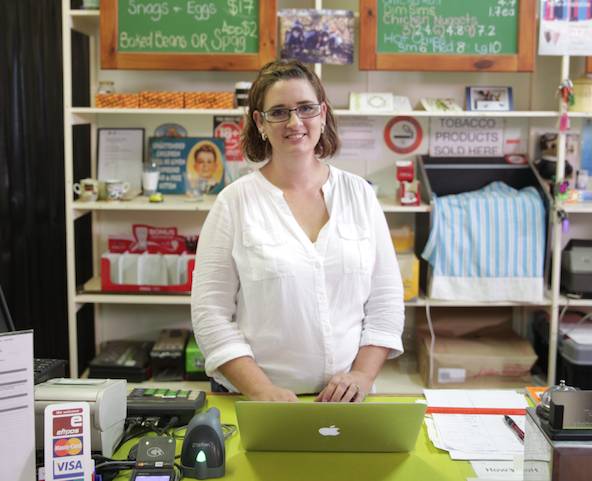