nbn will deliver better value broadband to more than 240,000 homes and businesses in regional and rural Australia through new wholesale plans on the Sky Muster™ satellite service.


The company today announced it will be doubling the maximum monthly wholesale data limits and increasing average peak downloads plans by up to 50 per cent on the Sky Muster™ platform. As a result, the majority of consumers and businesses on the service are expected to receive larger peak and off-peak plans from their retailer at a similar cost to what they are paying today.


Since the launch of the service in April 2016, nbn technicians have been working to improve the satellite network’s overall performance as well as extensively testing the total capacity it can provide. This period allowed the company to monitor and research the delivery of the service in real-world conditions and identify efficiencies which have resulted in an increase to total capacity available on the service.


The nbn Sky Muster™ service has been named “world-leading” by UK research firm Ovum in terms of its data allowance, download speed, upload speed and affordability. It provides access to fast broadband by delivering beams from nbn’s Sky Muster™ satellites to a dish on the roof of your home or business. 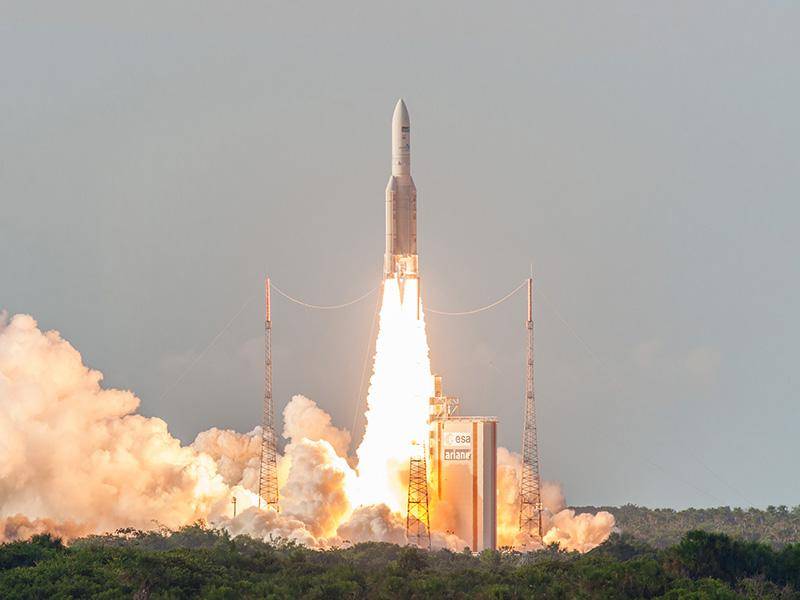 “We are committed to helping to bridge the digital divide by delivering a world-class broadband service to regional and rural Australians.

“Late last year we made the decision to re-purpose our second satellite, previously slated as a dormant backup service to actively share the load in delivering more data to customers on the Sky Muster™ service. After spending the last year reviewing and testing the capabilities of the service, we are now comfortable that we have the capacity to offer increased data packages to retailers.

“We have listened to feedback from rural industry groups and the community and are confident that this announcement is a step in the right direction to improve their internet experience. We will continue to optimise the pricing model and data plans of the Sky Muster™ service with further offerings on business and education services expected to be available in the next 12-18 months.”

The new nbn Sky Muster™ plans are expected to be available through retailers in October 2017.

Visit our blog series to learn more about the new changes to the nbn™ Sky Muster™ satellite service.