NBN Co’s commitment to 100 per cent renewable electricity purchases from December 2025 has taken a step forward with construction beginning at a new solar farm in regional New South Wales.

Power generation is expected to begin in late 2022 and electricity generated will be enough to power the equivalent of 27,000 Australian homes.

Construction of the solar farm has been enabled by nbn’s first Renewable Power Purchase Agreement (PPA).

The 10-year PPA is the first in a series of renewable PPAs the company intends to make as part of its commitment to purchase renewable electricity.

Once complete, the solar farm will include approximately 127,000 solar panels. During the construction phase, 150 local jobs are expected to be created.

In December 2021, NBN Co announced its Towards Zero carbon ambition, including a commitment to buy   100 per cent renewable electricity from December 2025.

NBN Co’s 100 per cent renewables commitment is underpinned by its membership of the global RE100 renewable energy initiative. NBN Co is both the first Australian telecommunication company and first Australian government business enterprise to do so.

The company expects to provide its science-based targets to the SBTi for validation later this year.

“In December 2021, nbn announced its commitment to 100 per cent renewable electricity purchases from December 2025.

“It’s particularly pleasing that we are moving from ambition to action and demonstrating through deeds rather than words, our commitment to reduce emissions and support the nation’s transition to a net-zero carbon economy.

“We have a strong commitment to helping make the network as efficient and resilient as possible.

“As we deliver on our company purpose to lift the digital capability of Australia not only are we aligning with the latest climate science we are also playing a role in helping support climate technologies and the livelihoods of people working in new energy jobs.” 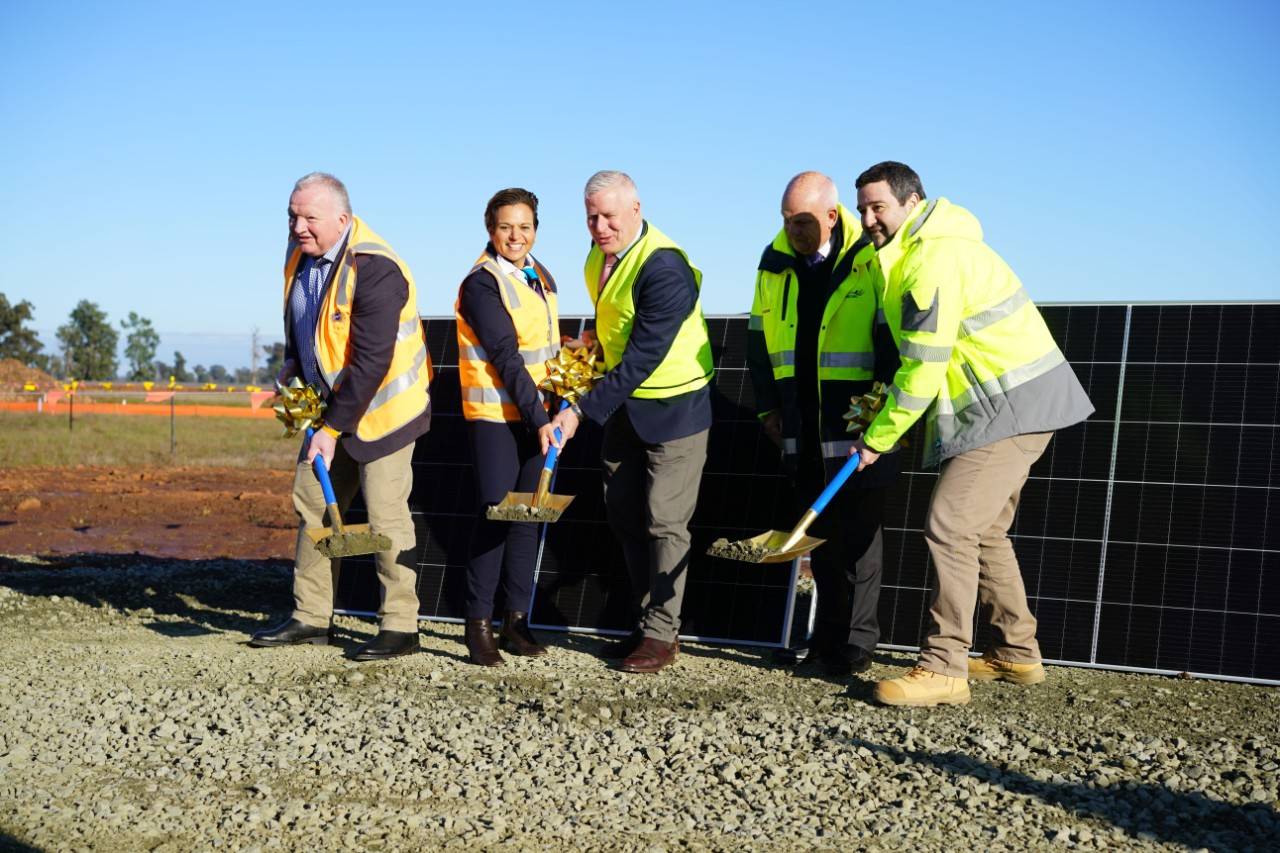 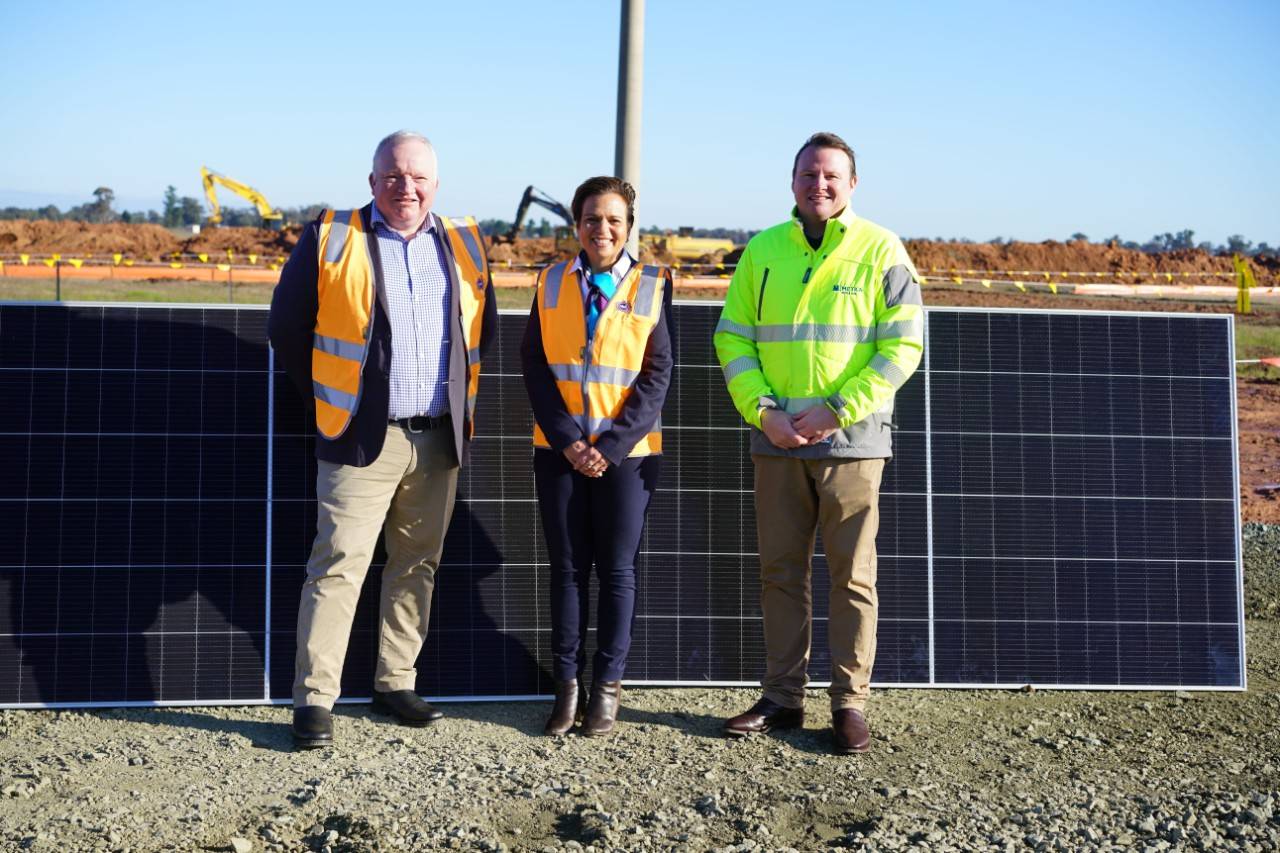 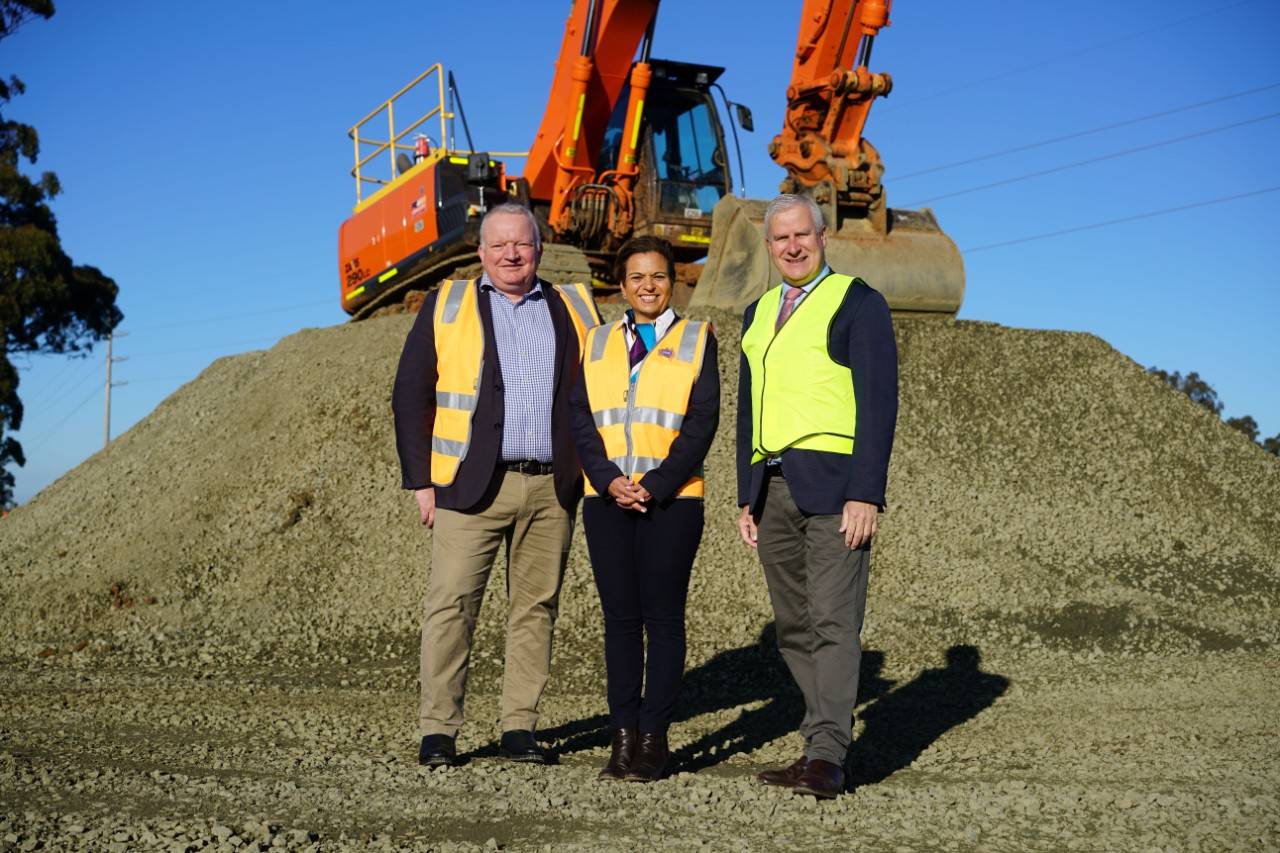