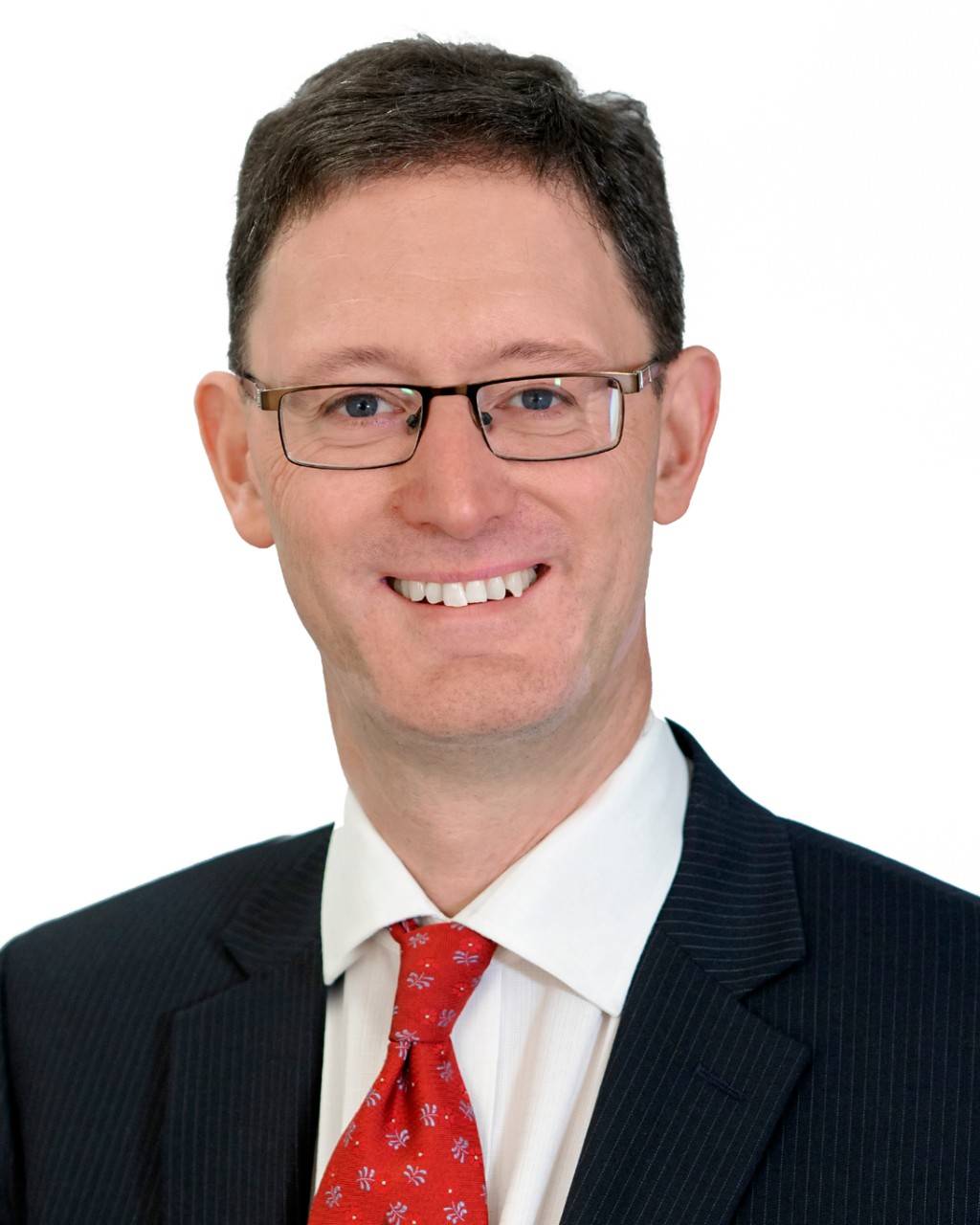 Prior to joining NBN Co, Mr Irving was the Interim CEO of Telstra InfraCo and the Group Executive of Telstra Wholesale from 2016-18. From 2011-16 Mr Irving headed Telstra Business, responsible for over one million Small and Medium Business Telstra customers – from sole traders to smaller ASX listed companies and local government

Prior to that, Mr Irving was Telstra’s Group General Counsel from 2005-2011, through the T3 privatisation, the 3G mobile build and Telstra’s major deal with NBN Co in 2011.

Mr Irving holds a Bachelor of Law (Honours) and Bachelor of Commerce from Melbourne University. He has four teenage children and lives in Melbourne.