nbn has announced that it will be launching lab trials of ground breaking new broadband technology XG.FAST that promises to deliver extraordinary speeds – with trial speeds potentially in excess of 5Gbps on a pair of copper lines*

Australia may be a long way geographically from the world’s leading broadband markets in North America, Europe and Asia, but at nbn we pride ourselves in staying on the cutting edge of the latest technologies.

We may be separated by great distance, but we don’t have to fall behind technology trends.

That’s why I am so proud to announce that we will be only the third operator in the world to trial the new ground breaking XG.FAST technology, with our engineers working alongside Nokia over the coming weeks to assess the potential for this fascinating technology.

XG.FAST is basically the next generation of copper technology – the new sibling for G.Fast if you like – and promises to deliver speeds over copper that were unimaginable only a few years ago. 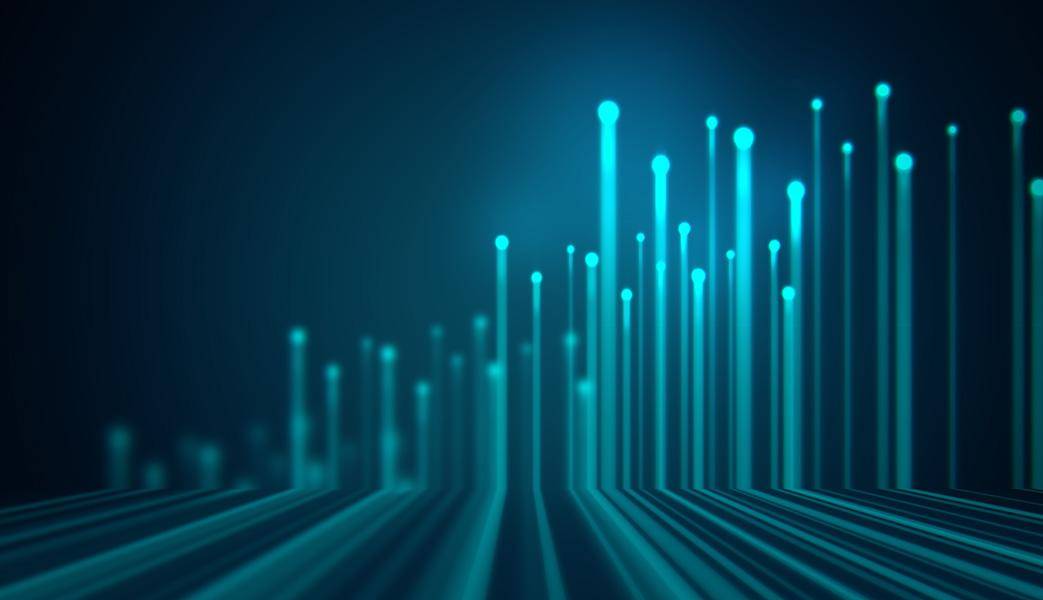 BT and DT lead the charge

Last October, BT in the UK became the first global operator to conduct XG.FAST trials and hit 5.6Gbps over 35 metres of copper in laboratory trials.

Deutsche Telekom (DT) followed suit in February this year and hit 8Gbps over 50 metres of copper in the laboratory, with both tests using technology from Nokia.

So, nbn is in great company when it comes to testing out XG.FAST and exploring the potential for it to deliver multi-gigabit speeds* to the over six million premises on the nbn™ network that will initially be served by either Fibre-to-the-Node (FTTN) or Fibre-to-the-Building (FTTB) networks.

We will be testing out XG.FAST over the coming weeks to see how this technology works over a range of different types of copper cable in order to get an idea of how XG.FAST might work in the field.

We expect to see varying speeds during the lab trial, dependent on the type of cable being used.

XG.FAST will not be ready for commercial deployment for several years; we are really only at the starting gates for this technology, so there is a long way to go before we could potentially implement it on the nbn™ network.

However, XG.FAST could offer us a much faster and cost effective way to deliver multi-gigabit speeds* to premises on our network in the future, aside from trying to connect them all to Fibre-to-the-Premises (FTTP) technology.

We already know from lived experience that trying to get a fibre connection into every single premise can be a complicated, time consuming experience – so we need to look for other solutions.

To be absolutely clear, in order to deploy XG.FAST we would need to drive our fibre deeper into the network and move to a Fibre-to-the-Distribution-Point (FTTdP) network architecture with XG.FAST using only the last 30-100 metres or so of copper into a premises.

Our primary goal is to continue with our current deployment of the FTTN/B network in order to get Australians on board the nbn™ network as fast as possible, but once that is completed we then have the potential to look at how we might push fibre deeper via FTTdP in order to deliver ultra-fast speeds via XG.FAST.

Nonetheless, the arrival of XG.FAST is still great news because it means we would potentially have the ability to eventually deliver multi-gigabit wholesale speeds* across our fibre, co-axial and copper lines that run into end-user premises. 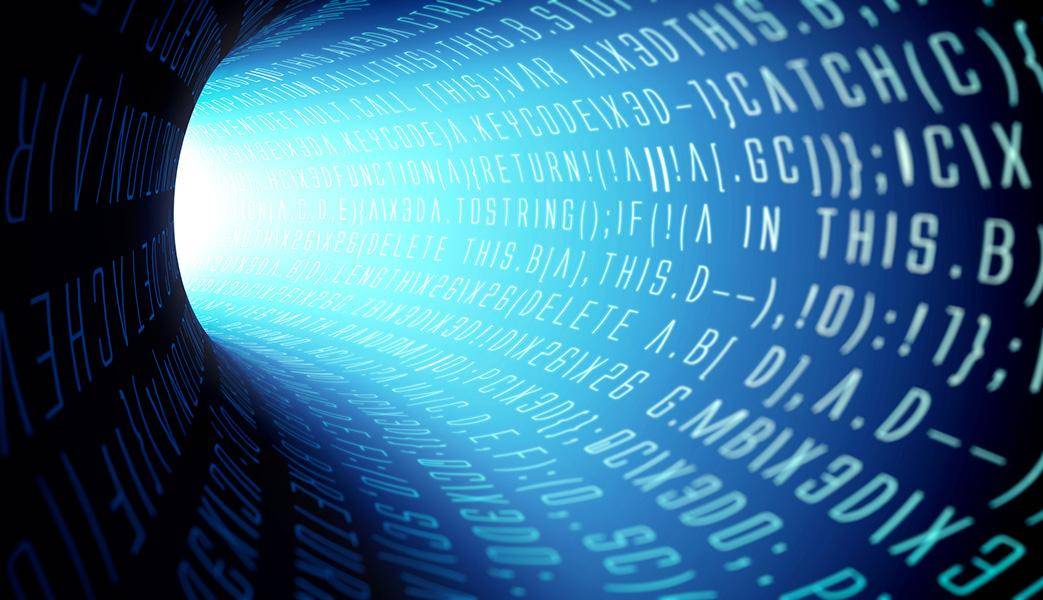 The arrival of XG.FAST into the telecom market should not be taken as a sign that it will immediately supersede its predecessor, G.Fast – that is absolutely not the case and if you look around the world right now you will see a whole bunch of operators still gearing up to launch G.Fast.

In the US market, AT&T has launched extensive trials of G.Fast while European operators like BT, Swisscom and Proximus (Belgium) and several others are gearing up for G.Fast launches over the coming 12-18 months.

For our part at nbn, we have already successfully conducted our first G.Fast trial last October in Melbourne, and are in the process of organising further field trials later this year and remain very interested in deploying G.Fast on the nbn™ network.

As people would have seen from our successful Annual Results earlier this month, the nbn™ network is really starting to scale up now, including on the FTTN/B portion of the network.

It won’t be long before we expect to have one million premises of the six million FTTN/B premises on the network Ready for Service (RFS).

That shows how fast we can ramp up the nbn™ network rollout once we leverage existing infrastructure and we expect we will be making six million premises RFS across the network by June 2018 – meaning we can then serve approximately 75 per cent of all Australian premises via the nbn™ network.

Once we have got those foundations of the network in place and can deliver most Australians a wholesale broadband connection of at least 25/5Mbps – although most will be able to receive much faster wholesale speeds – then we can turn our attention to start delivering the kinds of ultra-fast speeds that may be delivered by these newly emerging technologies.

Check your address to see if you can connect to the nbn™network.

*nbn provides services to its wholesale customers, telephone and internet service providers, and does not provide services directly to end users. These speeds and speeds achieved by nbn in a trial (including trials at a test facility) are not necessarily reflective of the speeds that will be experienced by end users. End user speeds depend on the technology over which services are delivered to their premises and some factors outside nbn’s control like the end user’s equipment quality, software, broadband plans and how their service provider designs its network.