Broadband for the Bush: An alliance for inclusion

This year, the conference theme focused on what’s next for digital connectivity.

The event was organised and hosted by B4BA, with NBN Co participating every year since its inception. B4BA is a group of organisations committed to the digital inclusion of remote and rural Australia. 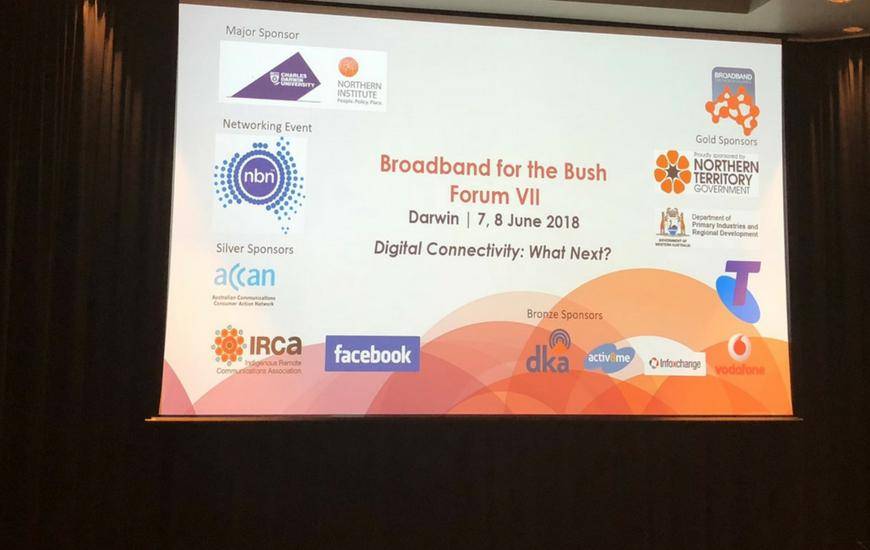 The dialogue over the conference’s two days explored the means for communications connectivity in regional, rural and remote Australia for today and beyond.

Like previous forums, there was robust debate around mobile black spots, ageing landline services and the technology communities can access via services over the nbn™ broadband access network. But, unlike previous years, this year’s forum saw the debate move towards digital inclusion and digital literacy, with specific interest in what these terms actually mean, who is accountable for championing these concepts, as well as the next steps and time frames.

The definitions of ‘digital inclusion’ and ‘digital literacy’ vary widely, but what they boil down to is having access to digital technology (broadband internet, devices, software and applications) and the capability to use said technology to engage and communicate in a safe and confident way.

The benefits of being digitally aware include assisting education, health, safety, business and economic outcomes. This year, the social benefits were a highlight of the forum’s discussion.

Tiani Cook, founder of Horses for Courses and president of the Northern Territory Isolated Children’s Parents’ Association, delivered a talk on the effect digital technology has on social, emotional, physical, financial and educational productivity in the bush.

Cook lives and works on Australia’s most isolated cattle property, Suplejack Downs Station, where heading to the grocery store is a 1460-kilometre round trip.

While some people may be guilty of exclusively associating digital tech benefits with the higher order of business, like education and health, Cook’s story of how her family deals with isolation and the effect technology has on their peace of mind (for safety and social connectedness) resonated most with the audience and stimulated conversation. 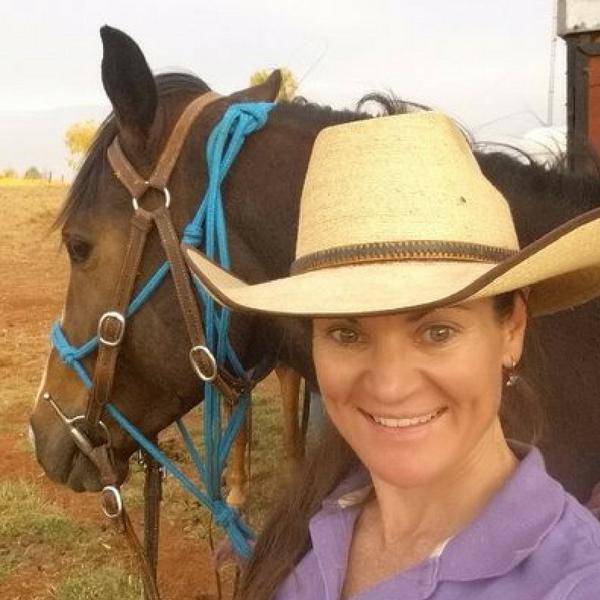 Whether it’s the social or economic benefits digital connectivity brings, the B4BA Forum delegation was unanimous in the belief that digital literacy and inclusion doesn’t just happen. For Australians to reap the benefits of the nbn™ access network and other technology, it requires a collective movement of policy, business, community and individuals to want to change and empower action.

NBN Co is playing its role by helping to bridge the digital divide via its planned delivery of access to high-speed broadband to homes and businesses across Australia by 2020.

Six years ago, Australia was placed 29th globally for equality of internet speed and the proportion of people without internet access. We are now ranked 17th, with the gap expected to close as we near completion of the nbn™ access network build. 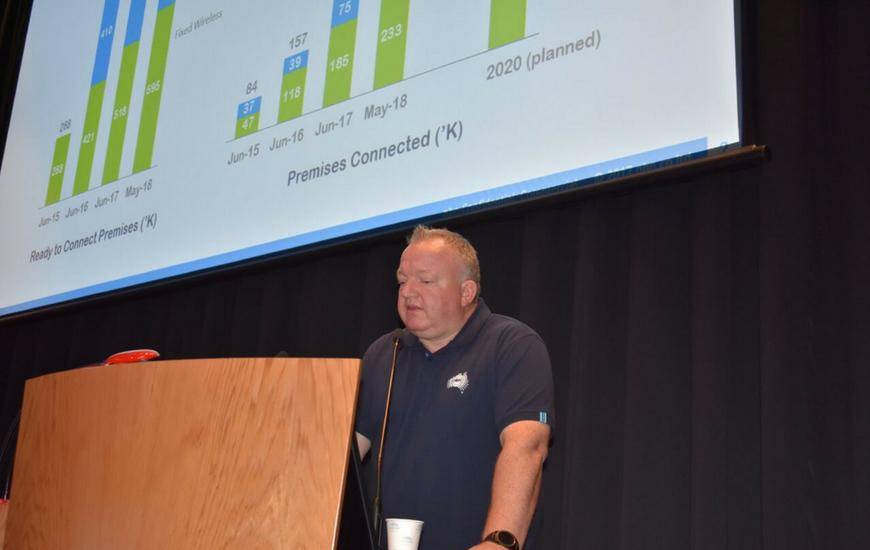 With the rollout in regional and remote Australia on the home stretch, all but a few homes and businesses in these areas are now in design, construction or able to order a retail service from a phone or internet provider.*

The early prioritisation of the nbn™ access network rollout in regional and remote areas has seen many of the communities that were represented at the B4BA Forum benefit.

Check your address here to find out whether you can access a service over the nbn™ access network.
*The total number as of 27 June 2018 is 99.92 per cent in design, construction or complete, with the exception of some premises such as remote offshore islands, complex rural sites and some government premises.