nbn has completed one of the most difficult transit fibre builds in the nation after it hauled a fibre cable across the second longest bridge in Australia to bring a fast broadband access network to more than 12,000 premises in north east Brisbane. 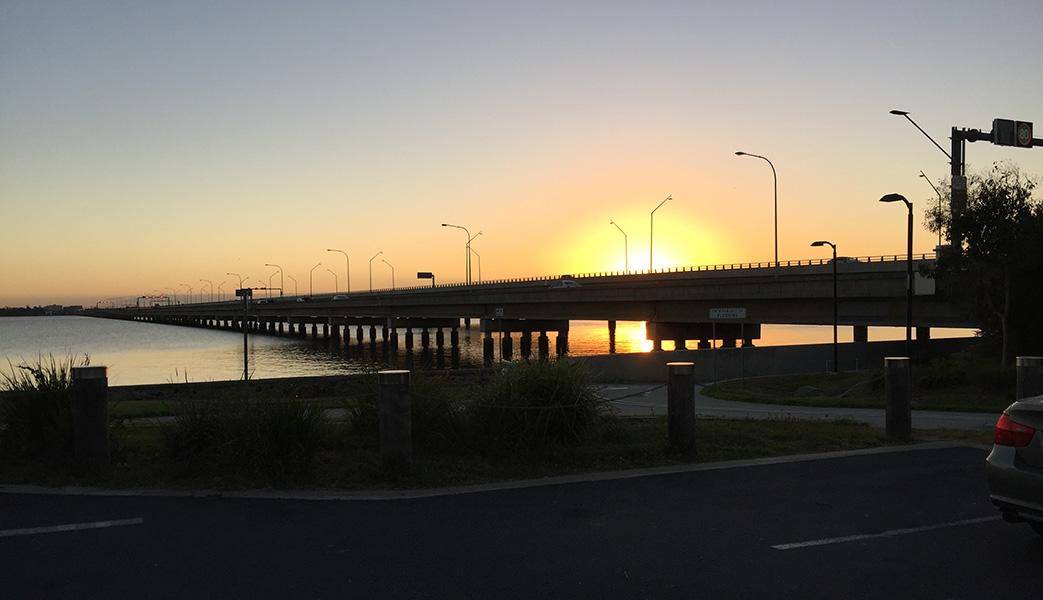 The job was completed in early August as a team of nbn field technicians and Delivery Partner Visionstream hauled fibre across the 2.7km Houghton Highway Bridge, which connects Redcliffe to Brisbane.

The cable is part of nbn™ broadband access network’s 65,000 kilometre Transit Network, which enables nbn to send huge reams of data between 121 points of interconnect (POIs) across the country.

The three-lane Houghton bridge – built in the 1970s and until 2013 was the longest in Australia – sits alongside the heritage-listed, art-deco-esque Hornibrook Bridge and connects more than 12,000 homes and businesses from Redcliffe to Kallangur in the north east of Brisbane.

The build was one of the most difficult in Queensland, and also boasts the current record for the longest fibre haul section in the Sunshine State, coming in at roughly 2.8 kilometres.

The project was fraught with challenges. To begin with, the sections of conduit that ran on the underside of the bridge had to be replaced, as they were damaged and disjointed.

This remediation work involved painstakingly replacing by hand separate sections of the suspended conduit across the bridge. 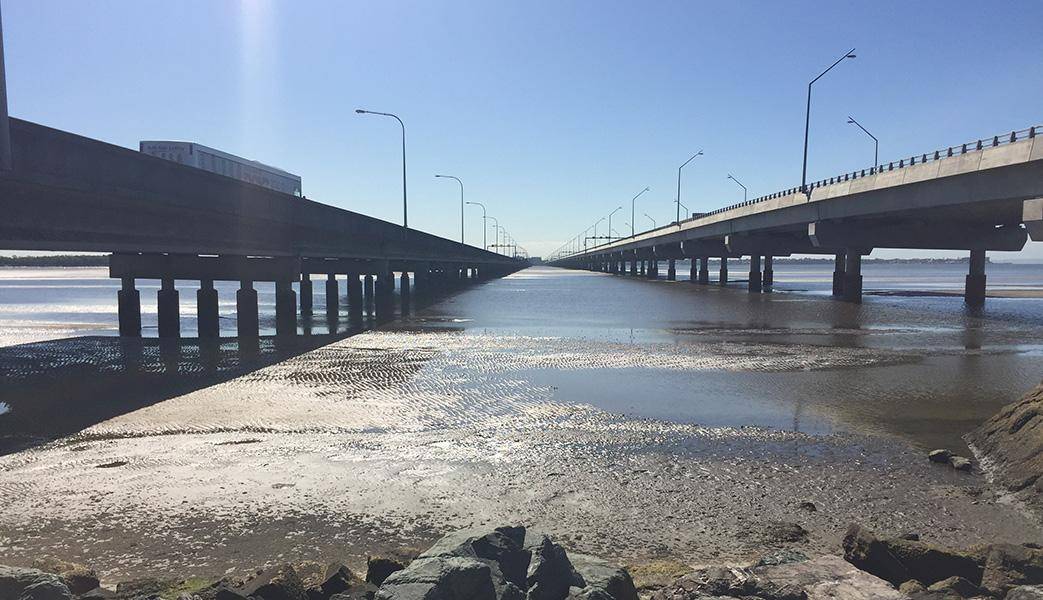 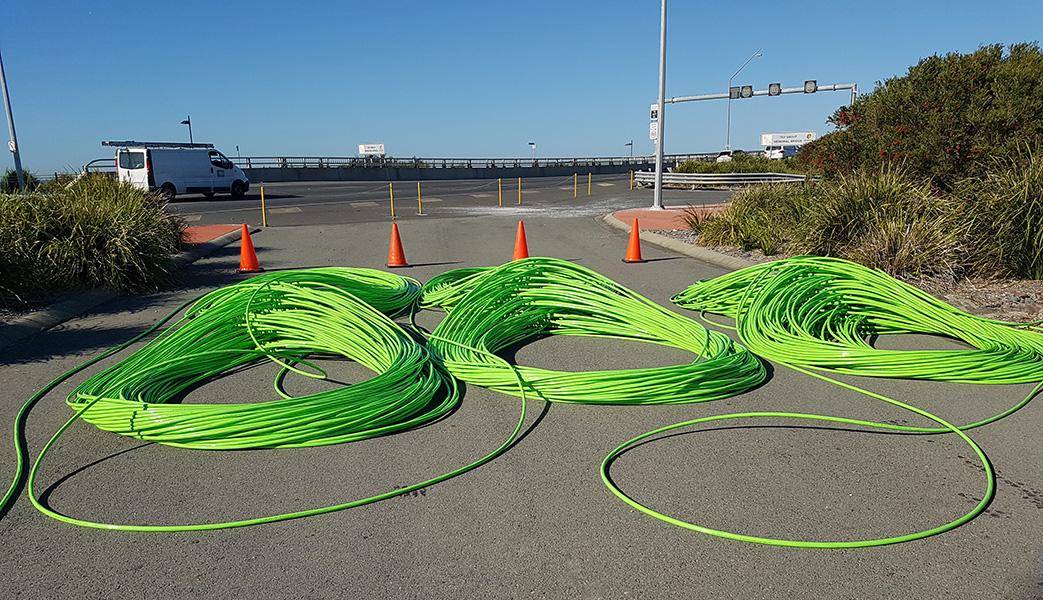 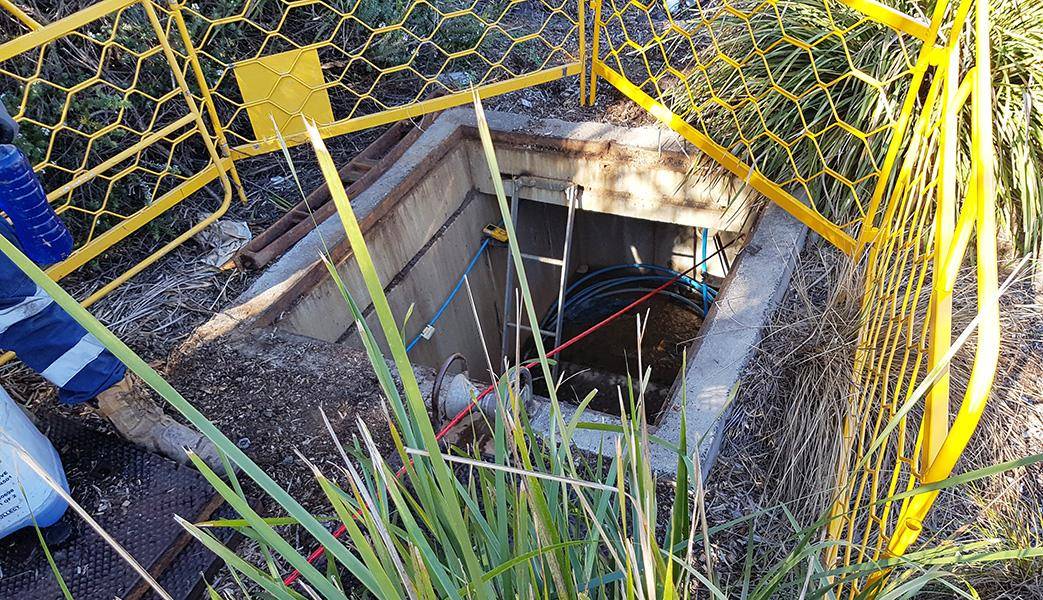 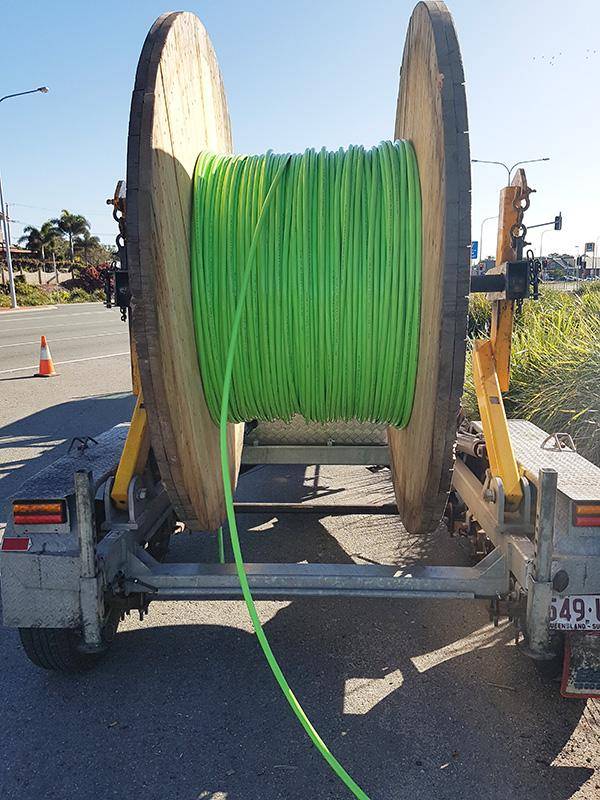 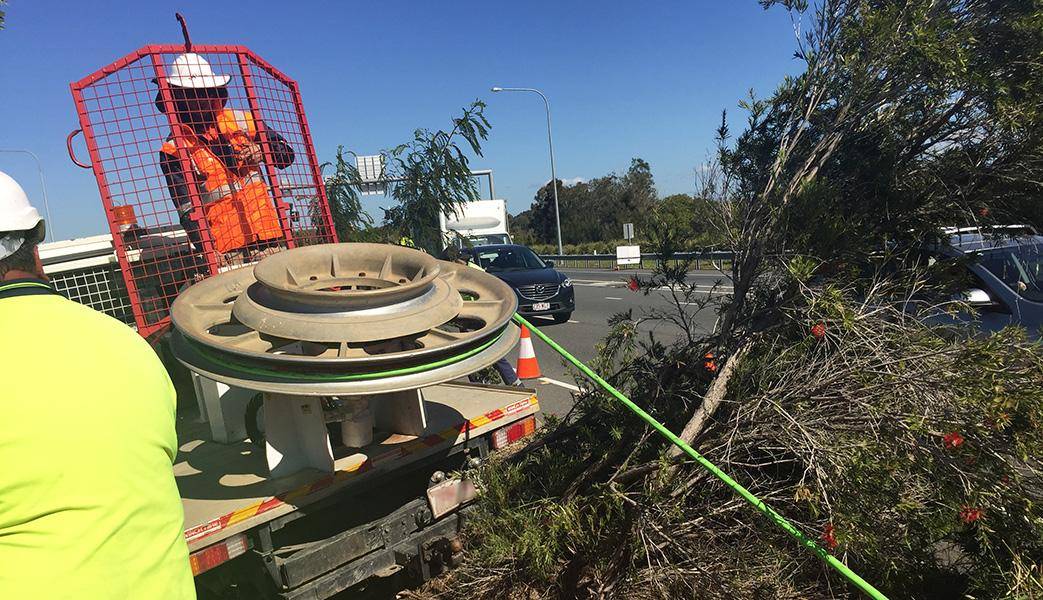 “It was a challenge, as various methods were used to get the cable across, including using ladders, knuckle boom vehicles, boats and a barge to mount the winch for hauling,” said David Kalcher, nbn General Manager Transit Site and Active.

“The teams were well prepared and had the cable hauled across the bridge within hours. It was a team effort from both our internal and external stakeholders which drove such a positive outcome on the day.”

The field team also had to battle tidal conditions and work from a barge during low tide.

The project involved hauling a high-capacity fibre cable using winches between manholes from Clontarf to Brighton. The fibre cable will link the two exchanges in Redcliffe and Kallangur together.

A decision was taken to future proof the area’s needs by using cable that could provide support for a fourfold increase in capacity over that which was originally planned to the more than 12,000 homes and businesses from Redcliffe to Kallangur.

“The spare fibres should serve well for any future demand. It is a strategic decision to prevent us returning to the same difficult situation,” Mr Kalcher said.

Much of the debate around nbn has been focused on the small part of the network that runs into end-users’ homes. But examples like this cable hauling activity in Redcliffe show there is a huge amount of work that goes on behind the scenes to allow the network to work effectively.

nbn is building a nationwide broadband network with more than 65,000km of fibre to provide new broadband to all Aussies for decades to come.

You can view a full image gallery of our Houghton Bridge fibre haul here.