At NBN Co we’ve embarked on the challenging task of building a world-class broadband access network to meet the nation’s present and future needs.

We are more than halfway through this monumental job and have more than three million Australian homes and businesses now using the nbn™ broadband access network.

Yet despite moving people from the existing ADSL world of broadband delivery and onto a world-class, new access network, we are not seeing the uptake of our higher speed plans that was initially anticipated.

Some hold tight to the ‘Field-of-Dreams’ approach to fast broadband infrastructure – the “if you build it, they will come” mentality. However, that mantra has not translated into reality when it comes to end users taking up higher speed plans when they connect to the network.

The reality is that today more than 80 per cent of all plans purchased on the nbn™ access network are based on wholesale speeds of 25Mbps or lower. This is concerning because in some cases it means people are signing up to broadband plans that give them no better, or possibly lower speeds than what they experienced on their legacy network.

We’ve been asking ourselves whether this is a function of consumers looking for the most affordable deal, whether they are being directed to lower-speed plans by default by their phone and internet provider or whether our business case has misread the appetite for high speed plans.

Like most complex problems in life, there’s no simple solution. But it does beg the question – what’s the point of building a world-class broadband infrastructure that in most cases is capable of delivering speeds of 50Mbps or more if no one is prepared to pay extra for the higher speed tiers and good quality peak hour experience? 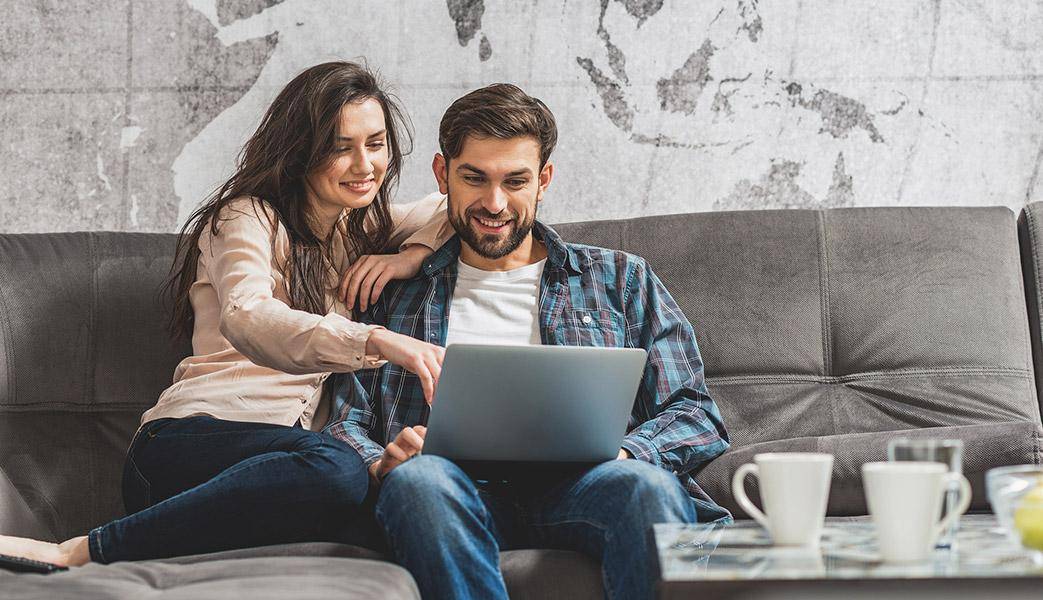 We don’t need to be convinced of the importance of fast, reliable and affordable broadband services. Multiple international studies support our belief in the benefits of broadband, with research showing that an increase in access to high speed broadband services is a key driver of economic growth, job creation, and social inclusion.

But what some people don’t understand is that pricing is in part driving the movement of end users to our lower speed tier plans. I have spoken previously about the “land grab” going on in the industry and how, due to competitive pressures, retailers seem reluctant to move end users away from the lower end speed tiers in favour of a high speed service with high capacity bandwidth at a higher price.

Instead, the industry has targeted the price-conscious sector of the market with “unlimited” data plans that sit around the $60 price point and which typically offer speeds of up to 25Mbps.

However, the problem, with unlimited plans at a fixed benchmark price is that retailer profit margins gradually deteriorate as consumers use more data. Meanwhile, the data consumption growth rate has been trending upwards by more than 20 per cent each year. The results are inevitable – retailers are slowly losing profits, or ‘choking’ the speeds available at peak times. Or both.

But, without affordable higher speed plans, people simply aren’t seeing the true potential of the nbn™ broadband access network. That’s why we are unveiling the first steps in our pricing evolution that we believe will pave the way to better broadband speeds for end users while also ensuring retail providers and NBN Co are able to remain profitable.

The additional pricing options are designed to improve customer experience by making it more affordable for phone and internet providers to meet increased bandwidth demand from Australians who connect to the nbn™ access network.

The changes – which apply to our fixed line access network and come into effect in the second quarter of 2018 – mean that for the first time NBN Co will bundle together access and bandwidth charges for its higher speed plans under a simple pricing structure.

Previously, the static access charge and the fluid capacity charge were part of our two-part pricing model that had seen some retailers under-provision bandwidth, which was impacting end user speeds during peak download times.

But our new plans – which include nearly double the current average capacity being purchased by retailers across all nbn™ fixed line services today – will help entice retailers and end users to move up the speed chain, reposition the nbn™ 50 service as the company’s flagship plan and unleash the potential of the nbn™ access network.


The changes are expected to also result in significant savings for our wholesale customers with the new nbn™ 50 bundle, representing a potential discount of 27 per cent while the nbn™ 100 bundle could save retailers 10 per cent when compared to current average prices across the industry.

Included bandwidth on these new packages is just the minimum, meaning retailers can continue to purchase additional capacity as demand increases for $8 per megabit per second per month, a 40 per cent reduction.

Until the new pricing structure goes live and to help transition retailers to the new pricing options, we are also introducing a promotion that will see the nbn™ 50 wholesale service sold for the same access price as the nbn™ 25 service with a boost of 50 per cent additional bandwidth.

Our existing pricing options will also continue to be available for internet and phone providers who prefer this model and to also allow a smooth migration for those who choose to progressively move their customers over to the new bundles.

Our team has been working hard alongside the phone and internet companies to develop these new models for the better part of this year. We hope the changes will help to rebalance access and capacity charges, support product differentiation and most importantly improve user experience on the network.

We want everyone to benefit from the promise of new technology, and the new network built to deliver it, and  believe our new strategy gives us a clear way to unleash the potential of the nbn™ access network – while still paying our bills.