We have lift off! nbn™ Sky Muster™ II launches into space

World-leading satellite technology set to help deliver revolutionary fast broadband to those who need it the most. 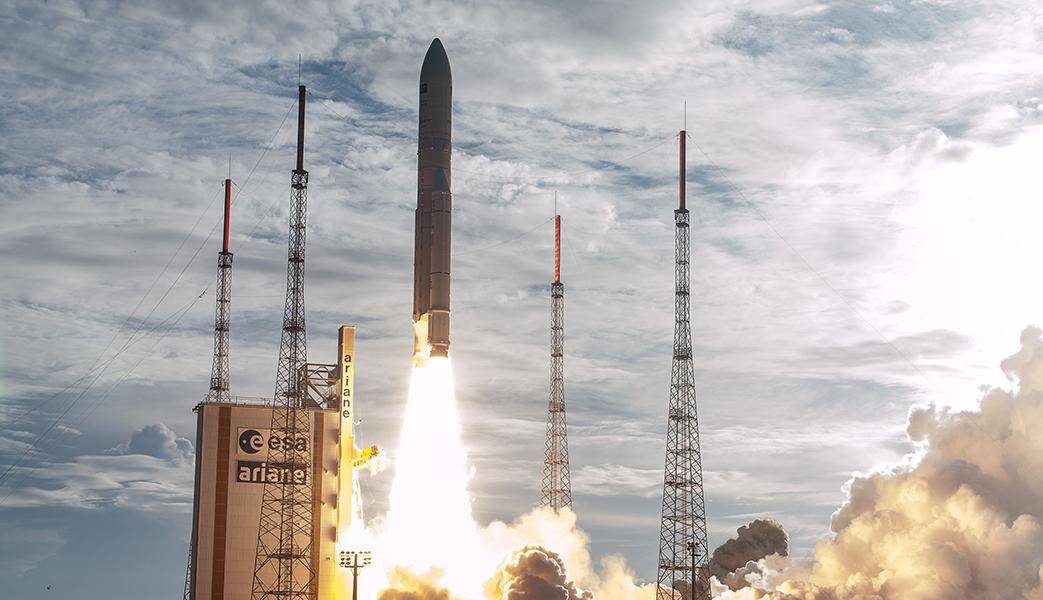 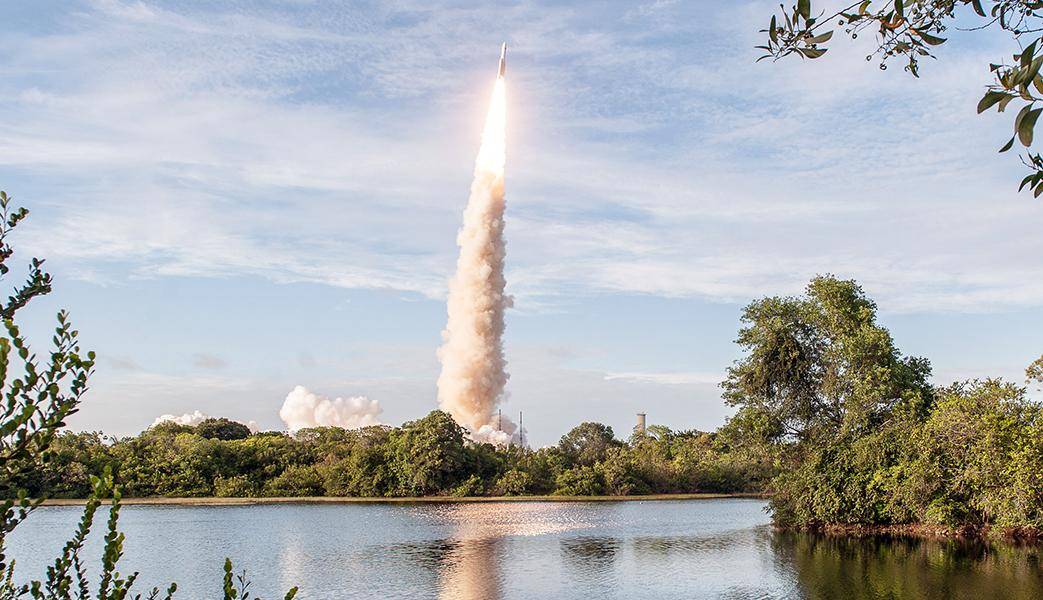 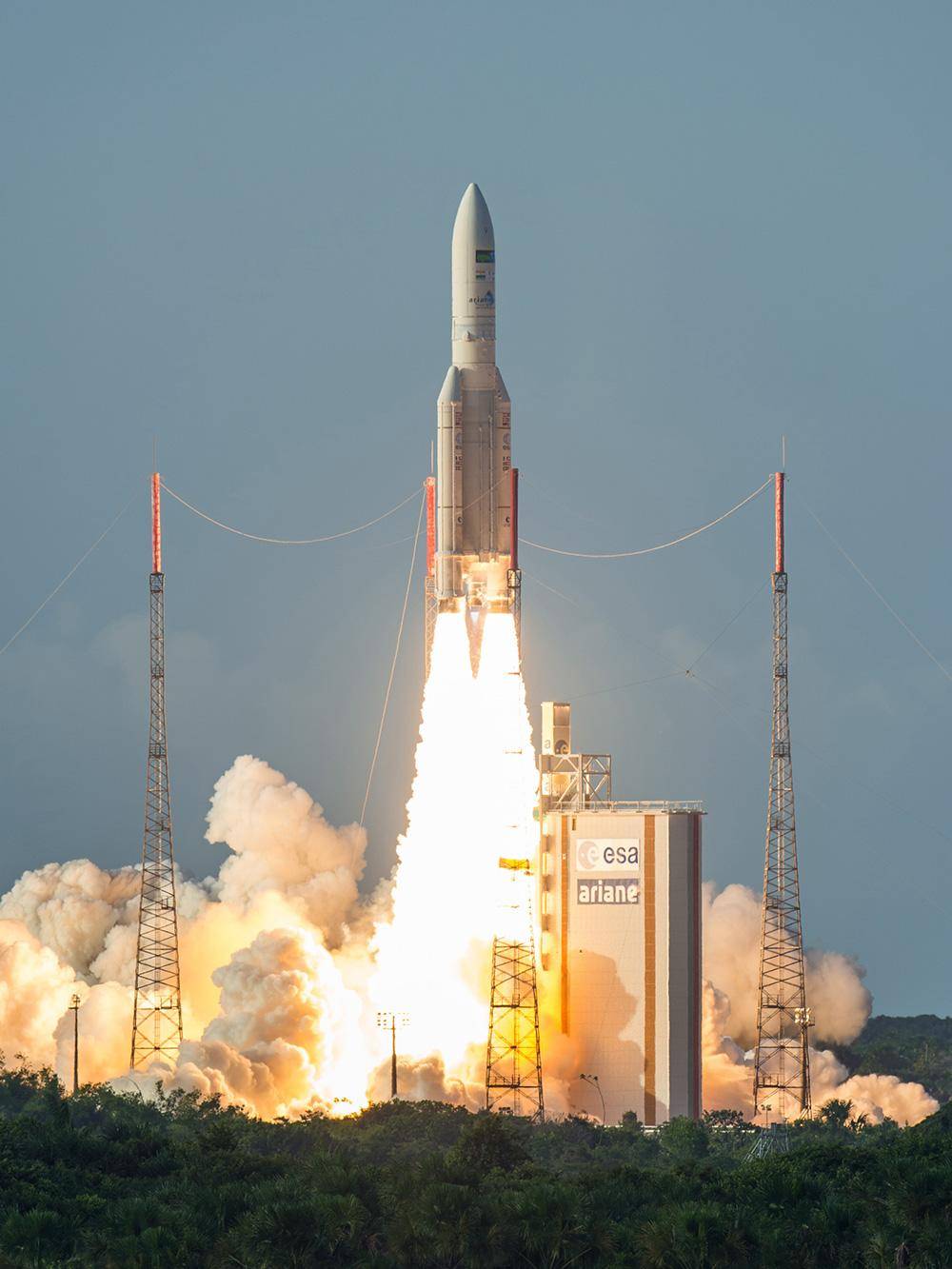 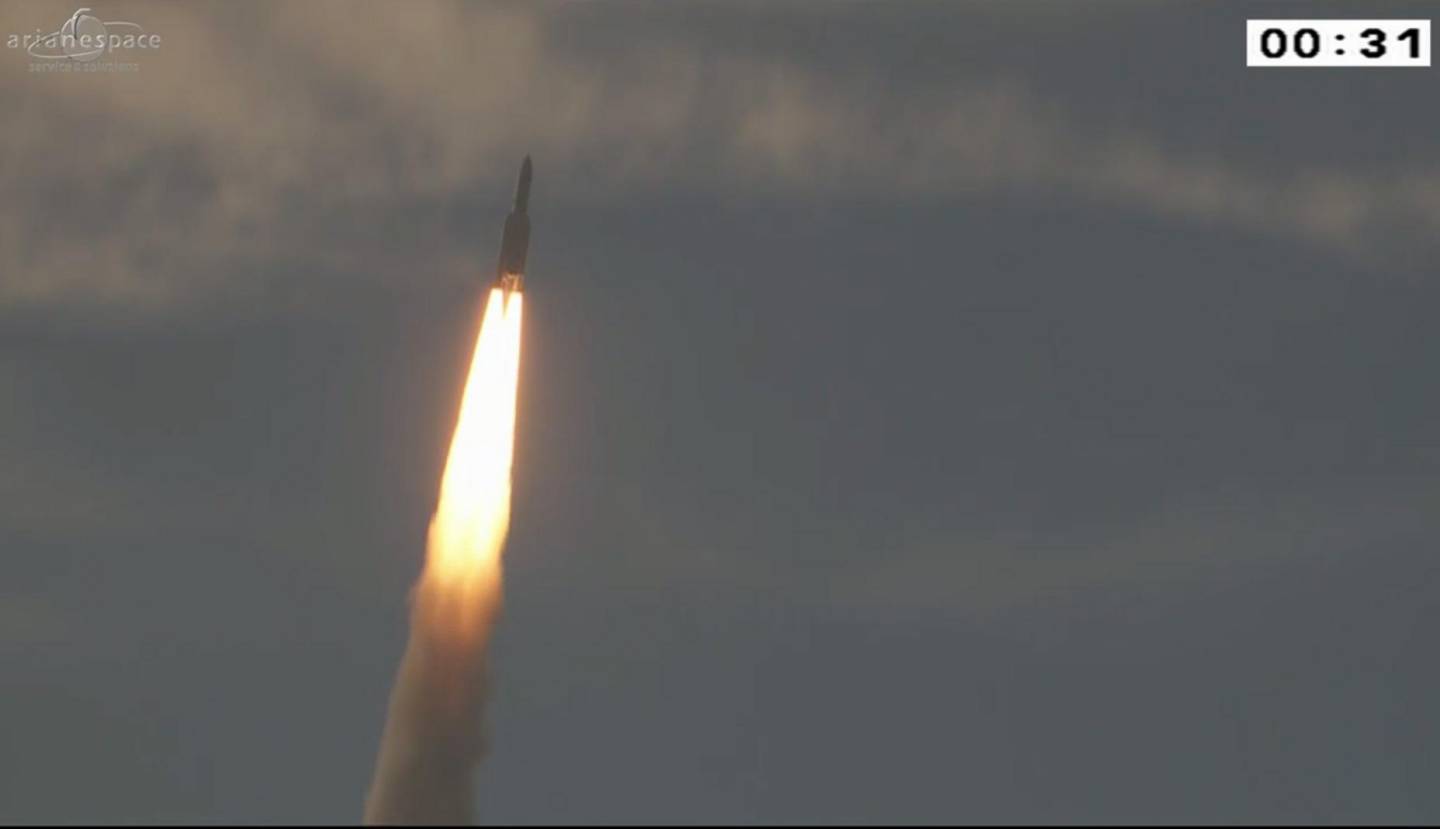 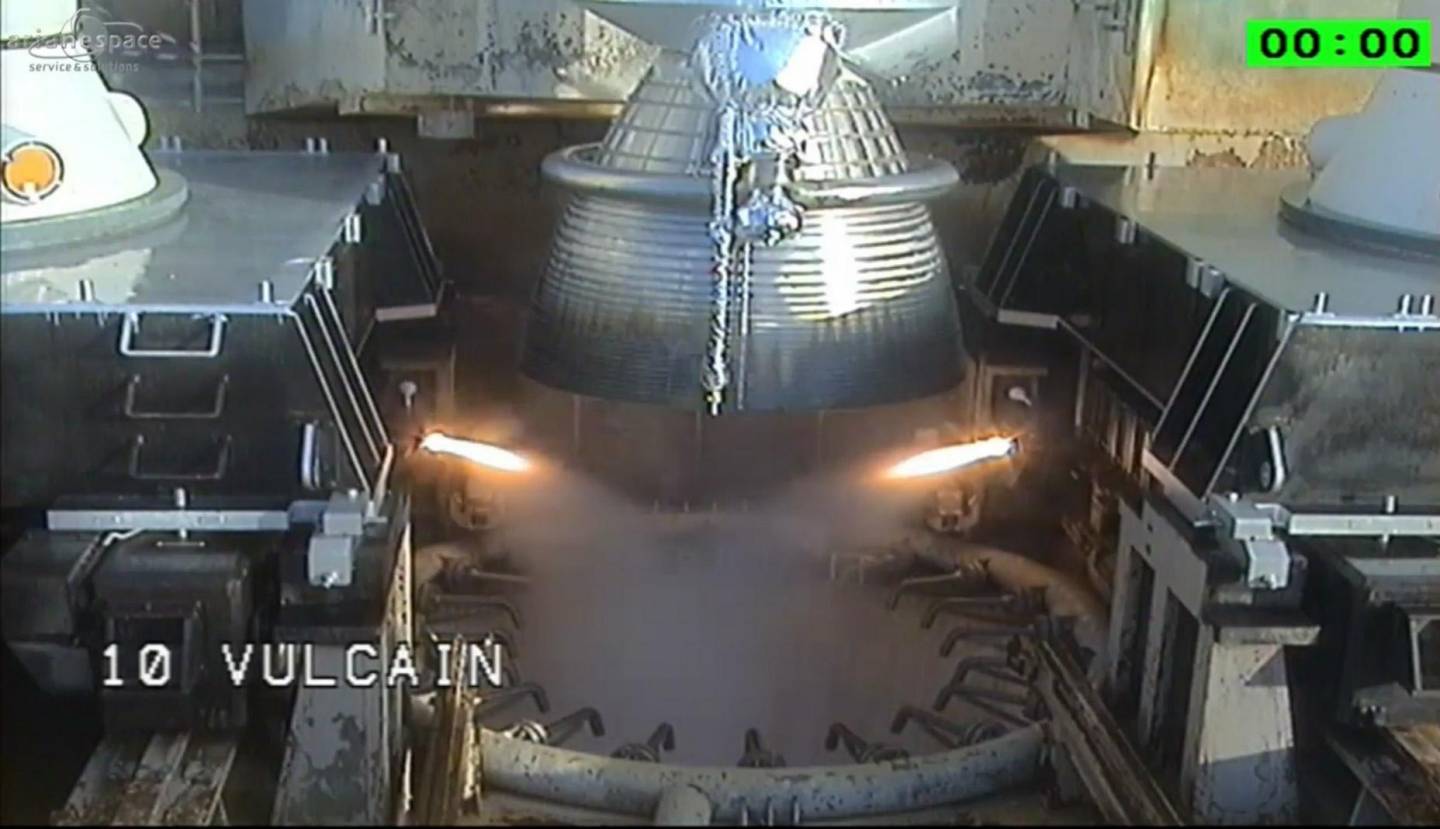 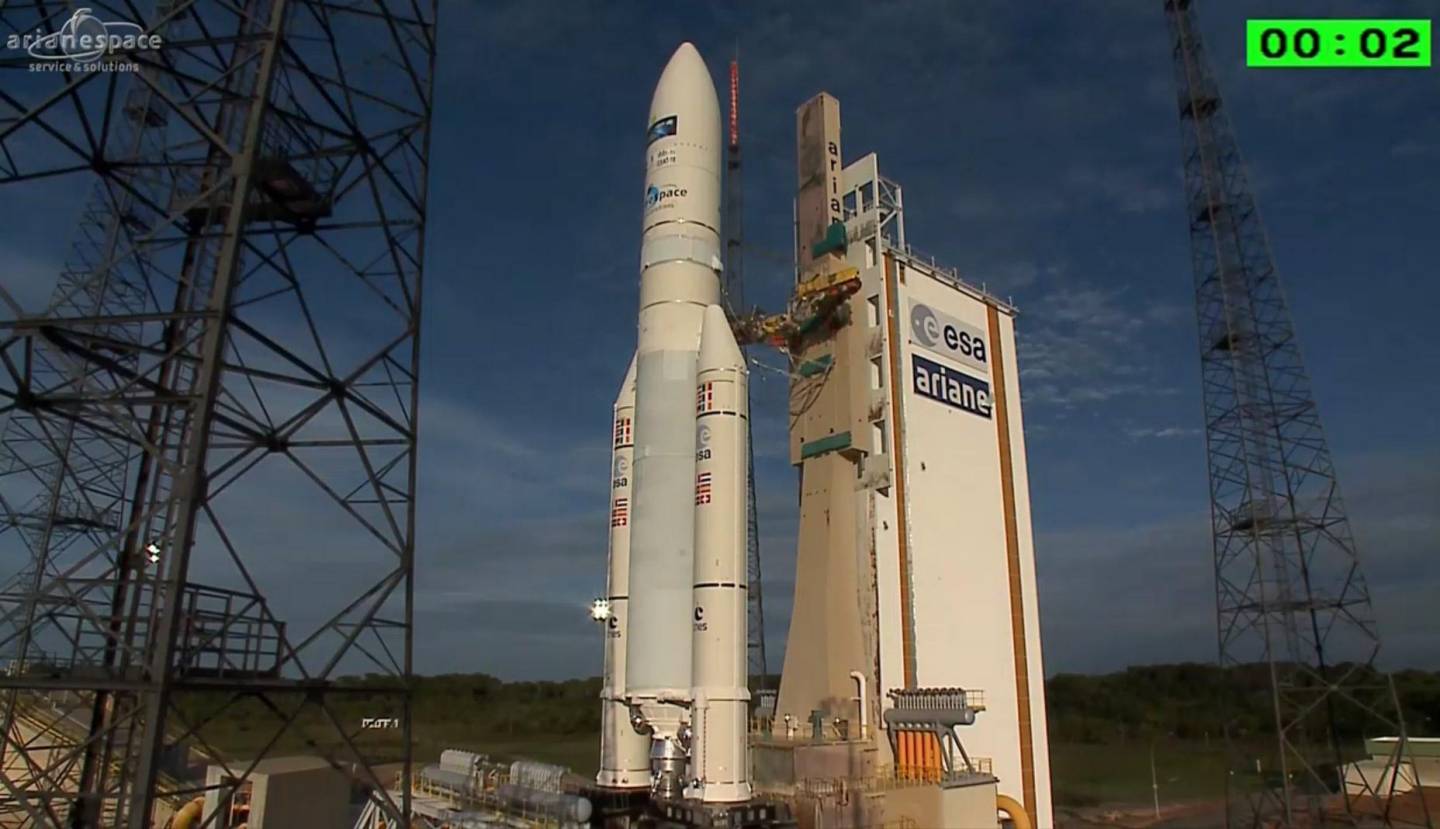 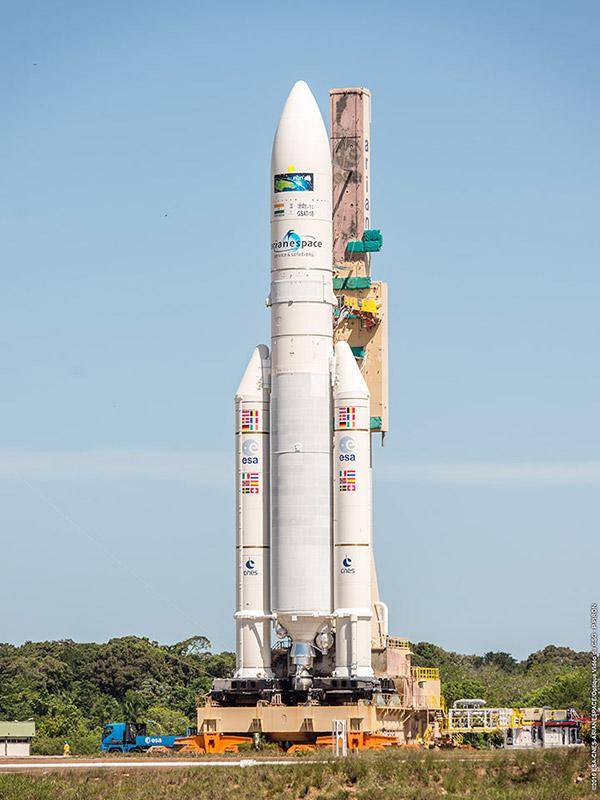 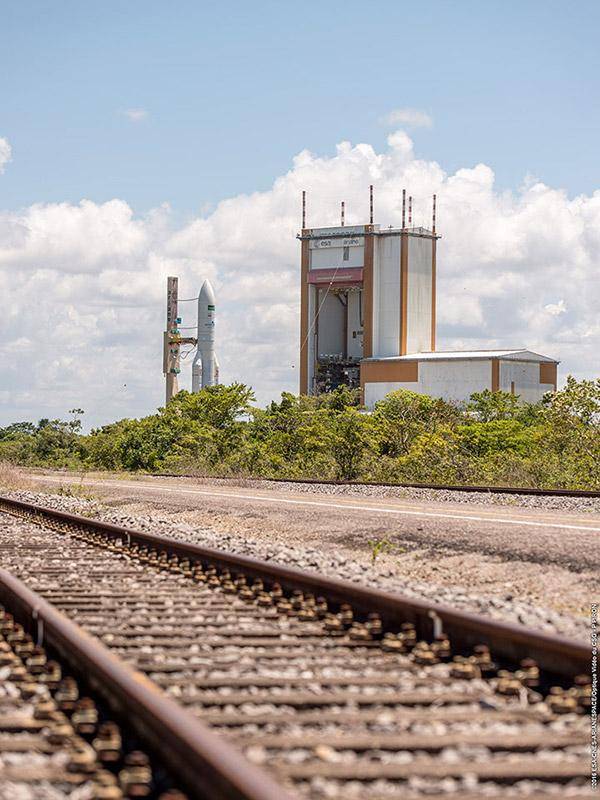 “Today’s successful launch of Sky Muster™ II completes the final chapter in delivering our satellite service which is already revolutionising the face of regional and rural Australia.

“Our satellites will ensure that no Australian gets left behind by providing access to fast broadband for those who need it the most.

"We’ve already seen how the service can improve healthcare outcomes by connecting remote patients to city specialists, deliver access to a new world of educational opportunities for kids in the bush and increase productivity for farmers by helping them run more efficient businesses.”

To ensure that Australians everywhere could participate in this momentous occasion, nbn has also today launched its very first space themed Snapchat lens that allows users to place themselves in a spacesuit, inside a rocket before counting down and blasting into space.

The nbn lens is available now until 11.59pm on Thursday, October 6, 2016. Head to Snapchat to blast your face into space!

The launch of Sky Muster™ II brings nbn closer to its goal of connecting 8 million homes and businesses to fast broadband by 2020.

Check out our Sky Muster™ home page for more information on the nbn™ Sky Muster™ Satellite service, and to see how access to fast broadband is changing the lives of rural and remote Australians and their families.