nbn’s deployment of FTTC technology, currently planned to begin in 2018 using reverse-powered ‘mini exchanges’, will put the company in the vanguard of global network operators. 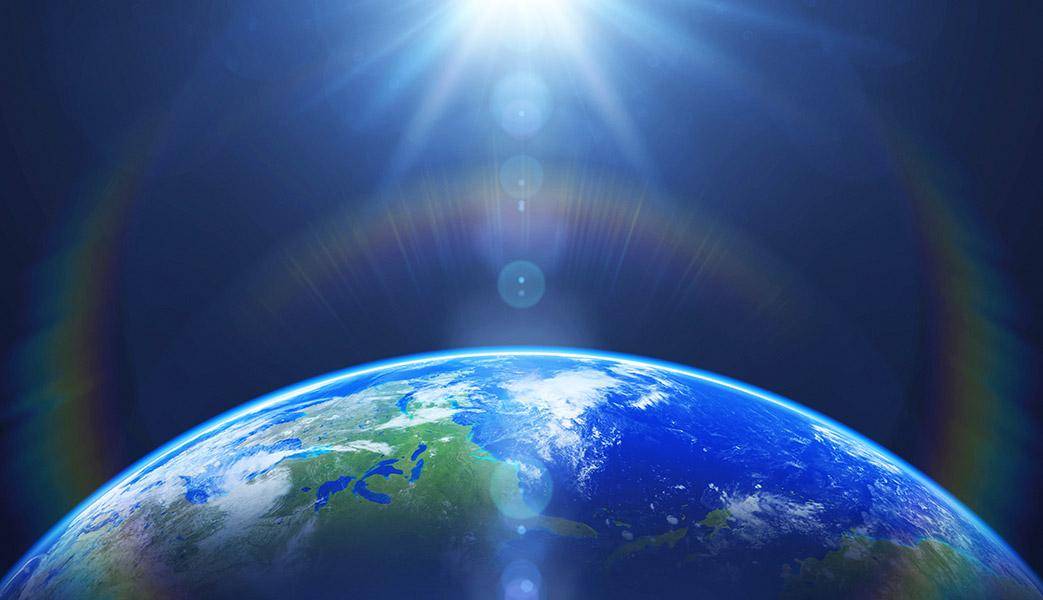 There is no other project on the planet quite like the nbn™ network. No country of a comparable size is attempting to do what we are doing – making high speed wholesale broadband available across the country; we are undertaking a massive job.

With the company starting over six years ago, new technologies have become available over the course of the project, technologies that we can utilise to deliver nbn™ network services to the Australian people.

For example, back in 2010 if you wanted to deliver speeds of above 100Mbps downstream to an end-user premises, then Fibre-to-the-Premises (FTTP) was likely the only option – but thanks to technological advances that is no longer the case.

Shortly after that, around 2013, some HFC technologies were able to achieve 100Mbps under optimum conditions, and have since gone even further.

However, this did not solve the problem of providing new lead-ins to as-yet unconnected end-users, and would even require telcos to plan and construct new HFC networks to reach anyone outside the existing footprint.

What telcos around the world have found over the years is that delivering fibre that last stretch from the street into the premises can be complex and uneconomical – which pushed up both the time and cost of deploying their FTTP networks.

They needed a way in which they could still deliver fast speeds while making use of infrastructure already going all the way inside the end-user premises.

Technology vendors responded with a new innovation called Fibre-to-the-Curb (FTTC), AKA Fibre-to-the-Distribution-Point (FTTdp), that attempted to solve the problem telcos were facing.

FTTC has the potential to deliver impressive speeds to end-users, but is able to do so at a significantly reduced installation cost when compared to FTTP.

It also represents far less inconvenience to end-users, principally because FTTC uses the existing copper line into the home.

An FTTC model sees fibre terminate into the Distribution Point Unit (DPU) located outside the end-user premises, meaning that the network provider doesn’t have to conduct expensive civil works to run new fibre into the dwelling.

In addition, the DPU is reverse-powered from the end-user premises – removing the need for connecting the device to mains power, which can be very expensive, depending on geographical context. 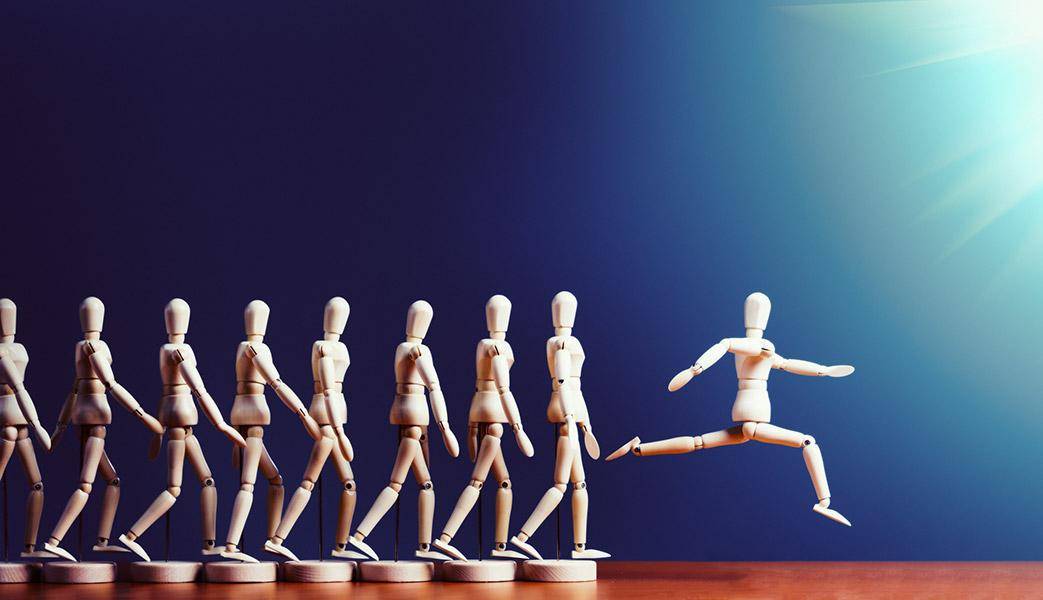 Operators around the world, including the likes of BT in the UK, have conducted extensive testing of FTTC using DPU technology to assess the potential of FTTC in a real world network deployment – but to date nbn is one of the very few operators planning a commercial launch of the technology.

To date, when most operators talk about moving to an FTTC/FTTdp-type network they are still talking about installing a mains-powered Micro-Node that typically services up to 48 premises.

Operators such as Swisscom are already deploying this – although they call this Fibre-to-the-Street.

Other operators in Europe, such as Telekom Austria, Proximus in Belgium, KPN in the Netherlands, TeliaSonera in Finland and many others, have also trialled DPU technology as they look for ways to deliver fast broadband in a timely and cost-effective manner.

In other markets, such as the United States, operators like AT&T, Windstream and Century Link have also used mains-powered Micro-Nodes to deliver their early G.fast trials to Multi-Dwelling-Units (MDUs).

Note: G.fast is a copper acceleration technology designed to boost broadband signals over distances of around 100m-400m on existing copper networks. You can read more about G.fast here.

Despite this seemingly global interest in the technology, nbn is one of the few very early network operators with plans to utilise DPUs in a wide-scale FTTC roll-out, which shows our commitment to advancing new technologies on the nbn™ network.

Why is nbn ahead of the pack?

nbn’s decision to proceed with a DPU-based FTTC deployment is primarily because we are having to connect very different types of premises to those being connected in other parts of the world.

In many of our outer-suburban and semi-rural areas neither Fibre-to-the-Node (FTTN) or Fibre-to-the-Premises (FTTP) would be a feasible solution, meaning nbn really needed another option to help us deliver a connection – and that’s where FTTC offers a great opportunity.

For the most part, in other markets end-user premises in these types of areas are not typically receiving significant broadband upgrades at all, but that is not an option for nbn. We need a cost and time effective solution and FTTC fits the bill.

However, now that FTTC is on board we can potentially also use it in other areas when it is the right tech for the job.

Furthermore, with copper acceleration technologies like G.fast and XG.FAST developing strongly and fitting with an FTTC architecture, then it seems likely we will see plenty of other operators embracing this exciting technology in the coming years.

FTTC is an impressive technology that opens up exciting possibilities for the future. Notably, it could be employed using the emerging XG.FAST technology, which nbn recently utilised to deliver 8Gbps over copper lines in a lab trial.