When confronted by a roadblock to rolling out the network across the nation, we increasingly view it as a challenge to innovate and find a solution rather than a brick wall preventing progress.

Think using a drone to fly cable across a river in Tasmania or stringing an underwater cable across Lake Macquarie to connect a housing estate.

The audacious decision to drill a 500m bore hole to run conduit under water beneath a bridge then certainly fits in the ‘thinking outside the square’ category.

That’s exactly what we started in early April at a tidal waterway in Noosa on Queensland’s Sunshine Coast. 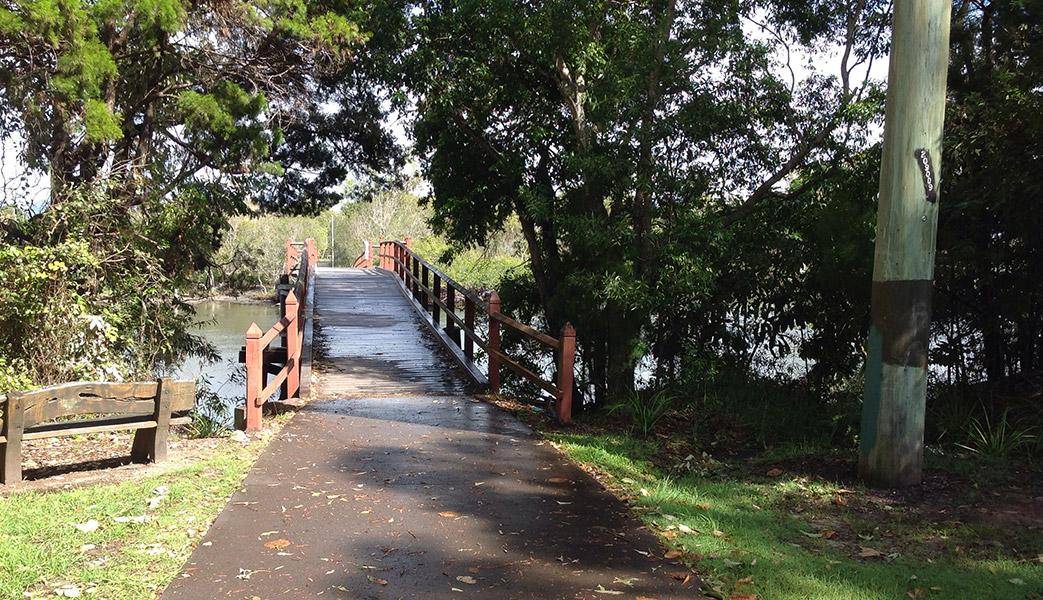 Land Access & Statutory Approvals Officer Steffi Miles says the problem first reared its head while scoping out a local Service Area Module (SAM) in the area when it was discovered the existing conduit beneath the bridge was blocked after being concreted over.

This meant no further capacity could be added, stopping our rollout in the area in its tracks.

“It was a real roadblock for us,” says Steffi. “It turned out later that five SAMs were actually affected (located on the other side of the waterway), impacting thousands of end users.”

“We looked at every other possible alternative that we could because

it was such a big job, but we had no choice.

We had to get fibre to the other side.” 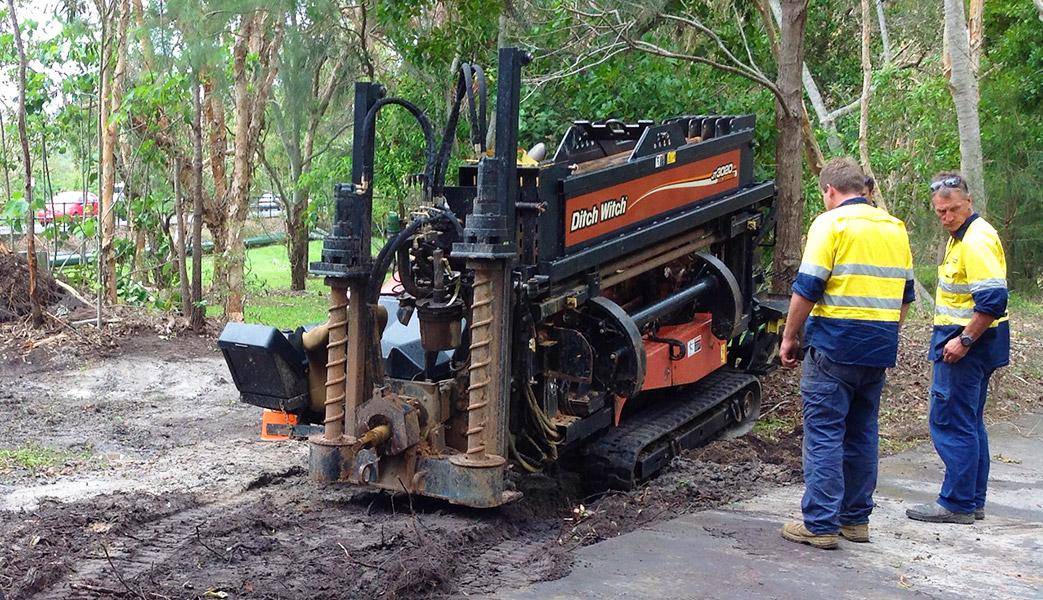 Regional Deployment Queensland Senior Field Supervisor Mark Coombes says the decision to drill a half kilometre long bore hole under water was not taken lightly, however.

For a start, the drilling machine needed to do perform this task is huge.

“There are not a lot of machines around the place that can do that kind of a job. This one is a real beast,” says Mark.

The extended length of the bore hole means it can’t be drilled at a 90 degree angle where it enters and leaves the ground. Instead, a gradual descent of 200m is needed with a ‘sweeping’ ascent out of the ground on the other side of the same length.

This is also necessary to prevent mud and silt running back into the conduit.

“It was a massive decision,” says Mark on committing to tackle the issue head.

“We looked at every other possible alternative that we could because it was such a big job, but we had no choice. We had to get fibre to the other side.”

As if that wasn’t enough, Queensland’s recent extreme weather had brought down several large trees – exactly where the machinery was scheduled to start work. 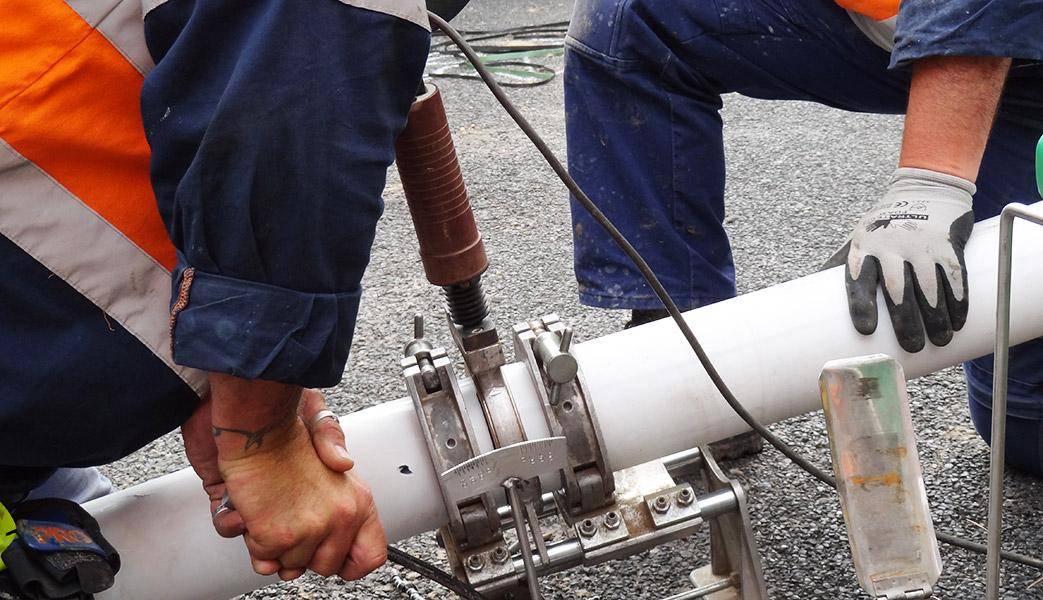 “We had to call in an arborist who spent a couple of days cutting them up,” says Mark.

To make sure the job was done right, a speciality bore drilling company was called in by our DP Vision stream to complete the task.

They came bearing a bore equipped with a GPS head enabling progress to be tracked by satellite while under the water.