Mapping on the job: rolling out in the sacred heart

The journey that led to the production of the very first sacred site map of Alice Springs. 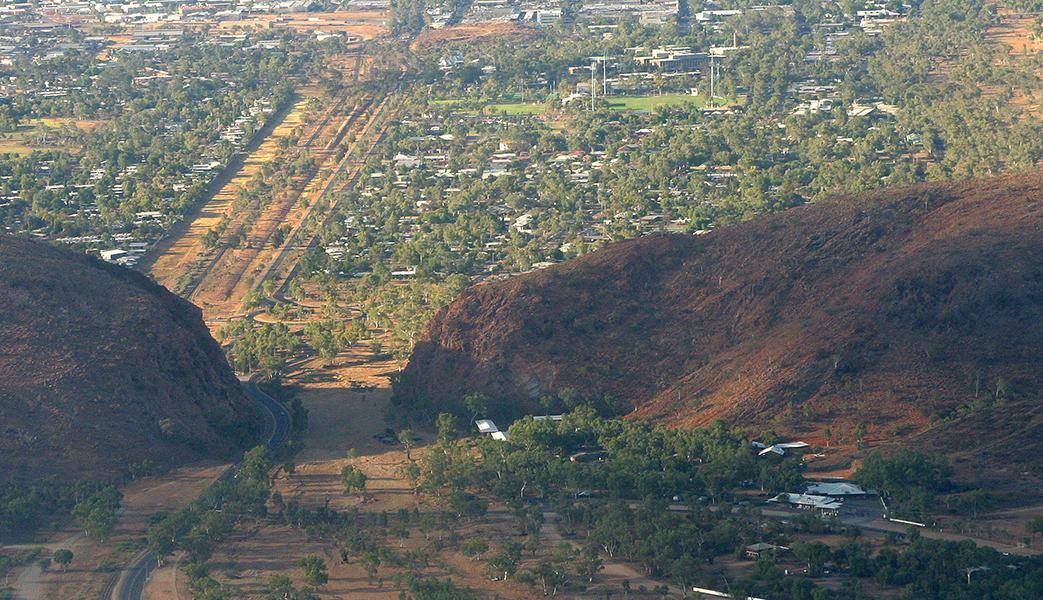 It seemed like a simple request, and who knew it wasn’t?

But when the question was asked out loud, the response that came back was: “I’m sorry, you want what?”

Ok, so this was going to be a bit trickier than first thought.

Kristy Finch and Amy Cooper, nbn planning and construction managers from Adelaide, had arrived in Alice Springs expecting to simply walk away with the information they needed to design the roll out of fibre cable across the town to connect about 9000 premises to the network.

Alice Springs has long been a natural axis around which many forms of communication have ebbed and flowed from ancient times to the modern era.

The town’s main entrance from the south is built on an ancient riverbed that over millions of years carved a large gap through the rugged rocks of the MacDonnell Ranges.

According to the early anthropologists like Gillen and Spencer and later, Olive Pink, it’s always been a sacred place where tribal Aboriginal groups from across central Australia converged for many purposes.

For thousands of years, different tribal groups practised ceremonies to ensure travellers safe passage through the gap from north to south.

Which means today, the land over which the town of Alice Springs is built is like the Grand Central Station of sacred sites.

It also looms large in the modern history of telecommunications in Australia.

In the 1870s, Europeans involved in the surveying and building of the overland telegraph line from Adelaide to Darwin - that would help connect Australia to the world by telecommunications for the first time - arrived at this mid-point of the project and established a Telegraph Station.

The new station was located next to a waterhole they named Alice Springs - Alice being the wife of the Superintendent of Telegraphs, Sir Charles Todd.

And so, jumping over a big slice of history, 140 years later, Amy and Kristy walked through the doors of the Aboriginal Area Protection Authority (AAPA) in Alice Springs with big plans to overlay this same area of convergence between ancient sacred storylines and telegraphic lineage with a new super digital highway.

And they wanted what?

“Err, we’re looking for a map of all the sacred sites within the town boundaries,” they said. 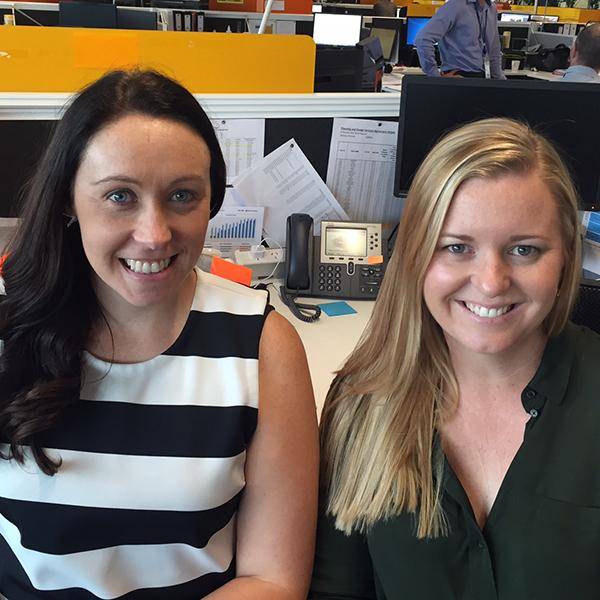 “No-one has ever asked us for that before."

“Well, we’re building a piece of infrastructure from scratch involving the whole town and I don’t suppose that has ever happened before either."

“That’s true – which is why no such map exists."

Two years later, and after an immense amount of anthropological work and consultation, AAPA - which is charged with ensuring the care and integrity of sacred sites across the Northern Territory - concluded the project and the very first sacred site map of Alice Springs was produced.

It armed nbn’s designers with the ability to find the best ways to lay a backbone of fibre cable across the whole town without damaging or disturbing any of the more than 600 sacred sites within the town boundaries.

It was, by any measure, an extraordinary task that involved patience, mutual respect, care and trust.

And AAPA’s chief anthropologist Sophie Creighton, in the shadow of the gap in the MacDonnell Ranges, asked the gathered workers just before they started the roll-out to remember one thing above all others while working in Alice Springs in the coming months.

“Just think – entering the town is like entering someone’s home,” she told them.

“Pay due regard to the owners and to their belongings, like you would when you enter anyone’s home. If you do that, you are more than welcome here and to do what you have to do.”

It took effort, attention to detail and huge respect for the wishes of many different groups to get to the starting point of construction, but the process has left Alice Springs with a great legacy.

It has a new map... a sacred map. A map that can be used by future generations that want to design, shape and build a new future in deference to the sacred heart of our very connected continent!