How the nbn™ network supported the Enduro World Series

Remote and rural Australia is now experiencing the real power of what access to fast broadband can deliver.

Australia may already be on ‘bucket lists’ for adrenaline-seeking tourists, but now mountain bikers in particular are salivating to visit after media was beamed around the world from the Tasmanian leg of the Enduro World Series in April.

Held in the trails around the tiny town of Derby, the Enduro saw international and local visitors flock to the historic island state. Derby and surrounding towns Branxholm, Winnaleah and Scottsdale so overflowed that even Launceston an hour away felt the benefit.

When the event was announced, Will Hodgman, State Premier and Minister for Tourism, Hospitality and Events in Tasmania said: “It is common for visitation to double in regions that host a round of the EWS during the following year as mountain bike enthusiasts follow their MTB heroes around the globe. We also expect many of [the] visitors next year to take the opportunity spend an extended stay in Tasmania and further boost tourism in all regions.”

A conversation held around the world

Crucially, those organisations used services over an nbn™ Fixed Wireless tower, providing access to fast broadband to the residents and businesses of Derby.

“We’ve had better internet speeds and mobile internet speeds than places like California or something where you’d expect it,” said international photographer, Sven Martin.*

Sven was just one of a huge contingent of media on hand to cover the event, with no shortage of incredible footage and photos of the stunning wilderness and action sweeping the internet.

With 50 professional media organisations in attendance and more covering it remotely, it was access to fast services over the nbn™ network that enabled them to broadcast news, video and high definition images direct from the race.

“The World Series brings a global spotlight to where we are,” explained Chris Ball, Managing Director of the Enduro Mountain Bike Association.

“The imagery beamed around the world reaches millions and millions of eyeballs. We’re pushing gigabytes and gigabytes of footage out daily, almost hourly here.”*

The nbn™ network is, of course, not just in place to support professional organisations with their multimedia needs. Enabling local residents, farmers and businesses to access fast broadband services helps promote equal access to education, work, entertainment and opportunity.

Local Derby businesses, for example, could take advantage of the predicted future increase in international visitation, for example, through more sophisticated online marketing. It will also let them access online applications like accounting tools and supply ordering.

When the Fixed Wireless rollout is completed by nbn in 2020, around 600,000 households and businesses across Australia could benefit through business, educational and eHealth opportunities.

From strength to strength 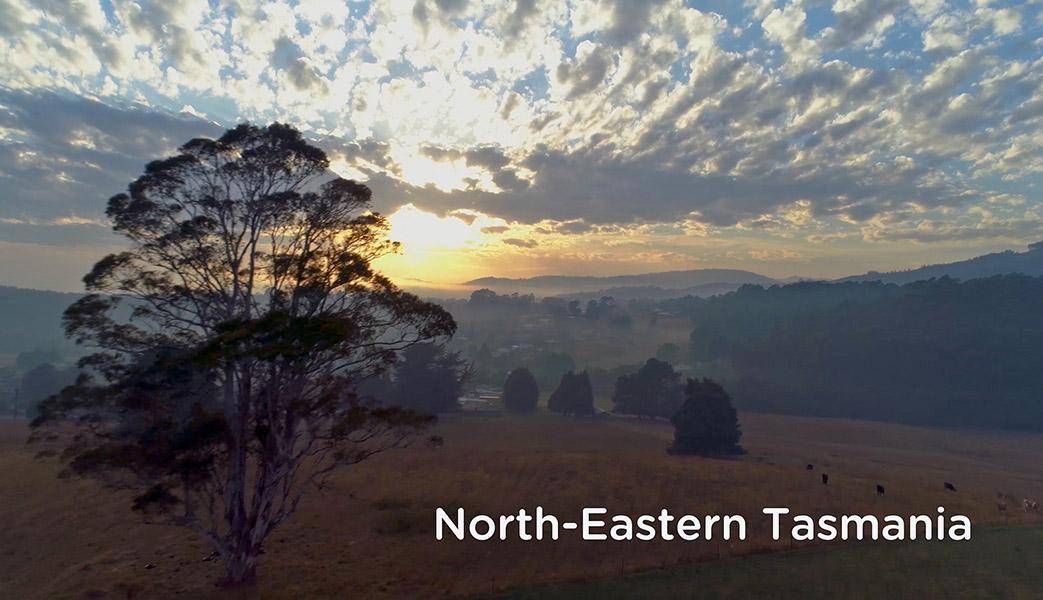 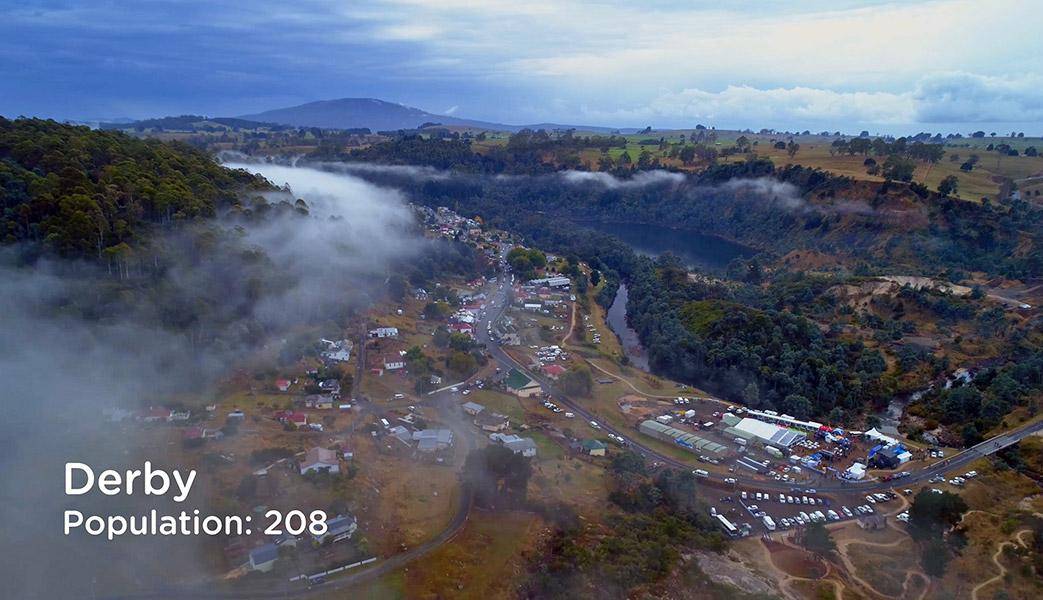 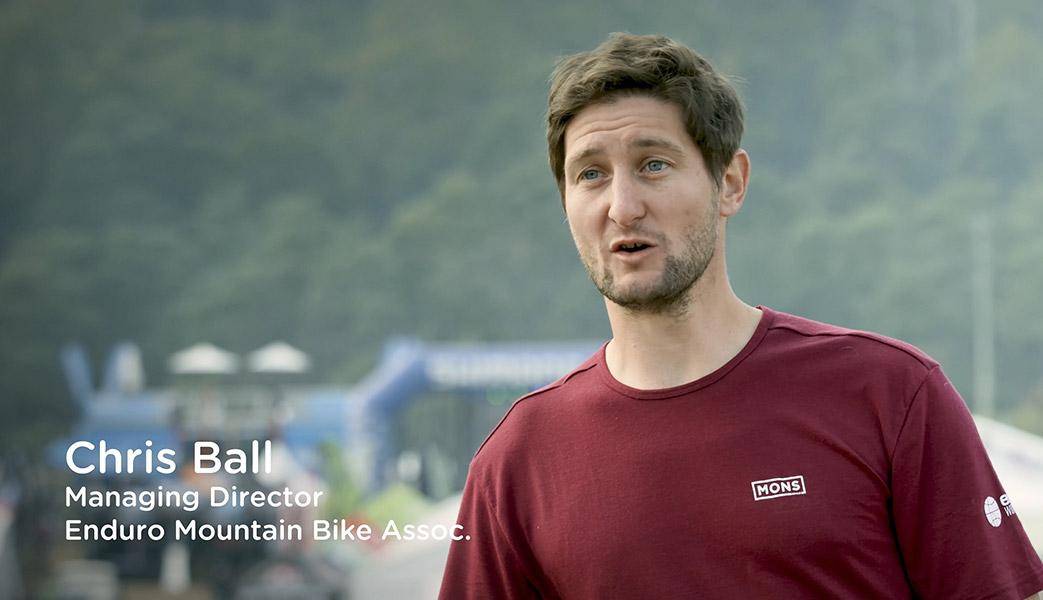 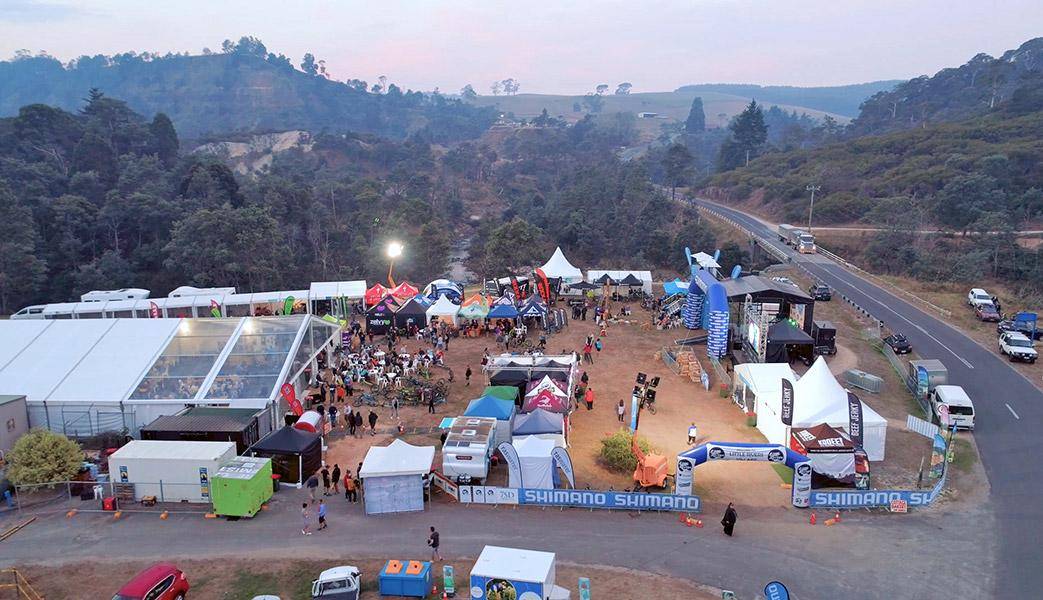 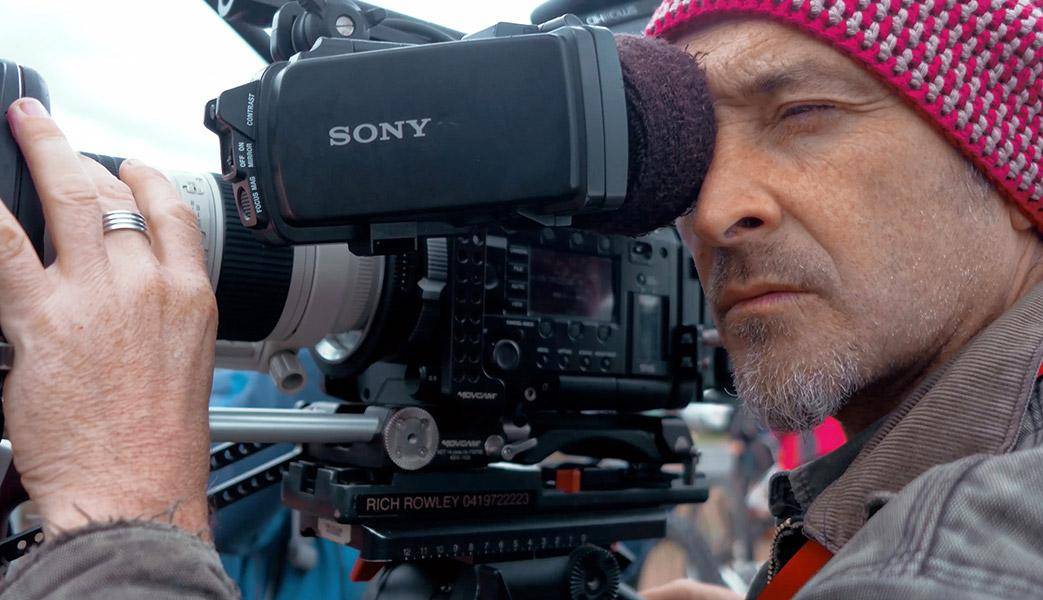 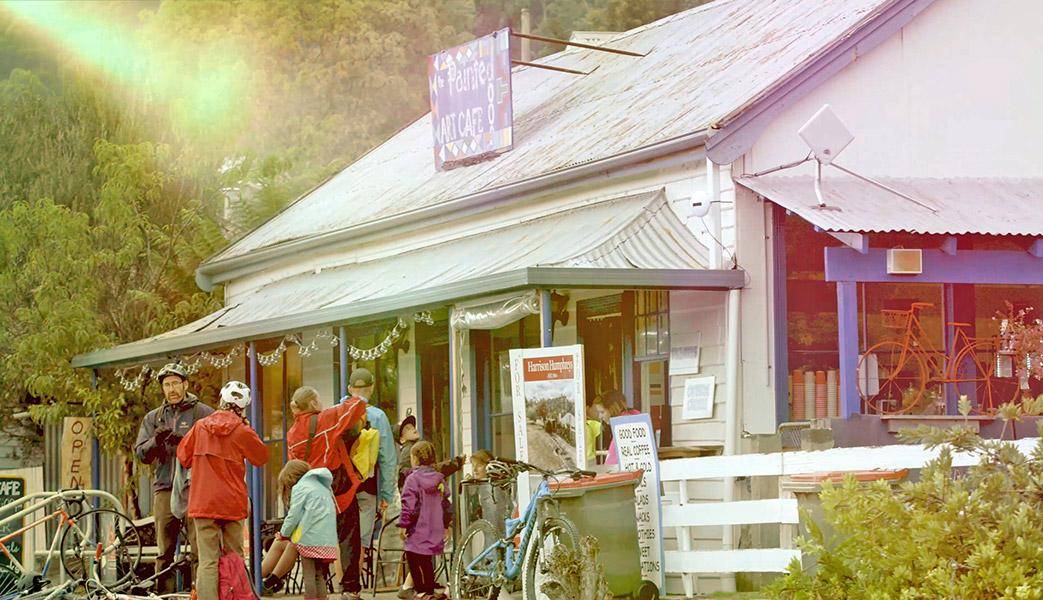 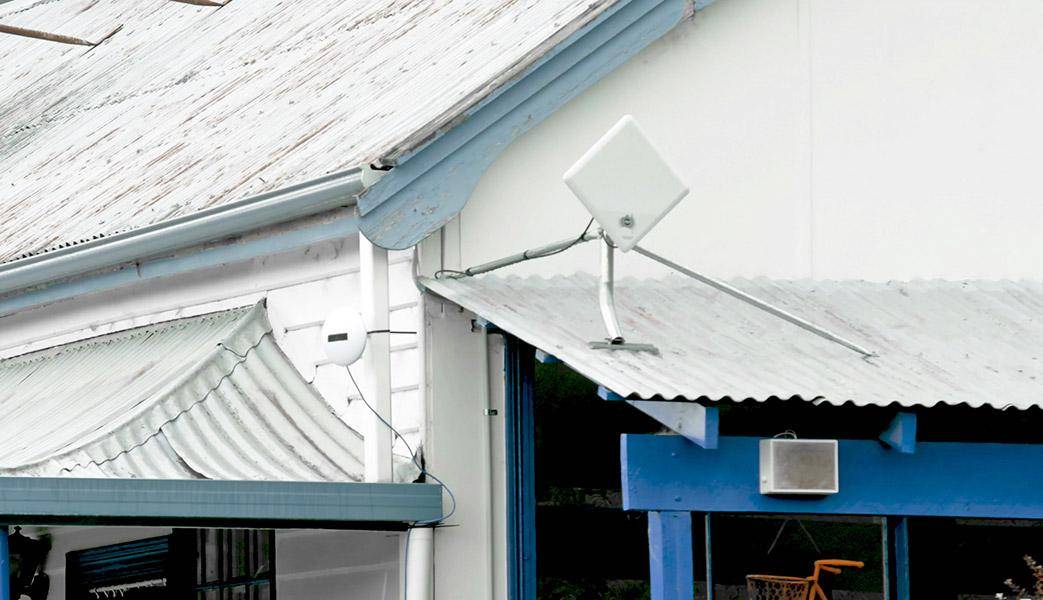 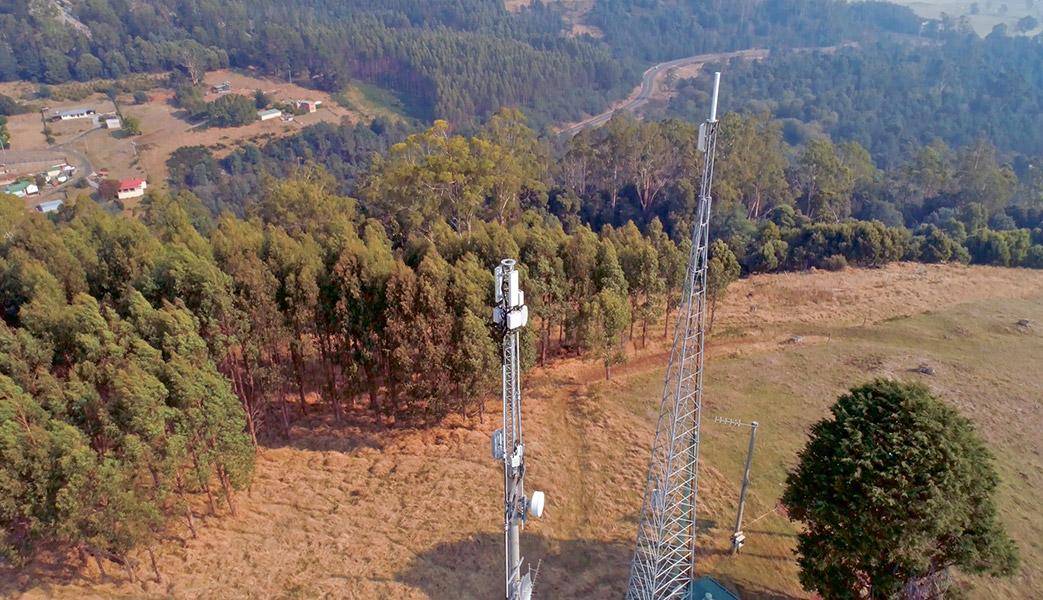 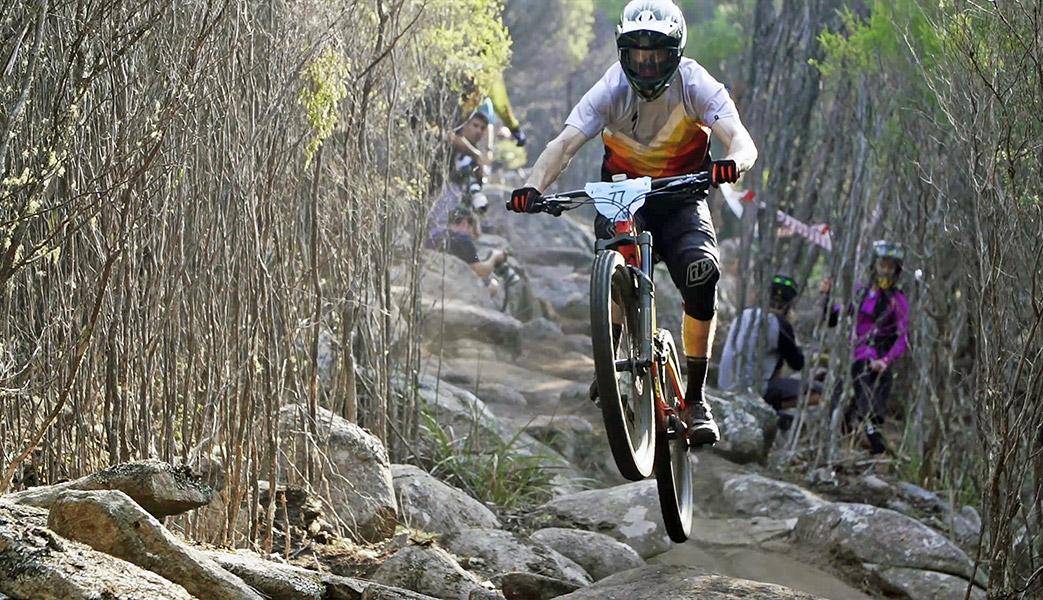 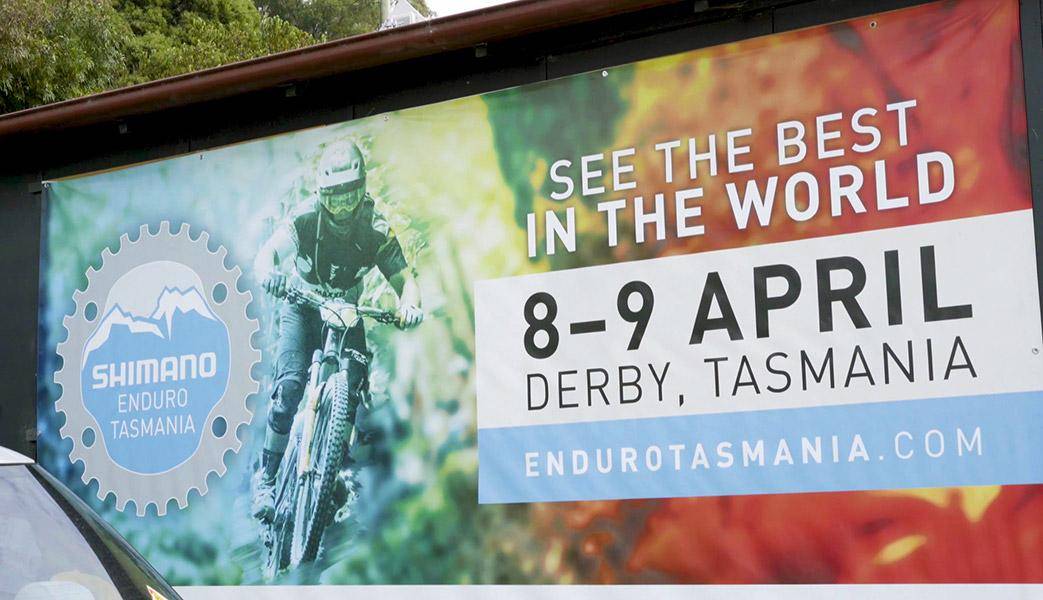 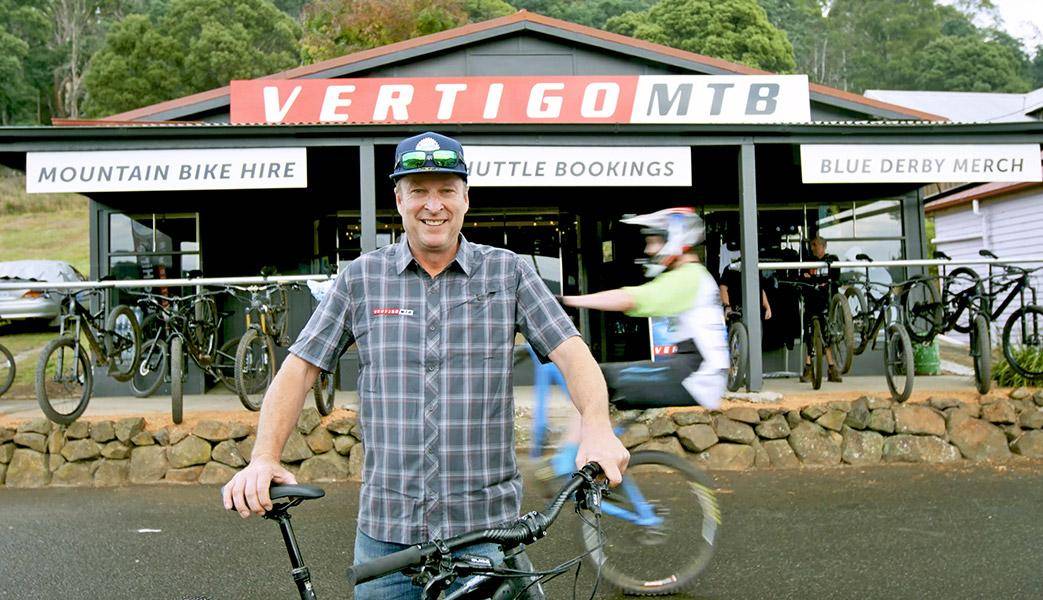 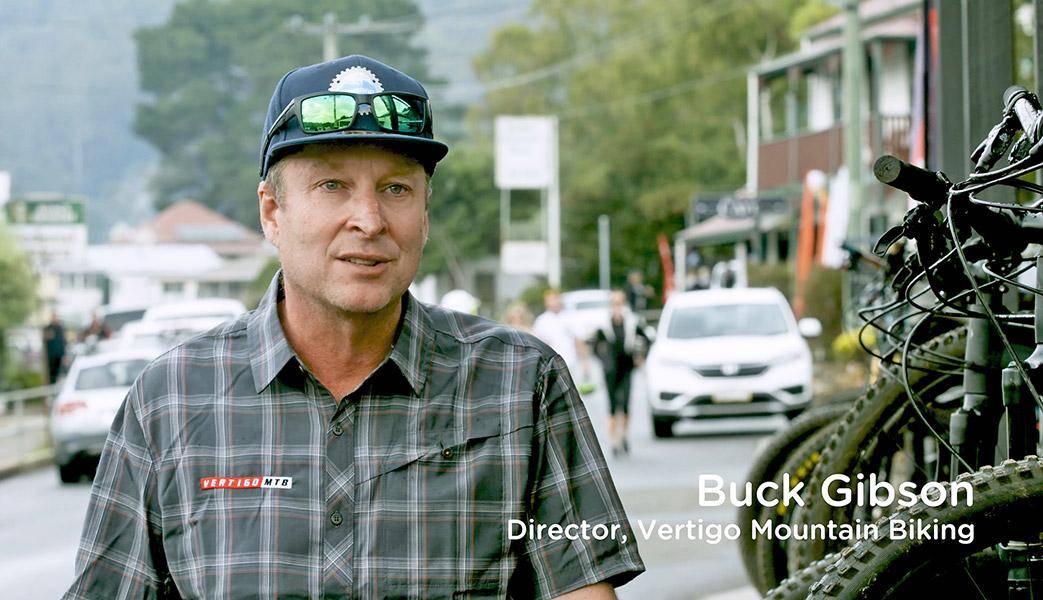 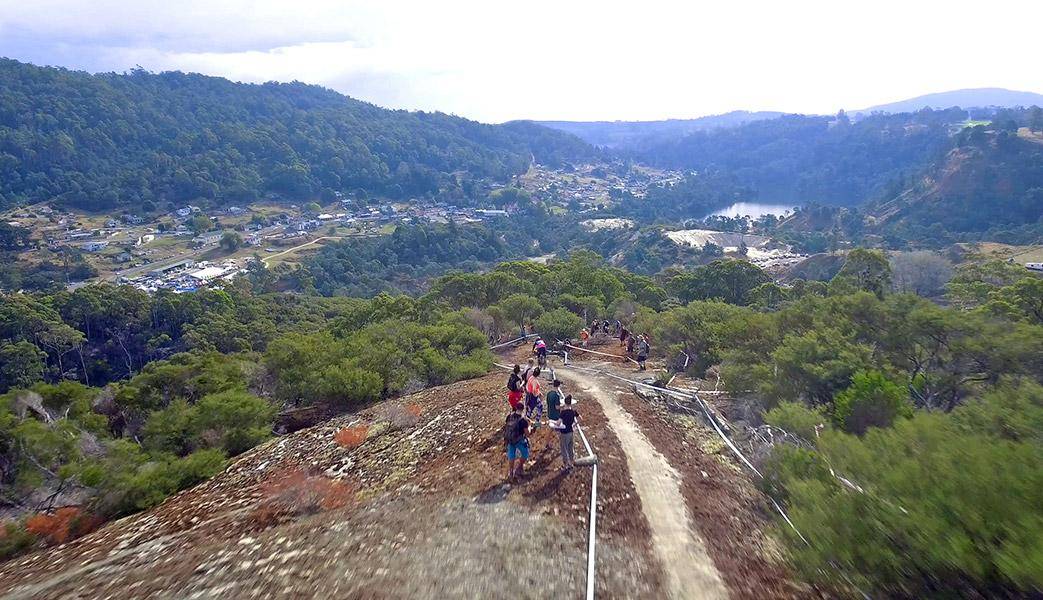 Local advocates as well as State and Federal Government representatives and professional trail builders have championed the sport to such an extent that even some local accommodation is designed and named to attract riders.

Now, the momentum generated from the Enduro World Series and media coverage could potentially take the economy behind this adventure tourism to new heights. Australia currently sits seventh in the Adventure Tourism Index 2016 ranks for adventure travel – could we see a spike?

* nbn is very happy with Sven Martin, Chris Ball and Buck Gibson’s experiences with the nbn™ network. Of course, end user experiences may vary. Your experience including the speeds actually achieved over the nbn™ network depends on technology over which services are delivered to your premises and some factors outside our control like your equipment quality, software, broadband plans, signal reception and how your service provider designs its network.