What is HFC and how it works

What is Hybrid Fibre Co-Axial and why is it a crucial technology in the nbn™ network rollout?

Hybrid Fibre Co-Axial (HFC) technology is expected to serve around four million premises connected to the nbn™ network. Here’s what you need to know about this crucial technology and the role it will play.

The first HFC networks were built in the US and were originally used to deliver cable TV services.

Once the Internet arrived in the mid-90s, networks were adapted to deliver broadband via a new technology called Data Over Cable Service Interface Specifications (DOCSIS).

HFC networks have been built around the world with nearly 150 million households connecting to the Internet via the technology. 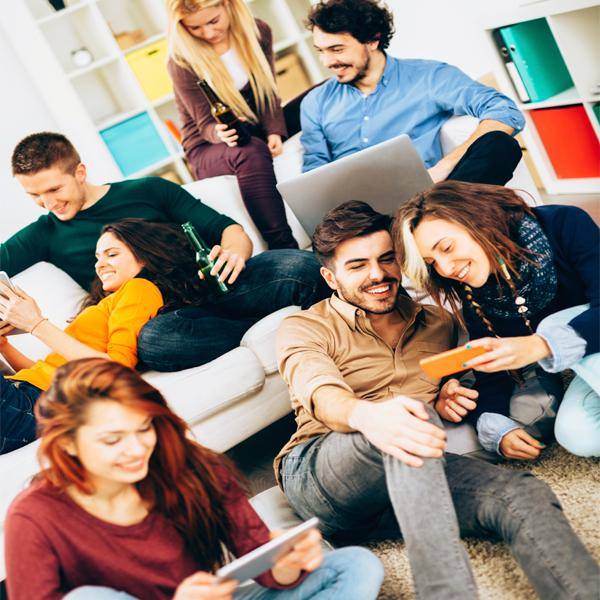 The US remains the world’s largest cable broadband market with over 60 million homes connected.

When DOCSIS 1.0 services launched in the US in the mid-1990s, end-users were able to access speeds of only around 8Mbps. But those speeds have got substantially faster with DOCSIS 3.0 subs in some markets getting retail speeds of 500Mbps, and services of 250Mbps common across Europe.

Gigabit speeds on the way

Within the next year, the arrival of next-generation DOCSIS 3.1 technology into the global market will see the deployment of the first Gigabit speeds over cable broadband networks. DOCSIS 3.1 is capable of 10Gbps downstream.

Also read: DOCSIS 3.1 takes the next step towards launch

HFC on the nbn

HFC will play a critical role in the nbn™ network with around four million premises in line to be served by the technology, mostly in our capital cities.

HFC technology over the nbn™ network will help turn the cable networks built in the 1990s by Telstra and Optus into a substantially upgraded network that is designed to deliver access to fast broadband to end-users.

MDUs to be connected

Most importantly, nbn intends to connect homes to HFC technology that were not connected in the original HFC network rollouts. This was a particular problem for Multi Dwelling Units (MDUs), many of which missed out on the original network deployments.

What speeds will be offered?

HFC technology over the  nbn™ network is expected to offer the same wholesale speed tiers that are available on our Fibre-to-the-Premises (FTTP) network, ranging from up to 12 (download)/1 (upload) Mbps right through to 100 (download)/40 (upload) Mbps.

How do I connect?

The great thing about HFC is that around two million homes on the HFC network already have lead-ins to the premises established – so no further work should be required at the premises other than the connection of a new DOCSIS 3.1  modem at the end-user premises.

Even when new lead-ins are needed the fact that most of these will be connected aerially means a faster connection time for end-users than if a new lead-in conduit needed to be built for an FTTP connection.