There’s a certain irony in the recent improvements in the UK broadband market. Millions of suburban and rural users can now receive up to 76Mbps download speeds via British Telecom’s (BT) Fibre-to-the-Node (FTTN) VDSL network – similar to what’s being deployed by NBN Co. However, significant numbers of users in mega-rich central London are still stuck on sluggish ADSL speeds.

The key reason is that the UK’s biggest and heavily congested cities – especially London – represent a huge challenge for BT to deploy its FTTN network. In many cases, BT simply cannot install the FTTN network and upgrade its services, because there are no suitable locations available to place the FTTN cabinets. As a result many Multi-Dwelling Units (MDUs) and commercial premises in central London remain stuck on Exchange Only lines, effectively “marooned” without access to next-generation services. 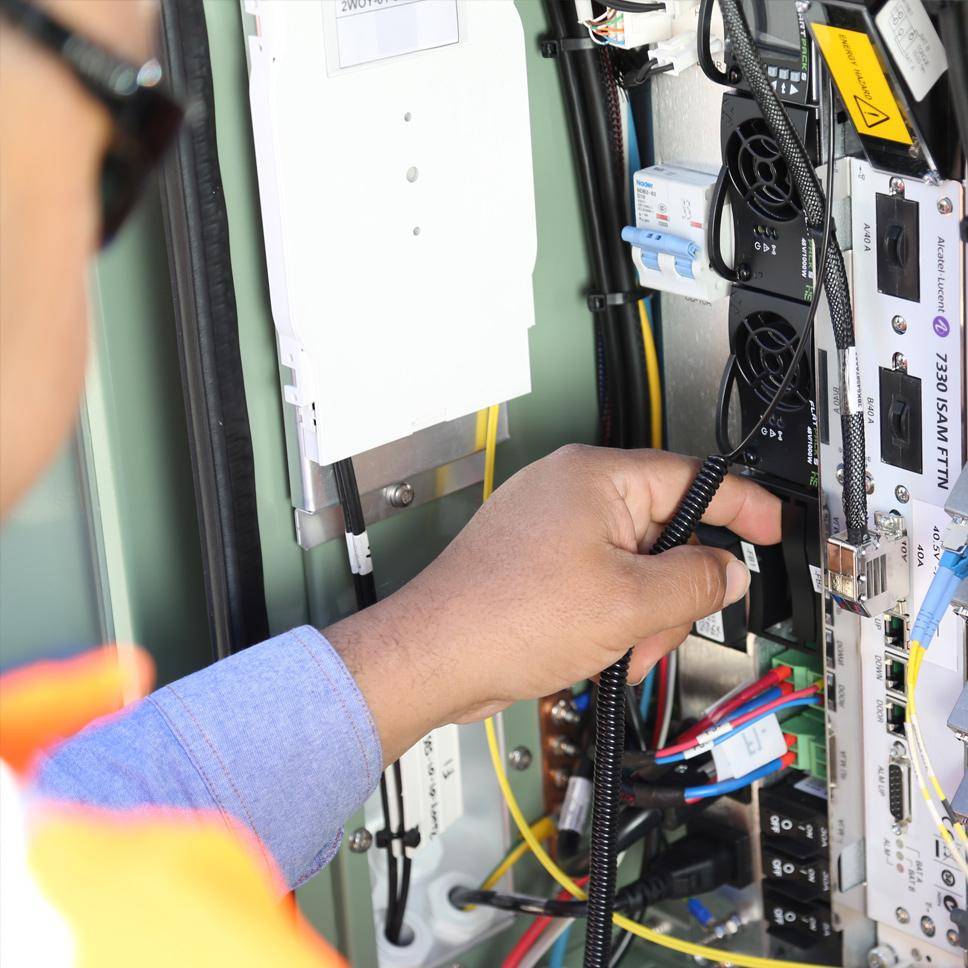 This broadband shortfall has not gone unnoticed with both local UK lobby groups and even international bodies sharply critiquing the quality of broadband in central London. In August 2014, the Centre for Economics and Business Research (CEBR) claimed that poor quality broadband in London cost local businesses some 50,000 working days and lost output of £67.5 million per year.

Somewhat bizarrely, the CEBR report found that even companies located in the UK’s version of Silicon Valley – the Silicon Roundabout in London’s fringes – couldn’t access reasonable quality broadband services. In fact, Silicon Roundabout players could often expect less than 10Mbps – half the speed enjoyed by most Londoners.

To help address the needs of the UK’s bandwidth-starved city centres, BT announced the launch of its first Fibre-to-the-Building (FTTB) trials with two buildings in London – one residential and the other commercial. Set to commence this month, the FTTB trial services are expected to deliver download speed of 80Mbps via VDSL.

If the FTTB trials are successful, BT should have a lot more on the menu to help feed bandwidth hungry city dwellers. BT’s move into the FTTB market may help the telco fight off growing competition in urban markets from the likes of Hyperoptic, a telco start-up that’s targeting high-end MDUs with its own 1Gbps Fibre-to-the-Premises (FTTP) services.

BT’s introduction of commercial FTTB services complements the UK operator’s existing FTTN and Fibre-to-the-Premises services. This again demonstrates that global telecommunication operators are relying on a mix of different technologies to help provide improved broadband services to their customers.