Almost every article that covers the buzzwords in tech for 2017 includes both augmented and virtual reality.

From a health perspective, VR and AR have huge potential to drive efficiency and improve patient experiences. Here are just a few examples of existing and experimental applications of the two technologies. 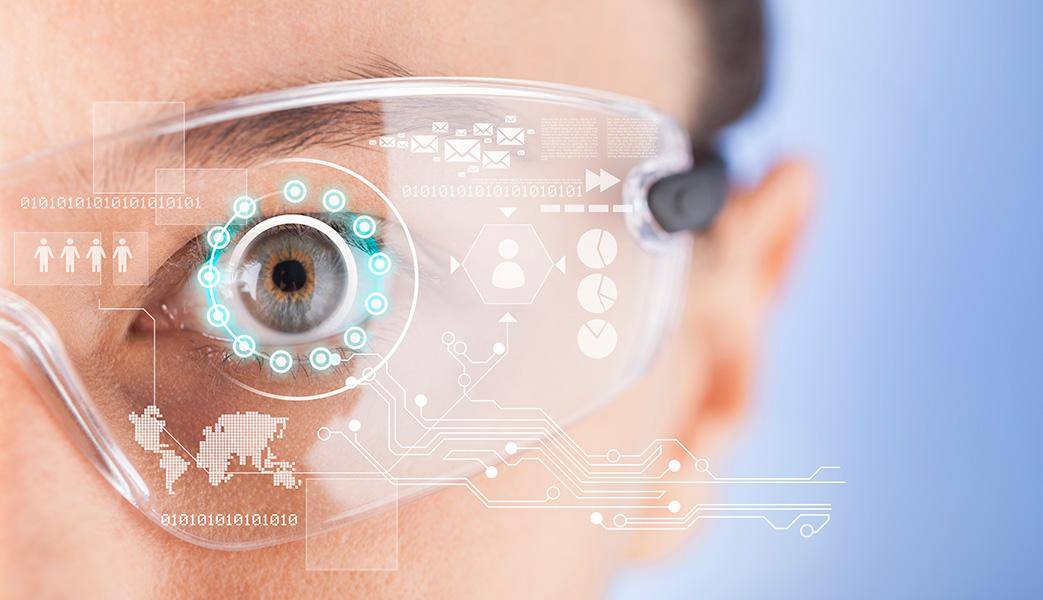 For medical students, Augmented Reality is able to provide new learning opportunities. Using devices such as Google Glass, Microsoft HoloLens, smartphones or tablets, students can upgrade from looking at photos on a page to viewing detailed 3D anatomical images from all angles.

Case Western Reserve University in the US state of Ohio is already looking to teach medicine using HoloLens technology. Developers there have been working on a large scale holographic anatomy program, which has created digital versions of human anatomy and the nervous system.

This program helps students by allowing them to learn in 3D and by connecting them remotely with instructors.

As discussed in Medical Futurist magazine, an AR app that has life-saving potential is one developed in The Netherlands. This app shows people where the nearest facilities with life-saving defibrillators are.

By quickly locating one of these publicly-accessible machines using a smartphone, first responders will be able to help the estimated 300 people per week who have a heart attack outside of a hospital.

Ever sat grimacing while a nurse tries to withdraw blood? Some of us don’t have veins that are strongly visible through our skin. Even the best nurses can find themselves challenged at times.

To help solve the problem, the one app uses augmented reality to overlay a ‘map’ of peripheral veins on the skin’s surface. A hand-held, non-contact solution, it enables nurses and doctors to locate the best point for needle placement more easily.

The team behind it claims that medical staff improve their ‘first stick’ success rate by 350% with the use of their product. The technology promises not only to make finding a vein easier, but to reduce patient discomfort, to lower patient waiting times and to reduce hospital expenses. 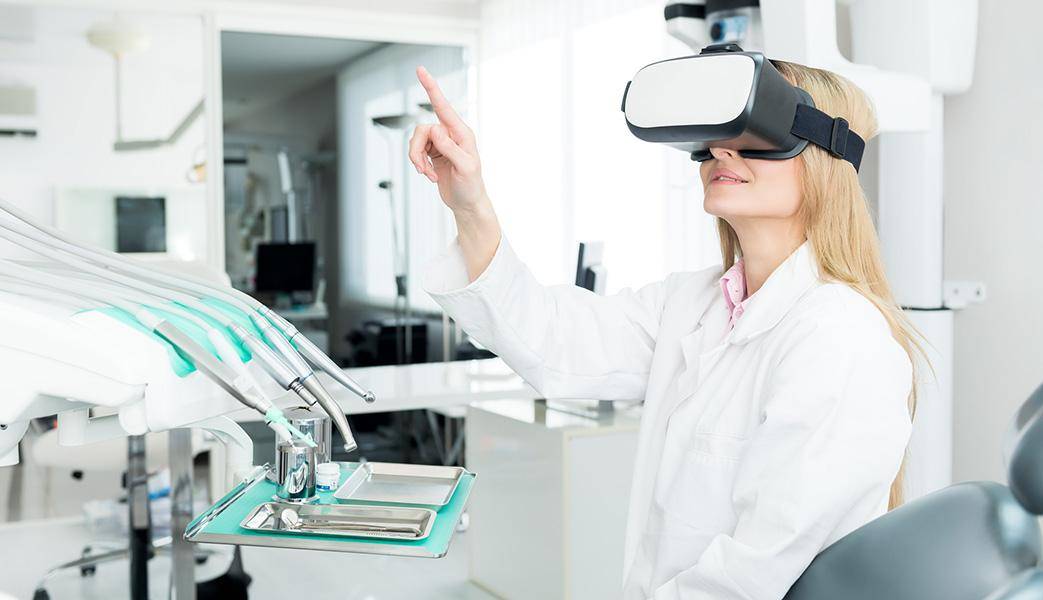 Lithuanian company TeleSoftas has received funding from the EU to develop a series of virtual reality apps aimed at solving mental health problems. The developers will look to address phobias such as flying or speaking in public by creating virtual environments that slowly and safely introduce people to their fears.

VR may also be able to help in the case of addiction. As an example, research from the University of Houston recently found that addicts might benefit from being exposed to virtual ‘temptation’ environments, which simulate a party or home where substances are being abused.

Data has shown that this kind of treatment may allow participants to more confidently resist a relapse in the real world.

Expanding the world of the elderly

A prize winning concept from US-based startup Rendever is a virtual reality platform that gives residents in assisted-living facilities the chance to explore the world virtually.

By combining VR headsets, software and tablets, Rendever has created a prototype that allows users to “join together in a virtual world, visiting childhood homes, exotic locales and even the weddings of friends and family members.” In trial studies, the custom-made system was believed to increase overall resident happiness.

According to MIT News, the company also hopes to use its technology to help with diagnosing dementia. This will mean asking patients to complete real life tasks using VR headsets. Measuring movement and reaction times will create a data-driven diagnosis that can lead to earlier interventions for those showing signs of the disease.

At the UK’s King’s College Hospital HS Foundation, doctors are helping to prepare children for daunting MRI scans with the help of VR technology.

A VR app simulates the experience of having an MRI, with hope that after having a ‘trial run’ using a smartphone, headset or tablet, children will be less likely to feel anxious about the procedure or need to be sedated.

Elsewhere, VR is being used to mitigate pain in children suffering from disease. In a pilot study performed by development company KindVR and a children’s hospital in Oakland, children suffering from a painful episode that is the hallmark of Sickle Cell Disease are given a VR headset containing calming underwater images that they can explore and interact with.

The result has been a reported reduction in pain intensity for the children involved, many of whom are excited to have another turn the next time they are admitted.

All around the world, experts in VR and AR are collaborating with health practitioners, government departments and training institutions. The results they are striving for include reduced costs, lower patient wait times and improved patient experiences across a wide range of medical conditions.

There are certainly some exciting prospects in our connected future, and not just those with health applications. Read more about AR, and what it could mean for your lifestyle at home.