Introducing the dronosphere: Tech around the corner

There’s a revolution in the drone industry heading our way, and it’s going to change the way we look at our cities’ infrastructure.

The drone industry is booming. Actually, it’s exploding. In 2016, the influential US market saw 224% growth in drone sales, up dramatically on 2015. And that trend is exponential.

Market intelligence firm Tractica claims that the 6.4 million drones sold through 2015 will pale in comparison to the 67.7 million that it expects to be sold in 2021.

That’s a lot of unmanned aerial vehicles whizzing about above our heads!

As the use of drones expands beyond hobbyists and the military into the commercial and services sectors, the risk of chaos in our skies rises. Drone traffic may eventually need to be monitored, orchestrated and restricted to pre-approved pathways, and that will all occur in the Dronosphere. 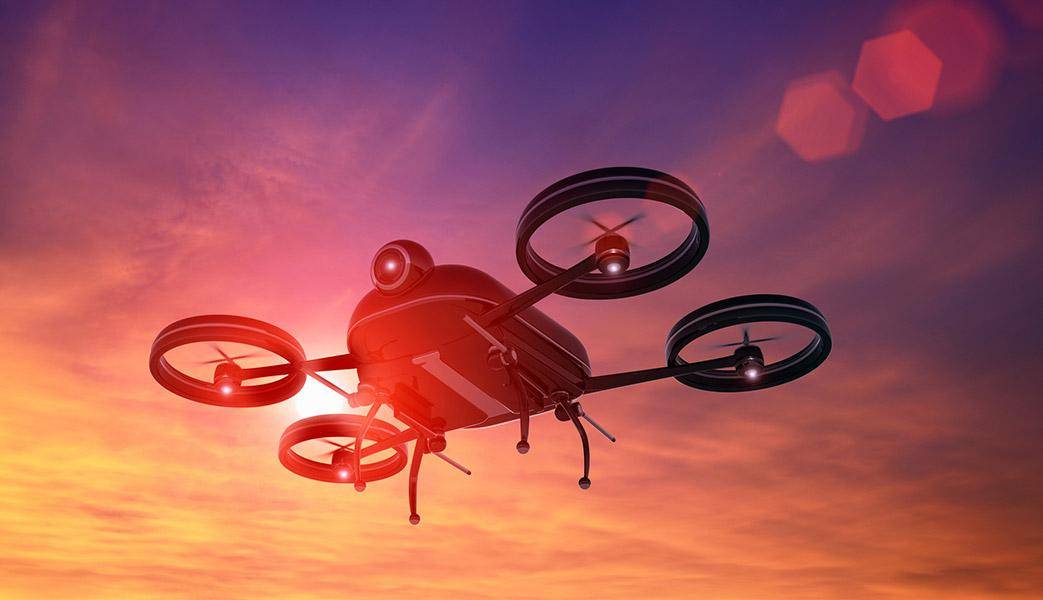 The Dronosphere is not an official name, as this tech is truly still around the corner; it’s a term that describes the section or sections of the atmosphere that could be used for commercial drone traffic in the future.

As drone technology is rapidly expanding and evolving during the current boom – alongside other advancements in sectors on which drones heavily rely, such as machine learning, automation and high-speed internet – we do not yet know how high the Dronosphere’s altitude will be.

It will be a careful balancing act between the abilities of the hardware, and the needs of light aircraft and human pursuits like paragliding, and wildlife, as well as any other as-yet unforeseen concerns.

Why is the Dronosphere important?

Drones are quickly establishing themselves as a high-value, economical solution to the pressures some countries face with infrastructure, natural resources and global warming.

They can also facilitate the growing consumer interest in on-demand services. Batteries, solar power, hydrogen fuel cells and laser transmitters are all technologies used to power drones. Plus, they don’t clog up roads, able to travel above existing infrastructure.

The Dronosphere is therefore likely to become a vitally important part of our future infrastructure.

Good governance should help to lower the risk of heavy payloads falling to the earth and mid-air collisions, as well as preventing drones from veering off course, invading citizen privacy or endangering wildlife.

The foundations of the Dronosphere 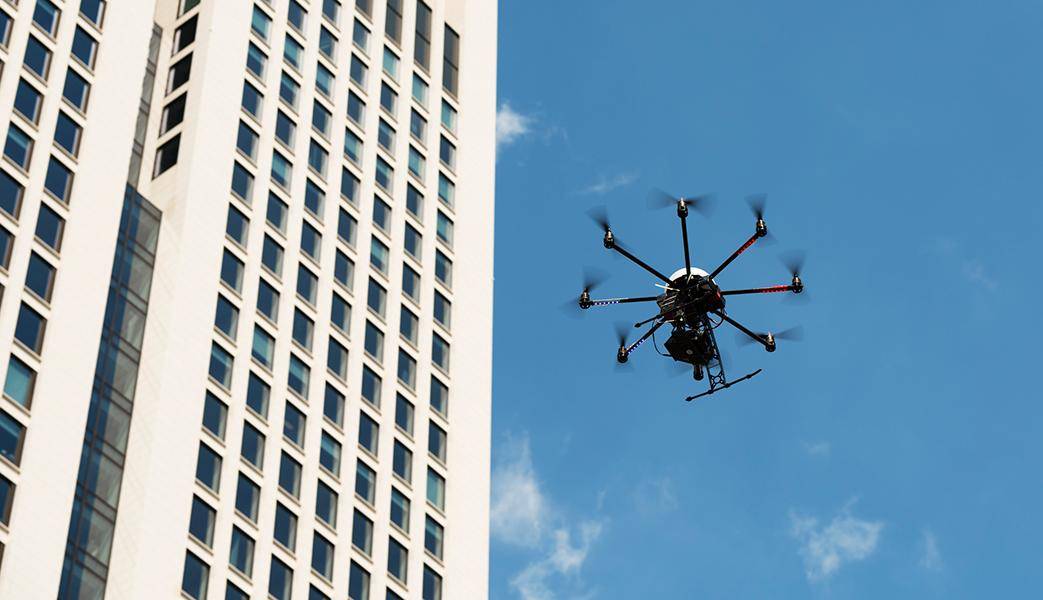 Only a few years ago, outside of military use, one drone was quite similar to another. They could only work in short bursts due to low battery life, could hover not much higher than the trees, and travel not far from the controlling device.

However, now we’re starting to see a more diversification as drones begin evolving to suit a wider range of needs.

We’re seeing selfie drones, drones that offer internet connectivity, drones that fit in your pocket, drones with obstacle avoidance tech, drones with thermal imaging cameras and with 4K resolution cameras - there are even underwater drones for locating fish.

However, it will be improvements in battery life, carrying weight capacity, connectivity (to allow for travelling greater distances), GPS (to stick to existing infrastructure routes and the desired altitude), weather resistance and artificial intelligence (in particular with collision avoidance) that will truly see the need for a Dronosphere to be officialised. 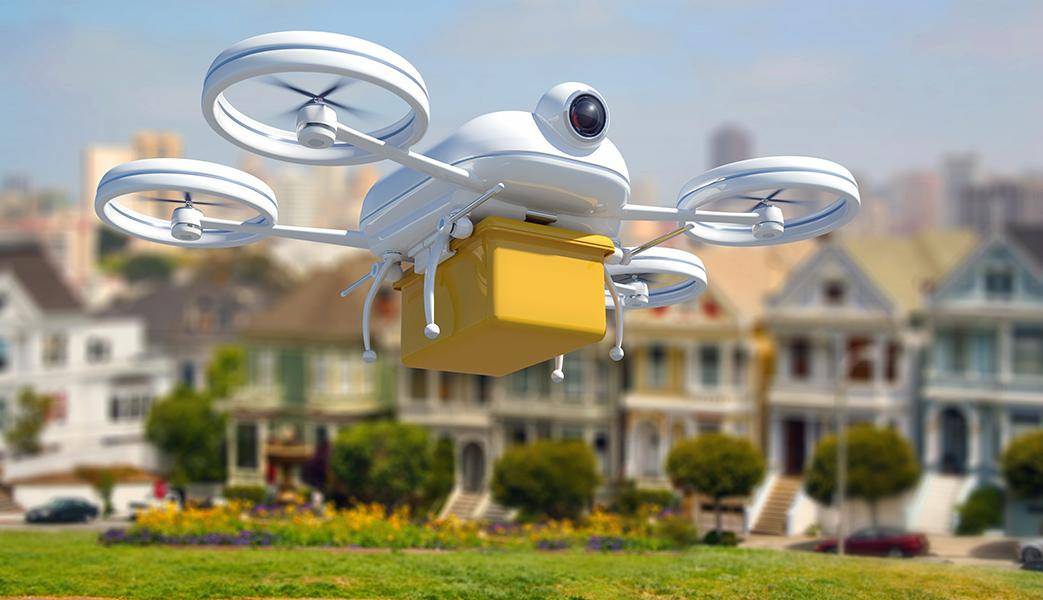 Here’s a quick look at some of the ways fully connected drones could impact the world that’s just around the corner.